The popular association of these objects with Viking culture is due to the German opera ‘The Ring of the Nibelung’ composed by Richard Wagner.

Horned helmets, so closely linked in the popular imagination with the Viking people, could, in fact, be distinctive elements of another civilization, according to a recent study published in Praehistorische Zeitschrift.

In 1942 a worker discovered in a swamp of Vekso, Denmark, two horned bronze helmets that were dated between 1750 BC and 500 BC, although the exact date was never determined.

In 2019 an employee of the National Museum of Denmark, where these precious helmets are kept, found birch tar in one of them, when he was about to photograph them, which opened the door to using the radiocarbon method to date their age.

In this way, the archaeologist Helle Vandkilde and her team concluded that the helmets had been deposited in the swamp. around 900 BC, almost 3,000 years ago, that is, many centuries before the Vikings or the Norse ruled the region.

“For many years, in popular culture, people associated Vekso helmets with Vikings. But in reality, it is nonsense,” said Vandkilde, who assures that these objects “were never used in battle.” According to the archaeologist, the leaders probably wore them as symbols of authority.

In large part, the popular association of these helmets with the Vikings is due to the German opera ‘The Ring of the Nibelung’ composed by Richard Wagner. It premiered in 1876 and Carl Emil Doepler, costume designer, created helmets with horns to characterize them.

Likewise, in the 19th century Scandinavian artists such as the Swedish Gustav Malmström they made several representations of Vikings wearing this type of helmets.

Ómicron: experts suggest that covid will never go away completely 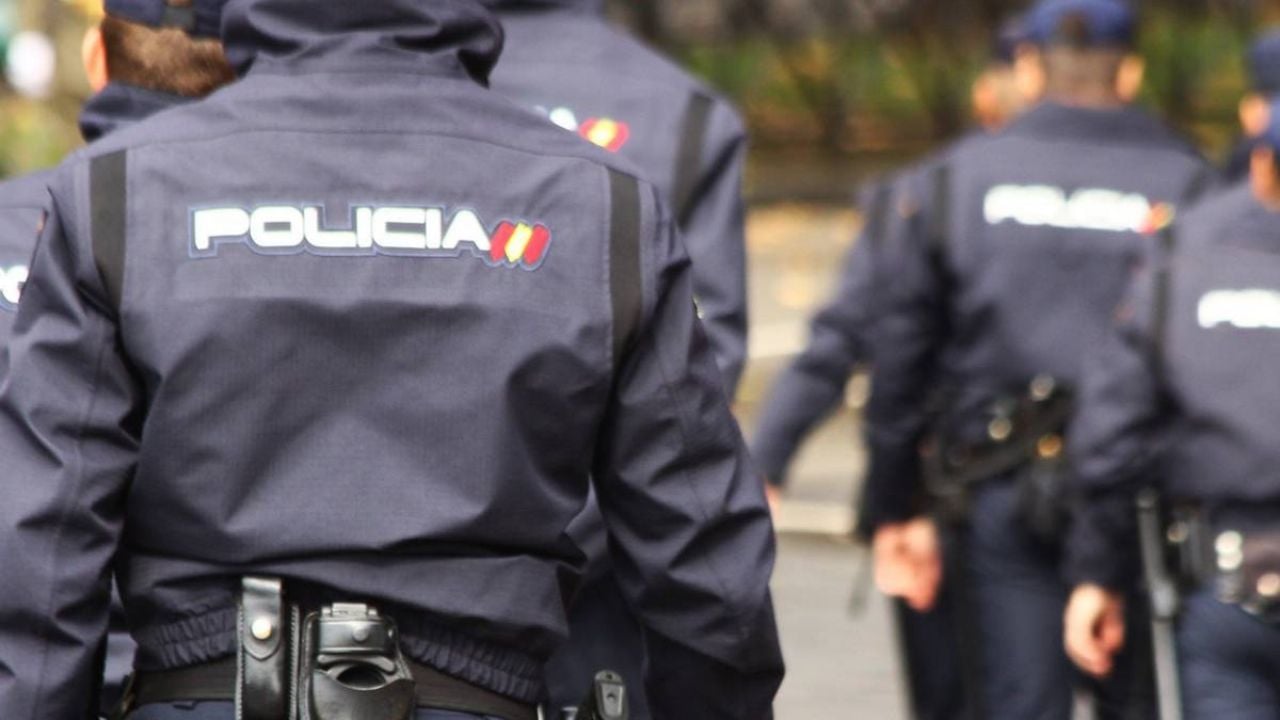 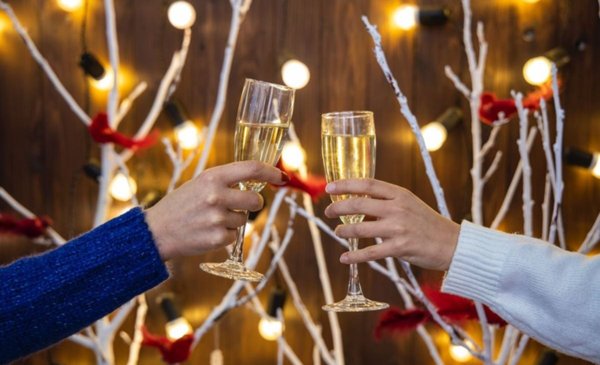 Energy, abundance and love in 2022: know the rituals to start a good year