The 2022 budget will have a strong mark on public works for Health. As confirmed by the Minister of Works and Services, Julio Ortiz Andino, the project that will be presented this week in Deputies will incorporate the amounts to start the works of seven new hospitals, which will be distributed in Angaco, San Martín, Caucete, Los Berros in Sarmiento, Valle Fértil, Zonda and Ullum. According to the official, “the idea is that each of the remote locations has a very good health center” and, in this way, health services can be provided that do not require transfers to the most important hospitals in the province, such as Rawson and Marcial Quiroga. The minister did not indicate the global amount that the Uñaquista administration aims to allocate for said works, but he did confirm that they are local resources, although “we do not rule out that the Nation can help us with the execution of one.”

The construction of seven new hospitals will be added to a series of works that are in the Executive’s portfolio and that aim to gain momentum during the coming year (see linked note). In turn, it reflects what Governor Sergio Uñac said on Saturday at the closing of the program “A Todo o Nada”, on Radio Sarmiento, when he indicated that the 2022 budget will be “one of the most important in the recent history of San Juan. “in matters of public works.

Regarding the health centers, Ortiz Andino said that the works “will not go all together, but they will throughout 2022. We are going to finish the projects and put them out to tender to start the works.” In turn, he opined that “I believe that the pandemic has shown the need to have this type of health center in each of the remote places. That not everything happens through emergency cases in which it is necessary to make transfers to hospitals There are many cases that can be attended in these places and we must aim to have them in place. “

During this year, the Uñaquista management highlighted the building structures for Health. In July, with the presence of the Minister of Health of the Nation, Carla Vizzotti, the governor opened the Hospital de 25 de Mayo, which has primary health care (PHC), outpatient clinics, emergencies, pharmacy, public circulation and accesses, laboratory area, diagnostic imaging and hospitalization. A month later, he opened envelopes for the construction of the Calingasta Hospital, a project that has a contribution from the Nation of about 600 million pesos and contains key areas such as emergency rooms, hospitalization, diagnostic imaging and outpatient clinics, among others. In turn, work is underway to expand the Marcial Quiroga Hospital, the second most important in the province, which, with improvements in the intensive care area, is scheduled for completion in the first months of next year.

Also, for 2022, the Works and Services portfolio has in view the completion of the construction of the San Roque hospital, in Jáchal, while it is not ruled out that by the end of the year the ribbon cutting of the expansion of the Hospital will be carried out Lanteri, former neuropsychiatric. On the other hand, the building for the installation of a nuclear tomograph, planned in the former Spanish Hospital, is ready and tomorrow the price will be checked for the purchase of the equipment.

Advances in the Marcial Quiroga Hospital

The expansion work of the Marcial Quiroga Hospital is 93 percent complete, so its completion is scheduled for the first half of 2022. It is a work of almost 8 thousand square meters covered, which will include services emergency room, tomography room and

rays, with their complementary and appointing areas. The intensive therapy and coronary care units are located on the first floor, which will have 20 highly complex beds and 12 common beds.

After negotiations with the Inter-American Development and Nation Bank, next month the province will put out to tender two key road works: the second section of Ruta 40 Sur, between the town of Cochagual and Tres Esquinas, in Sarmiento; and the Zonda Tunnel, which will be used for its tourism potential and for the Gran Tulum Aqueduct. The processes for the calls to interested companies were confirmed by the Minister of Works, Julio Ortiz Andino, who explained that, between both projects, the amounts involved exceed 12 billion pesos. Regarding the route that connects with Mendoza, the official said that “last week the agreement was signed by which Vialidad Nacional appoints the province as the sub-executor of the project. That was the last step that was missing because we already have the approval of the IDB and we have asked for the non-objection of the project and the specifications to launch the tender. In December the call is being made “. Regarding the Zonda Tunnel, he pointed out that “they gave us the approval of the IDB. The request for no objection has already been raised, which will be in two or three days and in another week we will be able to publish the tender. opening bids after January “. The international contribution is 50 million dollars.

El Muñiz had to add an inpatient ward 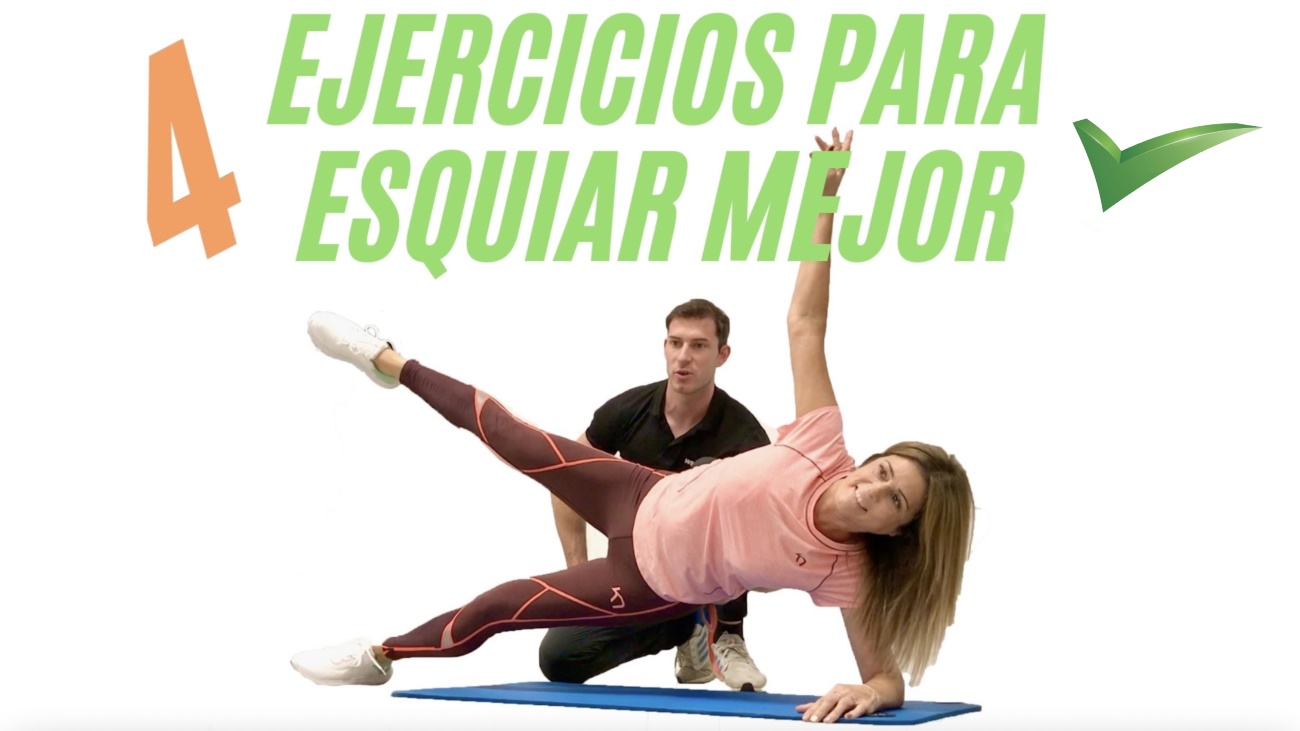 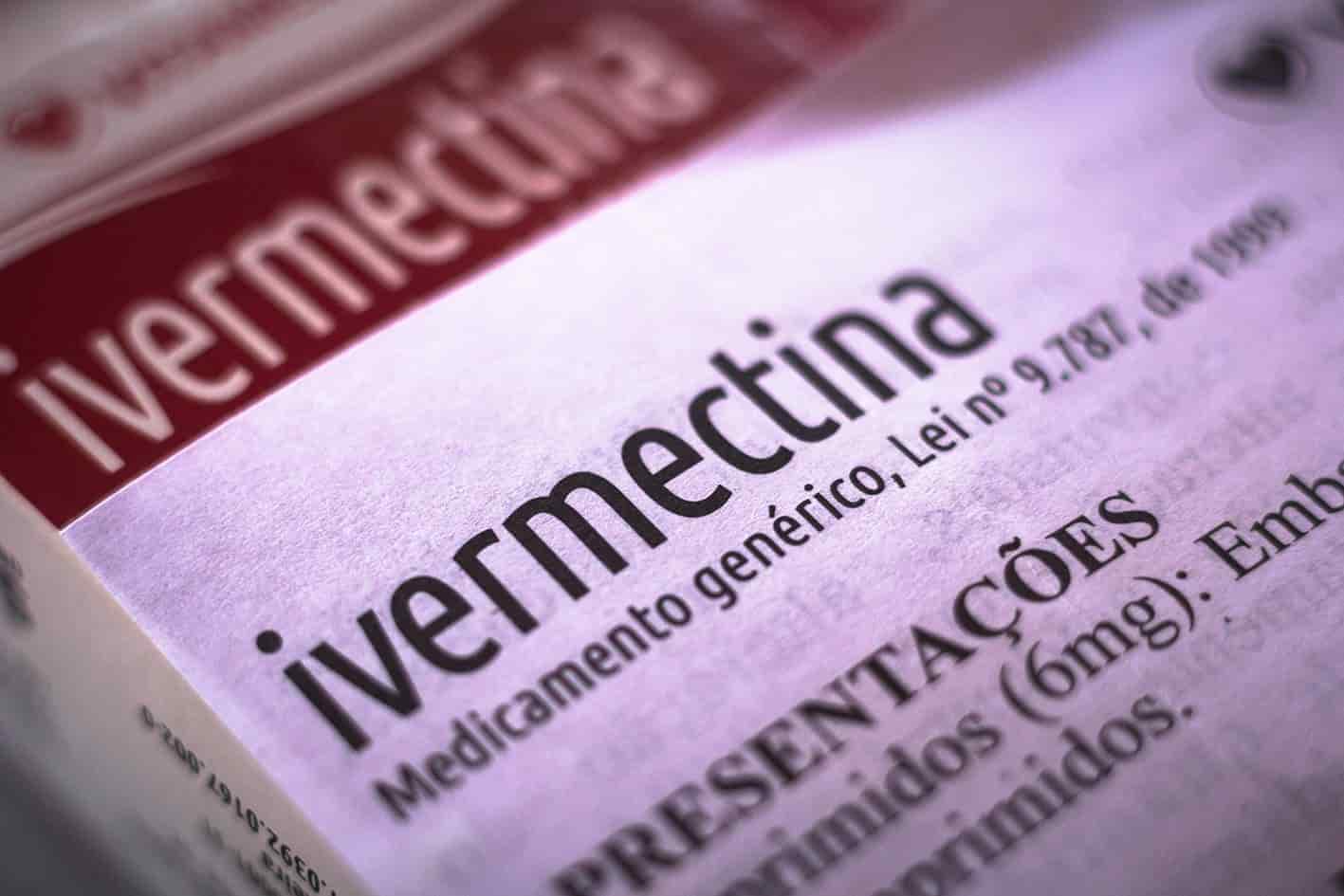 Toxic effects of improper use of ivermectin 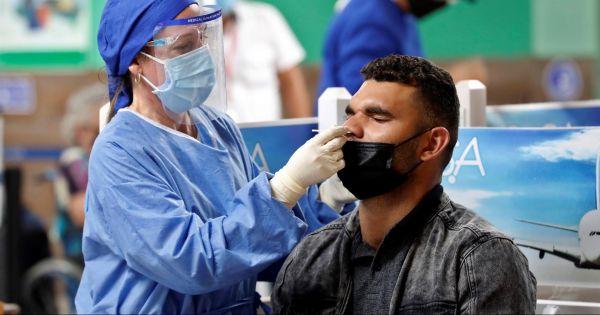