NFT with the face of the creator of Ethereum

The intention of this new collection is to pay tribute to the great contribution that Vitalik Buterin made to the crypto ecosystem. The details

This Tuesday, September 21, The Vitaliks project was launched, a collection of 6,969 NFTs with the face of Vitalik Buterin, the co-founder of the Ethereum network. The collectible files can be found on the OpenSea site at a price of 0.069 ethers equivalent to about $ 213.

Just as the Cryptopunks project put up for sale pixelated faces of zombies and aliens or those of bored monkeys from Bored Ape Yacht Club (BAYC), the faces of the Russian programmer seek to invade other digital spaces.

While the project’s NFTs are based on the same face of Vitalik, each will have different characteristics. They will be “exclusive and individually rare” and added as a curiosity the fact that they allow Buterin to be tokenized forever on the blockchain that he created himself, The developers of crypto assets on their website stood out. 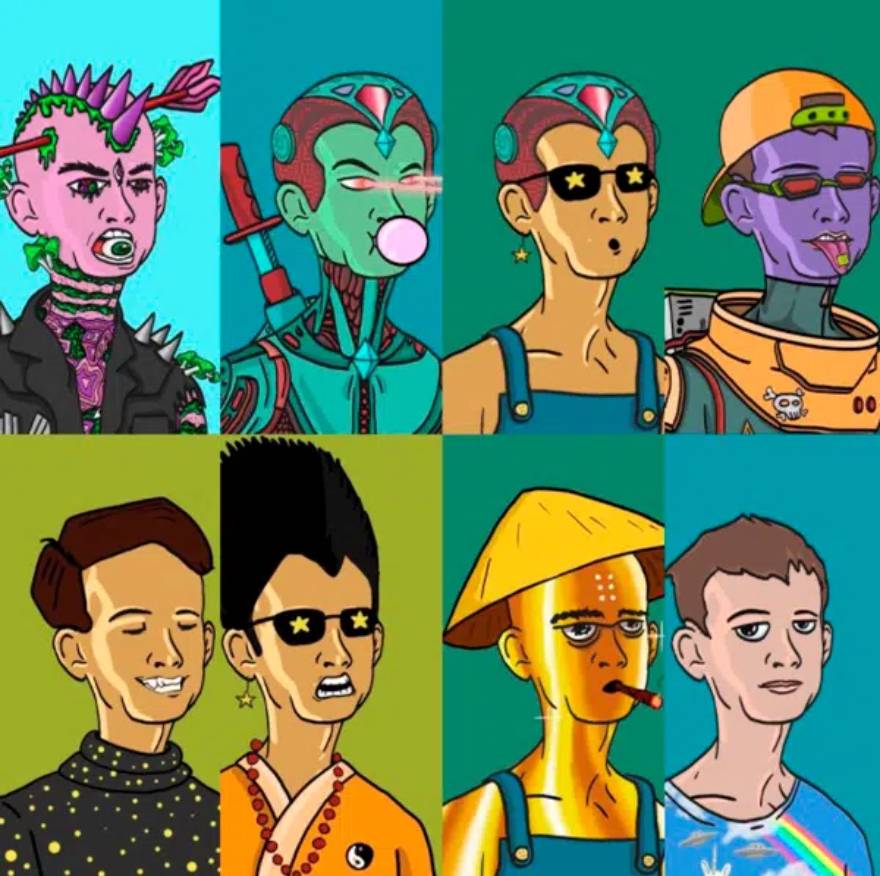 Users will be able to select from the multiple caricatured faces of Buterin in different styles.

They stated that the project will not stop with the launch of the NFT collection dedicated to Vitalik, but that their strategy goes further, since they consider the idea of ​​creating a metaverse or perhaps rather a “Vitalikverso”, something like a world digital dedicated entirely to the Russian-Canadian programmer.


The project is envisioned to have its own marketplace, a governance token, and its own decentralized autonomous organization (DAO). They will also do massive airdrops and giveaways every time the team reaches a new goal..

“The focus of this collection is to pay tribute to the creativity and community-building success that Vitalik brought to the ecosystem,” say the creators of the project.

Interestingly, it is not the first time that Buterin has been tokenized: last year the digital platform AsyncAr launched a digital work inspired by the programmer in November. The work is called “ETH Boy” and it is a unique and unrepeatable NFT that changes according to the price of ether, the price of gas and Buterin’s own birthday..

The fever grows in the NFT market

The NFT industry does not stop growing, so much so that in the last 24 hours the NFT generated more than $ 4 billion in sales, according to data from the Dappradar site. Last month, some days, sales exceeded $ 5 billion. 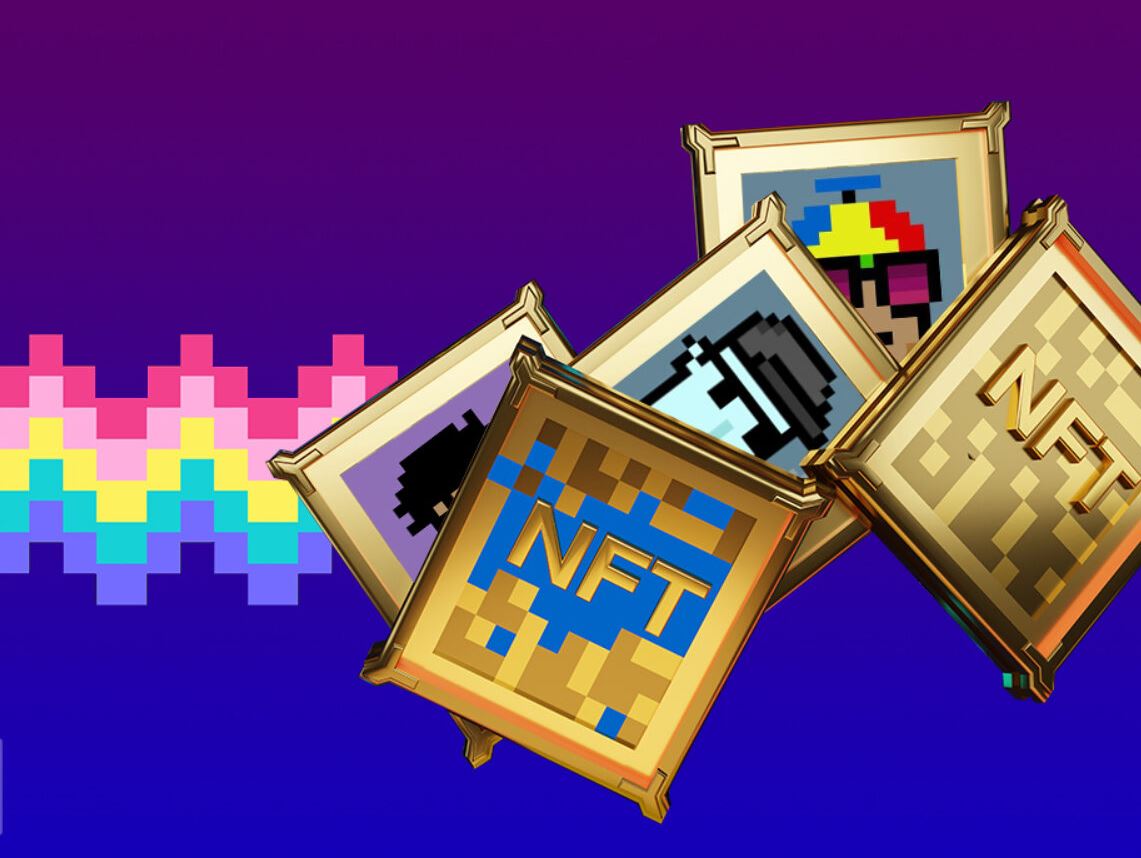 NFTs live a moment of splendor

These sales are led by projects such as Axie Infinity, Art Blocks, and Anonymice. In addition, the Emblem Vault initiative became the fourth NFT collection with the highest daily sales volume, according to the CryptoSlam website that lists more than 200 of these proposals.

Emblem Vault is also ranked third in OpenSea sales volume. The functionality of “wrapping” non-fungible tokens from other networks such as Bitcoin that Emblem Vault offers, is a particularity that was chosen by traders in recent weeks, as reported by the site Criptonoticias.