Nicaragua informed the Organization of American States (OAS) of its decision to withdraw from that hemispheric body. The government of Daniel Ortega accused the organization of “Facilitate the hegemony of the United States in Latin America and the Caribbean”, Nicaraguan Foreign Minister Denis Moncada denounced.

“We are resigning and separating ourselves from the OAS”said at a press conference the head of Nicaraguan diplomacy, who also noted that the forum led by Luis Almagro showed in the last time that “Its mission is to facilitate the hegemony of the United States for Latin America and the Caribbean, which Nicaragua rejects”.

In the letter sent from the Nicaraguan Foreign Ministry to the OAS, and which must be communicated to the rest of the member states, the Central American government communicated its “unwavering decision that initiates the definitive withdrawal and resignation of Nicaragua.”.

“The OAS has been designed as a diplomatic political forum that was born under the influence of the United States as an instrument of interference and intervention., and its action against Nicaragua has shown that this organization, which operates permanently in Washington, has the mission of facilitating the hegemony of the United States with its interventionism over the countries of Latin America and the Caribbean, “according to the text of the complaint.

“The people and government worthy of Nicaragua renounce being part of this captive organization in Washington, instrumentalized in favor of North American interests, becoming a builder of interference and disagreements to the detriment of the peoples of Latin America and the Caribbean,” he added.

In recent days the National Assembly, the legislative body of Nicaragua, asked President Daniel Ortega to denounce the OAS for interference. The request was seconded by the magistrates of the Supreme Court of Justice (CSJ), the Union of Employees of Nicaragua and the Nicaraguan subdepartment before the Central American Parliament.

The highest court of justice in Nicaragua considered that the OAS violates sovereignty by ignoring the elections on Sunday the 7th in which the Nicaraguan leader achieved his fourth consecutive term.

“Support the request of the National Assembly to President Daniel Ortega, in his capacity as Head of State, to denounce the OAS charter”, expresses the agreement 126, read by the acting secretary of the CSJ, Gerald Areas Lacayo. The agreement of the magistrates was known after the resolution was approved with 83 votes in favor and three abstentions.The decision of the jurists is covered by article 1 of the Constitution, which considers independence, sovereignty and self-determination as inalienable rights of the nation.

“Any foreign interference in the internal affairs of Nicaragua or any attempt against the life of the people. It is the duty of all Nicaraguans to preserve and defend these rights,” the statement details.

Nicaragua held on November 7 presidential and legislative elections for the period 2022-2027, which were unknown by various governments such as those of Costa Rica, Colombia, Panama; and organizations such as the OAS.

Ortega obtained close to 75% of the votes for a fourth consecutive term, in an election in which he competed against 5 other candidates from lesser forces, after a process in which the legal status of 3 opposition parties was canceled and one was arrested. thirty leaders, including 7 presidential candidates. 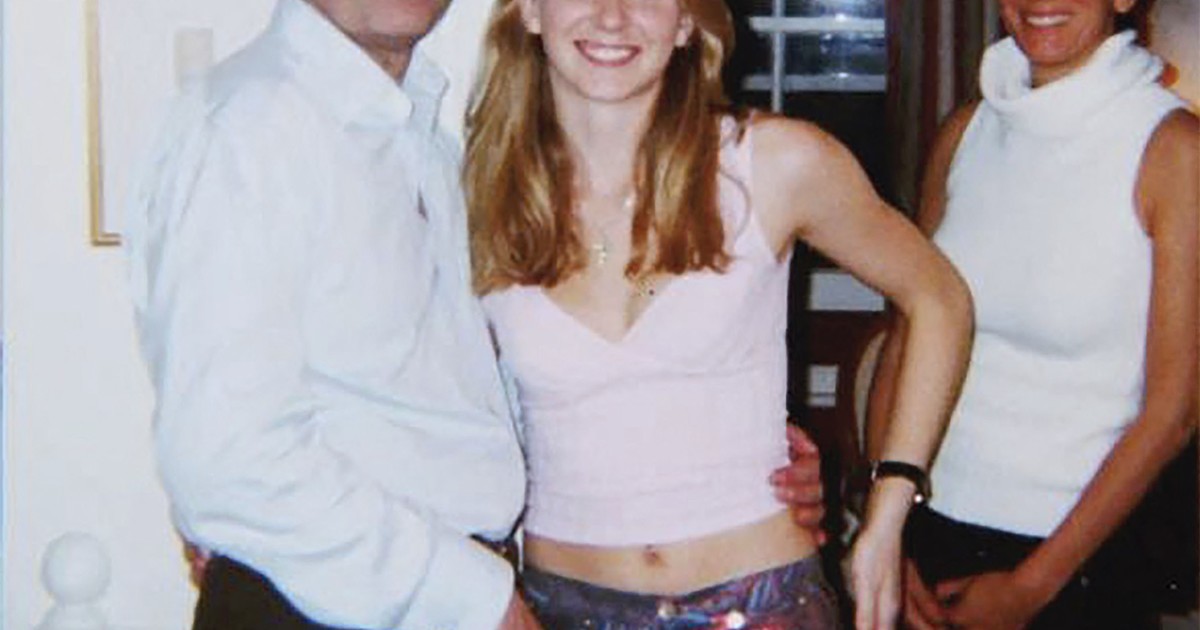 The monarchy and the government of the United Kingdom, in simultaneous crises 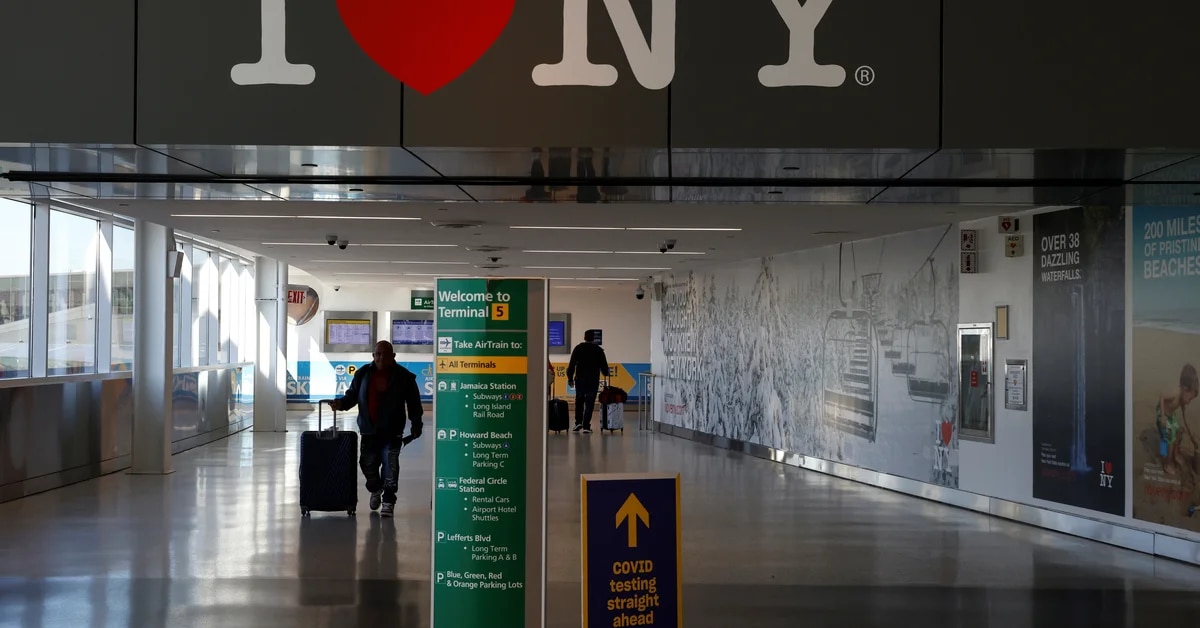 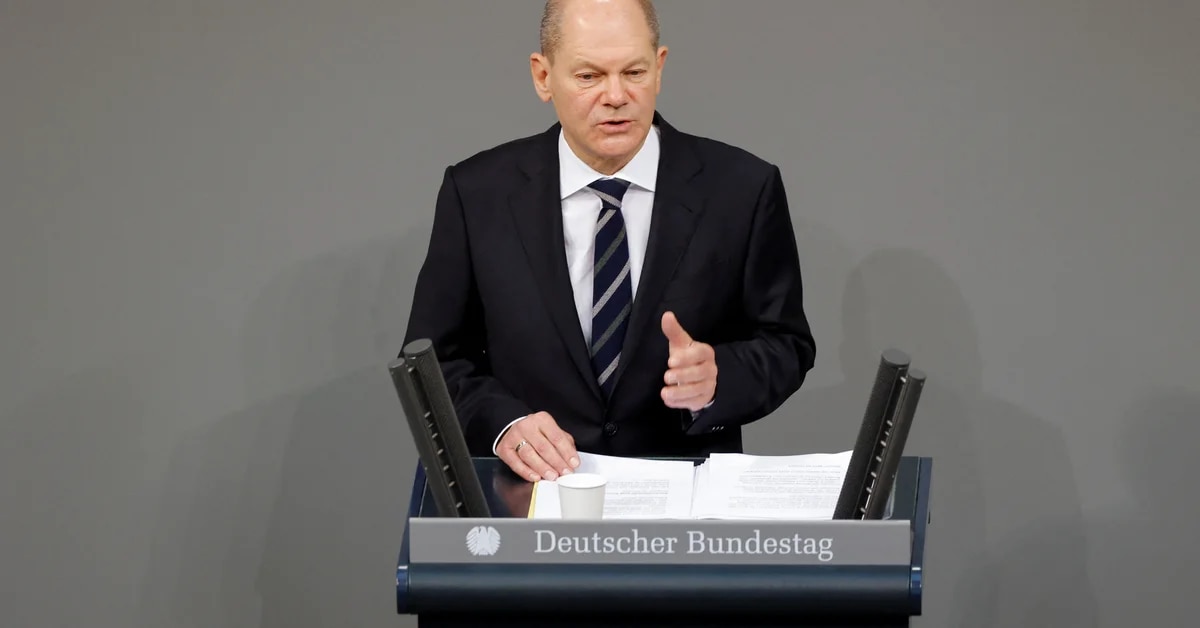 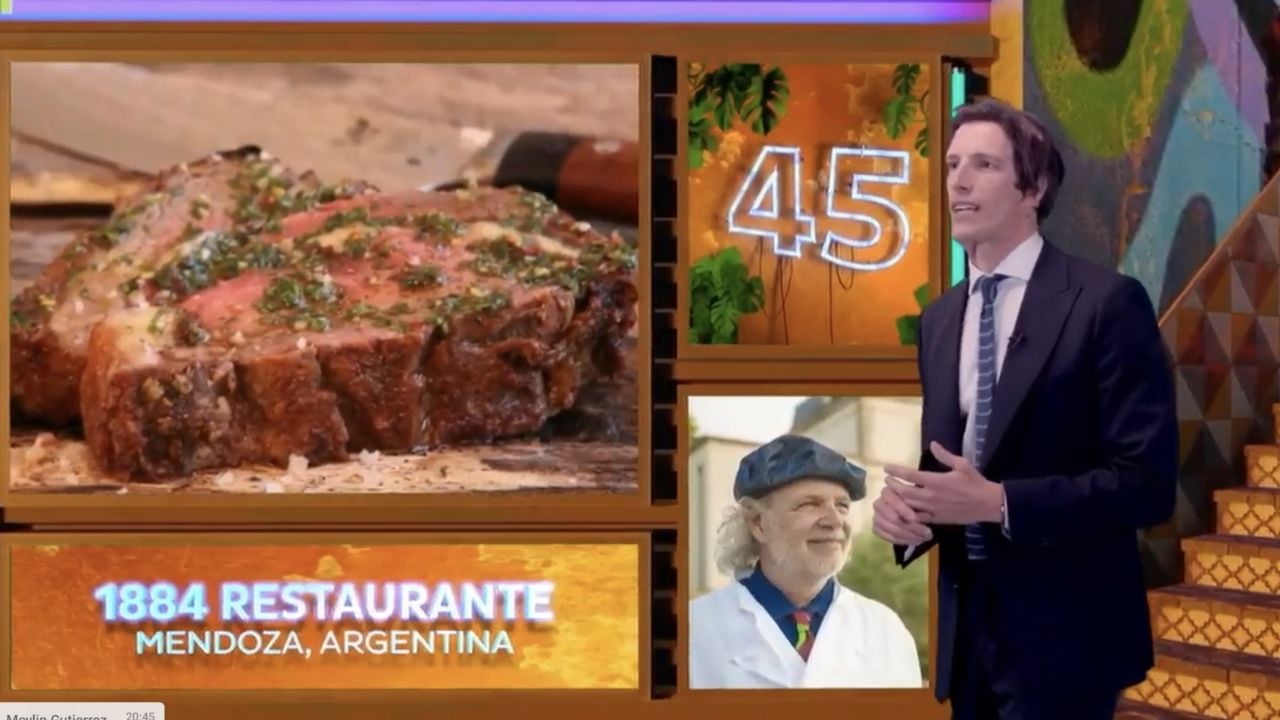