The age difference of 31 years does not seem to stand in the way of their happiness. Nicolas Cage, 57 years old, was present at the party organized by GQ, on the occasion of awarding the title of Man of the Year 2021, together with his wife, Riko Shibata, who is 26 years old.
The actor posed on the red carpet with Riko, the woman he took to the Altar nine months ago, and the two seemed happier than ever. If Nicolas Cage chose to wear an elegant black suit, complete with a white shirt and a hat, Riko chose to wear a kimono highlighted by the pink floral print, which he matched with a gold bag. She also completed her outfit with golden sandals and chose to curl her hair into a bun.

Nicolas Cage has been married four more times, including to the Oscar-winning actress Patricia Arquette, and their marriage took place between 1995 and 2001. He was also married to Elvis Presley’s daughter, Lisa Marie Presley, but they divorced after only two years. The actor also had a few days of marriage with Erika Koike, but also with Alice Kim, whom he married in 2005. However, their divorce was pronounced in 2016.

Riko Shibata, 26, met Cage in Shiga, Japan more than a year ago. She stepped to the altar on her favorite song, “Winter Song,” by Japanese duo Kiroro in February this year, according to People. In August, Cage revealed in a radio interview on his brother’s show that he had proposed to Shibata via FaceTime and sent her engagement ring to Japan via FedEx. In February, Cage and Shibata were spotted visiting the pyramid-shaped tomb the actor had built in New Orleans.

Camila Cabello dazzles at the premiere of her ‘Cinderella’ 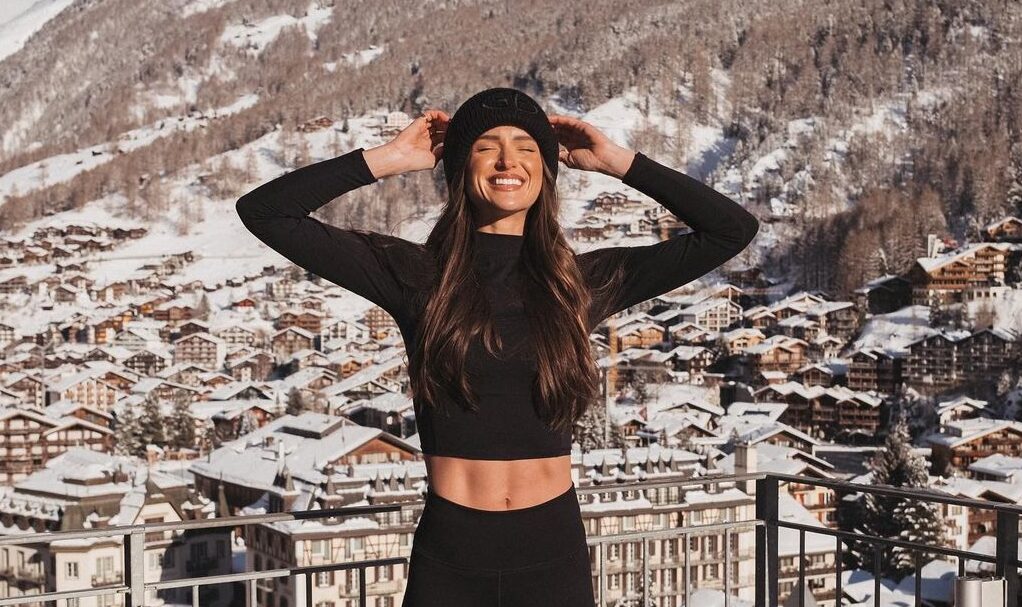