The president gave a press conference after exercising his right to vote at the Simón Rodríguez ecological school in Fort Tiuna in Caracas. “Venezuela has an incredible average, a Guinness world record for electoral events, guaranteed with the best electoral system in the world,” he said.

In addition, he stressed that the electoral system is “easy, safe, accessible, above all protected, and audited.” “It is the only one that has 18 audits with the signature of the witnesses of the political parties and today the audit of 54% of the voting tables is carried out,” he said.

Maduro explained that it is a “hot audit that checks the physical vote with the electronic certificate and certifies that the data transmitted at that table was correct.” “It is an electoral system built and perfected with the passage of time and new technologies,” he said.

The mandatary asked “to wait for the official bulletins and to respect the results whatever they are, and starting tomorrow, Monday, we will work together for Venezuela in reunification and with our sights set on the new prosperity that we are going to build together. “

In this sense, he announced that he called the Federal Council of Government to receive the projects of the governors and mayors who win “and we sit down to work, to look for the budget, the investment so that the projects go ahead.”

“I am going to be the head of government all this period and those governors and mayors once elected and sworn in have to come to understand with Maduro as president who manages the national public finances in accordance with the Constitution,” he said.

Furthermore, he stated that From “this mega election”, what will emerge “will be good and will strengthen political dialogue, democratic governance, the ability to face problems and find solutions.” “November 21 is a historic date and we write it in peace,” he said.

On the other hand, he stressed that “There are no conditions” to resume dialogue with the opposition in Mexico, after demanding that the United States government must “answer” for the “kidnapping” of Colombian businessman Alex Saab, designated to be his “figurehead”.

In this order, He once again accused the United States government of stabbing “a stab in the back to the dialogue between the government and the Guaidocist, extremist opposition in Venezuela.” “There are no conditions to install it yet because they have to answer for that kidnapping and the moment we believe that there are conditions we will announce it to the country,” he said. Saab is accused by Washington of laundering $ 350 million.

In another order, he again urged the Electoral Observation Mission of the European Union (EU EOM), which is monitoring the elections, to respect the legislation and “strictly” to the National Electoral Council (CNE). “For us the Mission of the European Union is one more oversight. All the observers, all the international companions, must respect the laws of Venezuela, the Constitution, and must strictly respect the regulations of the CNE that invited them,” he said.

The Head of State asked the European observers to “have the humility of the observers from other countries”, after considering that “so far they have behaved up to the task.” “Hopefully it will be like that until the end of its oversight mission,” he said. 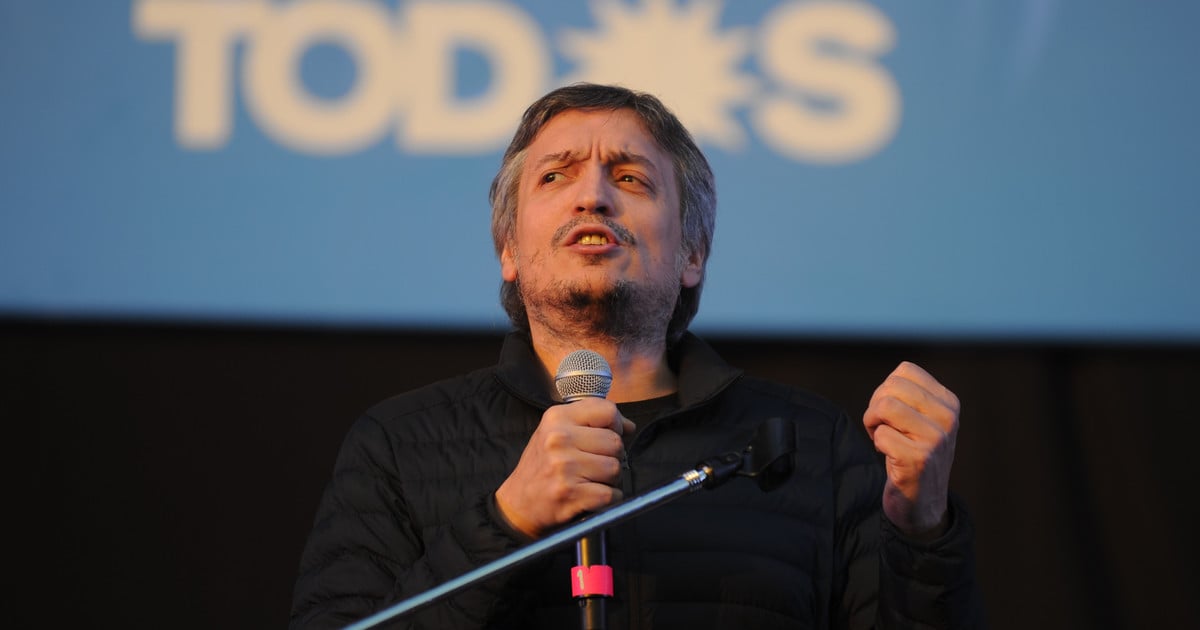 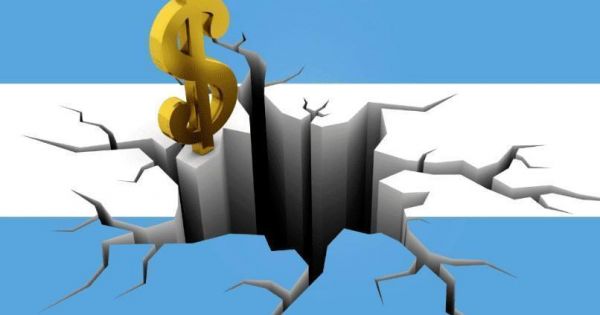 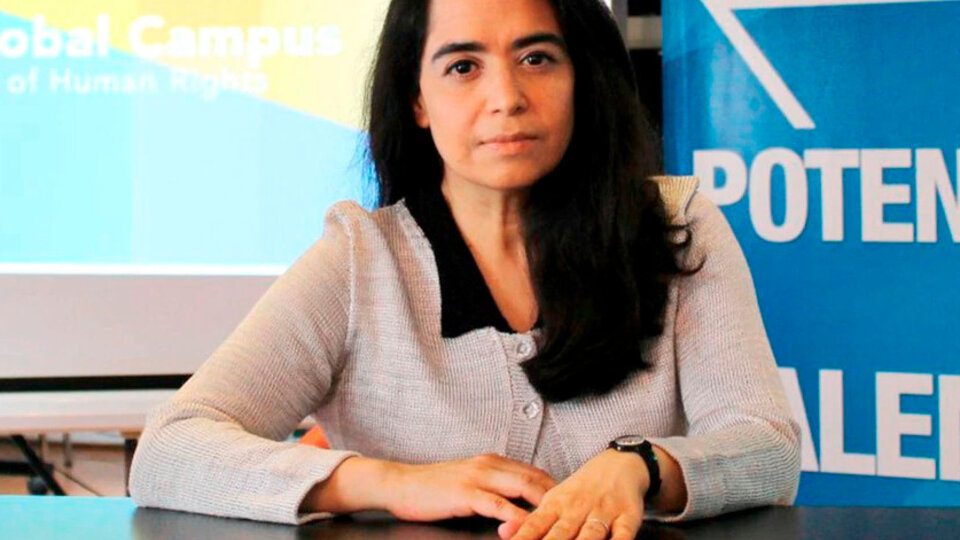 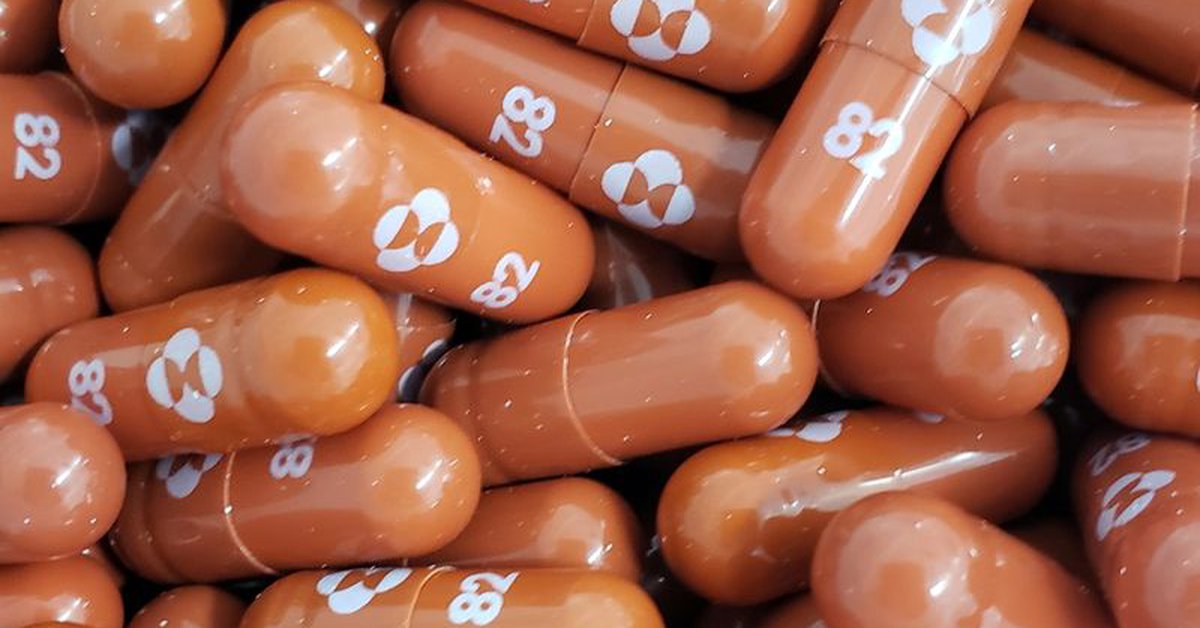