The image of the sprained left ankle, the scream and the gestures of pain of Neymar They set off the alarms and quickly went viral on social media. To the uncertainty of knowing the real degree of the injury, added the video of his departure from the stadium on crutches, which generated even more concern. And, far from bringing tranquility, the post of the Brazilian in their networks, added to the “Force, Neymar!” published by PSG did fear the worst.

Although the Parisian team was waiting for new studies to announce the official medical report, RMC Sport published that Neymar would have suffered a sprained left ankle and that the sick leave time would be six weeks. Fortunately, a much milder injury than imagined after the impressive image of the sprain. Either way, The exact degree will be known after the studies that he had planned this morning.

Ney reunited with friends after the serious injury.

Meanwhile, far from resting, Ney preferred to endure the bad moment with his friends. As could be seen in the Brazilian’s social networks, after what happened, the Paris Saint Germain star met João Pedro Carvalho, better known as Jottape, who is a renowned Brazilian singer. The artist arrived in Paris this Sunday and, on his first night, he went to visit Neymar with his partner.

Ney reunited with friends after the serious injury.

Thus, Jottape and Estefany, who is an actress and has more than 800 thousand followers in their networks, they posed with the Brazilian and shared the respective photos in their stories. In one of them, you can see a poker table in the back, ready to sit down to play. By the time the images were published, in Europe they suspect that the meeting lasted until dawn.

“The man is back 100%”, Jottape wrote in one of his stories, and added: “You are light, my partner.” On the side of Estefany, he assured: “Today couldn’t be more incredible.”

A few minutes after leaving the court on a stretcher, covering his face in pain and generating a lot of concern, Neymar He expressed himself on social networks. And he chose an image with two parts of the story: the moment of the sprained left ankle and the subsequent gesture of pain.

“Now to recover. Unfortunately these setbacks are part of the life of an athlete. Now I have to raise my head and let’s go. I will come back better and stronger.”

Paris Saint Germain achieved a good victory (3-1) in his visit to Saint Etienne with three assists from Lionel Messi, but the night in France ended with Neymar’s worrying injury, so Mauricio Pochettino He was satisfied with the victory, but alarmed by the Brazilian’s left ankle, who left the stadium with crutches and a boot on his foot.

“The images are impressive. We are concerned. But we hope it is nothing too serious and that he can come back and help the team as soon as possible. Tomorrow (Monday) he will take exams and we will know a little more, “said the Argentine coach in a conference.

“We will have to review all of this tomorrow but the images are impressive. But obviously we are concerned. We hope it is not too serious and that he will come back soon, “added Poche. 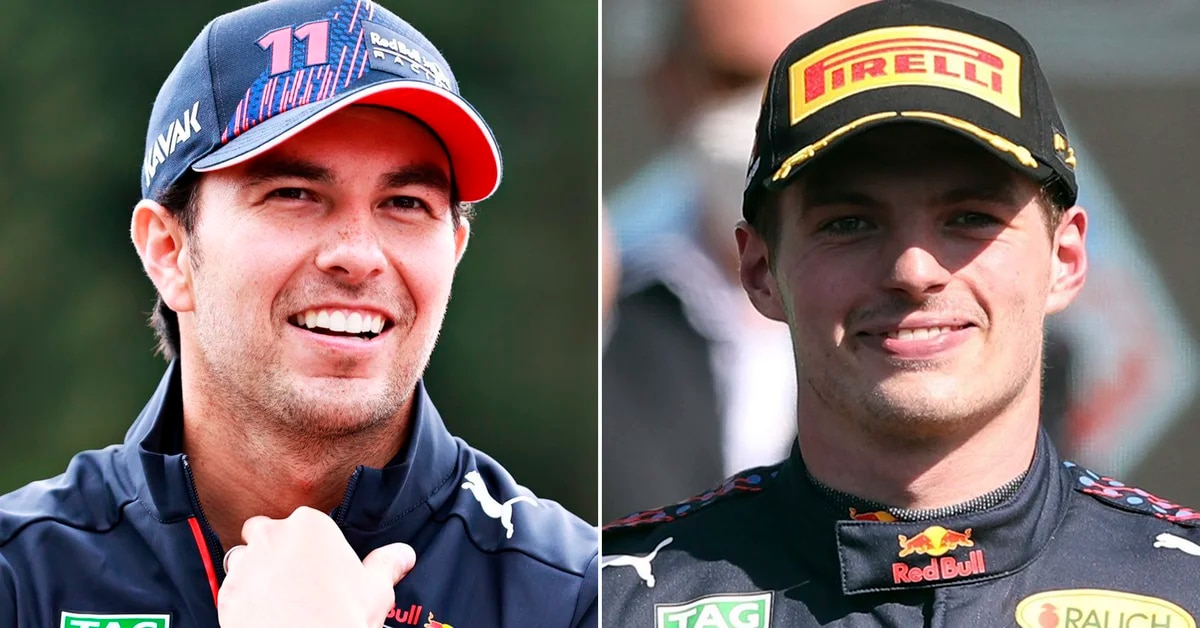 Bermúdez, the Boca pass market name by name and a stick to River

Pochettino, his future at PSG and his favorite for the Ballon d’Or 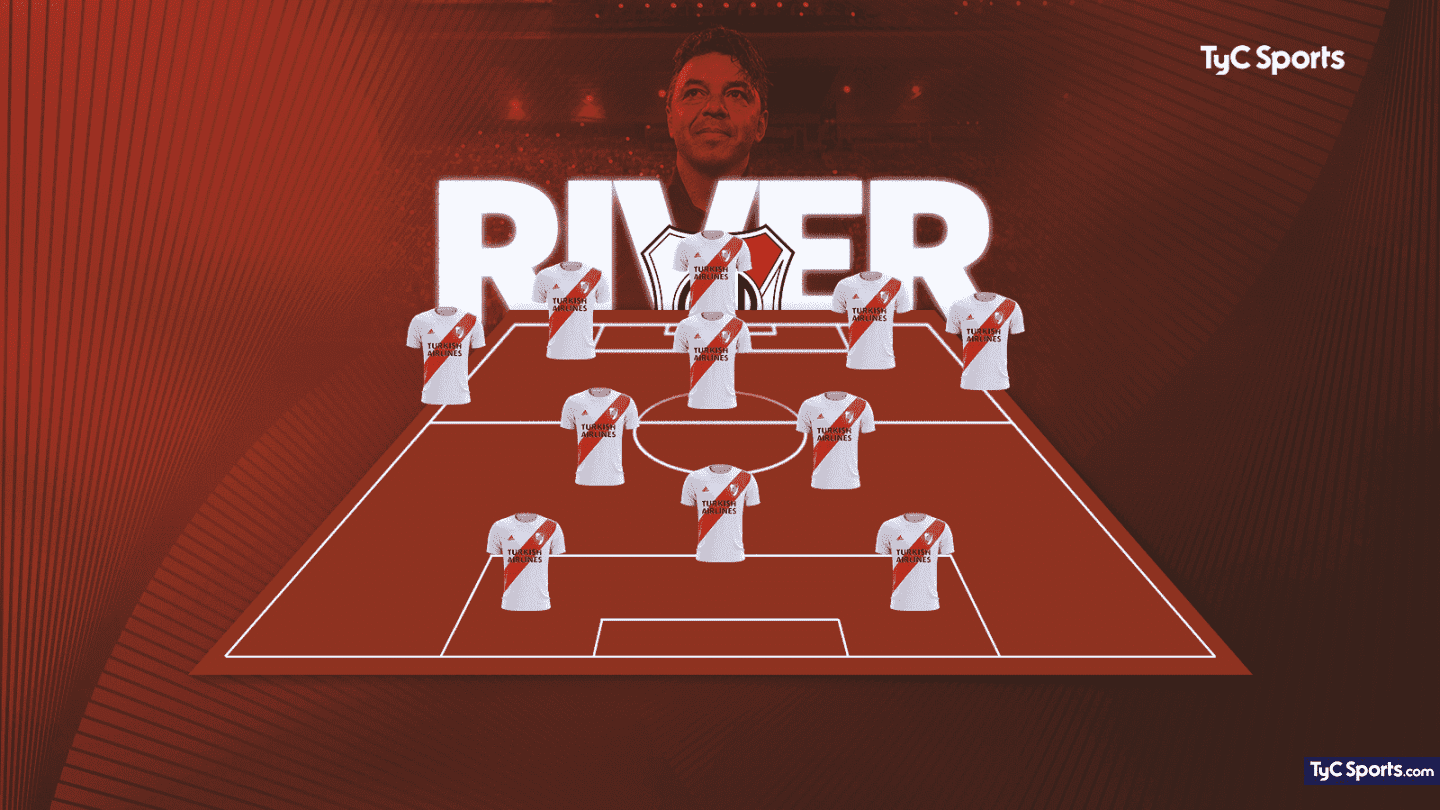 The formation of River vs. Colón de Santa Fe, for the Champions Trophy