Postponed three times and with an unexpected subject to connect with the current reality, No Time to Die is definitely the end of an era in the famous franchise, the following films having all the chances to be very different from the 25 released so far. Cinemagia saw the blockbuster simultaneously with its world premiere in London, and now it can tell you what to expect.

If for a long time James Bond films were independent stories, with only a few recurring elements, Casino Royale (2006, and in our opinion the best film of the Daniel Craig era) proposed a subject with multiple ramifications explored in the sequels released in recent years, and No Time to Die effectively closes these ramifications.

It all starts five years after James Bond’s last mission, now retired. It’s just that an attack on a secret laboratory leads to the theft of a particularly destructive weapon, a weapon that MI6 and M (Ralph Fiennes) definitely do not want to fall into the wrong hands, therefore both British and CIA agents led by an acquaintance. Bond’s eldest son, Felix Leiter (Jeffrey Wright), is ready for anything to track him down. Reactivated by this global danger, Bond will soon realize that he has to face a much more formidable enemy than expected and that he has more to lose than usual in the confrontation.

No Time to Die comes with a departure from the spirit of the franchise and it is not at all difficult for us to decide if this is a plus or a minus of the film (it is a plus). What is certain is that the James Bond movies, as we knew them in the past, will change substantially, and Friday’s premiere could be a farewell to not only Daniel Craig, but also to a certain Bond spirit increasingly outgrown in the current context. It’s only been 15 years since the launch of Casino Royale, but a review of the film in 2021 only surprises with the explicit misogyny of the character and the odes sung to British imperialism (bundled with an overt disregard for subjugated cultures), two difficult elements. currently accepted.

No Time to Die may use the familiar elements of the franchise, from physical confrontations to spectacular car chases and the famous gadgets thrown on the table by Q (Ben Whishaw), but his hero is much more mature than the one in Casino Royale. We could say that Bond suffered, as a result of his increasingly personal adventures – from feelings for Vesper Lynd (Eva Green) to his reunion with Blofeld (Christoph Waltz) – enough to become wise.

The Bond girls from No Time to Die also benefit from an inspired upgrade: they are no longer just as pleasing accessories as in the past (the best example would be the character of Denise Richards from The World Is Not Enough, an expert in nuclear physics with outfit more suitable for a strip club), but partners in all their power. And we only have good things to say about Lashana Lynch, co-opted as the MI6 agent who becomes 007 after Bond’s retirement and could become the protagonist of the next films.

No Time to Die has some annoying flaws (for example the forgettable villain, although played very well by Rami Malek) and, although it pays very well for the mission of taking your eyes off for more than two and a half hours with the succession Its spectacular frames is nothing more than another big budget blockbuster. But if it’s hard for you to remember what Bond was doing in the movies of the last decade, chances are you remember what he was doing in it.

It would be good to hurry to see the movie in the cinema, it is not known how long they will remain open.

Revelation! Justin Bieber announced who will accompany him on his three-day weekend in Las Vegas 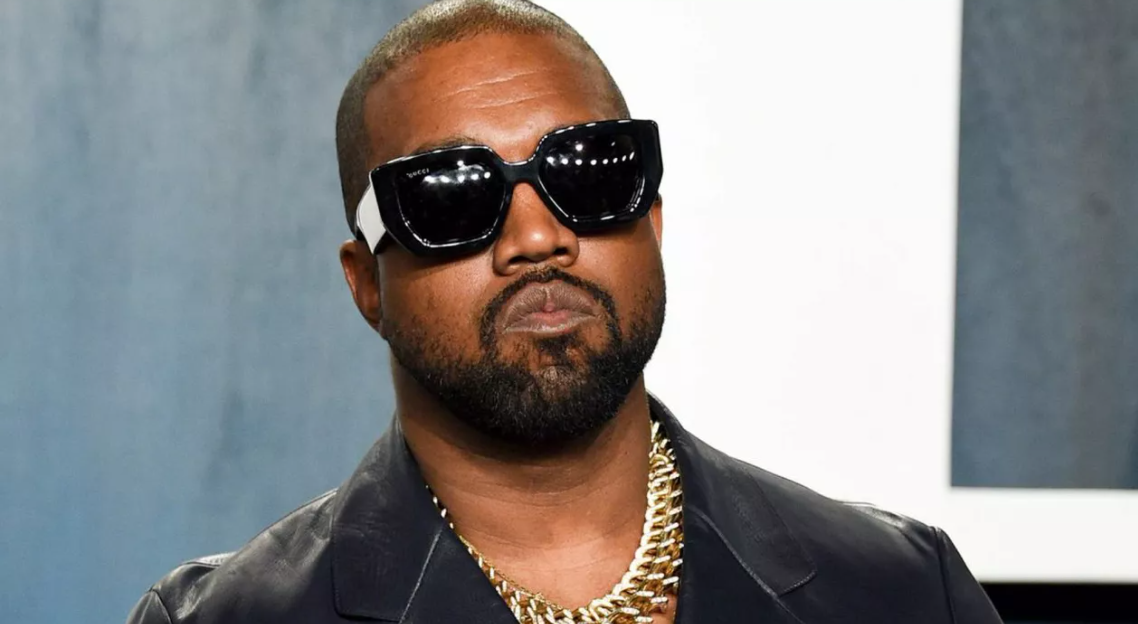 Kanye West forgot about Kim Kardashian! The first public appearance with his new girlfriend. Who is Vinetria

Kate Winslet allegedly left her husband because of a love scene with Leonardo DiCaprio. What the actress revealed