The North Korean regime confirmed this Saturday the launch on the eve of two guided missiles from a train, which is the second test from a railway platform for the regime and his third shot of projectiles this year.

The latest North Korean missile test, the third in nine days, was intended to “verify and judge the competence” of the unit’s readiness and devices, according to the report published by the state news agency KCNA.

It is the second known North Korean launch from a train, after the one carried out last September, and there were few hours after Pyongyang threatened to respond “stronger” to the sanctions approved this week by the United States against North Korean citizens linked to its weapons program.

“The regiment received a short-notice firepower mission from the General Staff on Friday morning before quickly moving to the firing range, and accurately hit the target set in the East Sea (as Korea calls the Sea of ​​Japan). ) with two tactical guided missiles”, detailed KCNA.

The unit “demonstrated high maneuverability” in its readiness to go into action “and the hit rate in the drill was highly appreciated”, added the aforementioned medium.

The North Korean regime is discussing how to establish “an operational system of train-borne missiles throughout the country” and is looking for ways to improve that system, he said.

The South Korean army detected the launches of the day before, which it estimates came from near Uiju, North Pyonyan province (northwest), near the border with China.

It is the second known North Korean launch from a train, after the one carried out last September.

The projectiles flew about 430 kilometers at an altitude of 36 km, according to their analyses.

The launch from the train, which was supervised by senior officials of the North Korean military without the presence of dictator Kim Jong-un being reported, highlights Pyongyang’s efforts to diversify its launch platforms with the apparent intention of making its missiles more difficult to detect.

This was North Korea’s third missile test so far this year, after On the 5th and 11th, it will fire what it claims are hypersonic missiles.

Seoul and Tokyo, whose radar systems initially had problems establishing the flight patterns of these projectiles, have insisted in their analyzes that it is ballistic missiles that show great maneuverability. 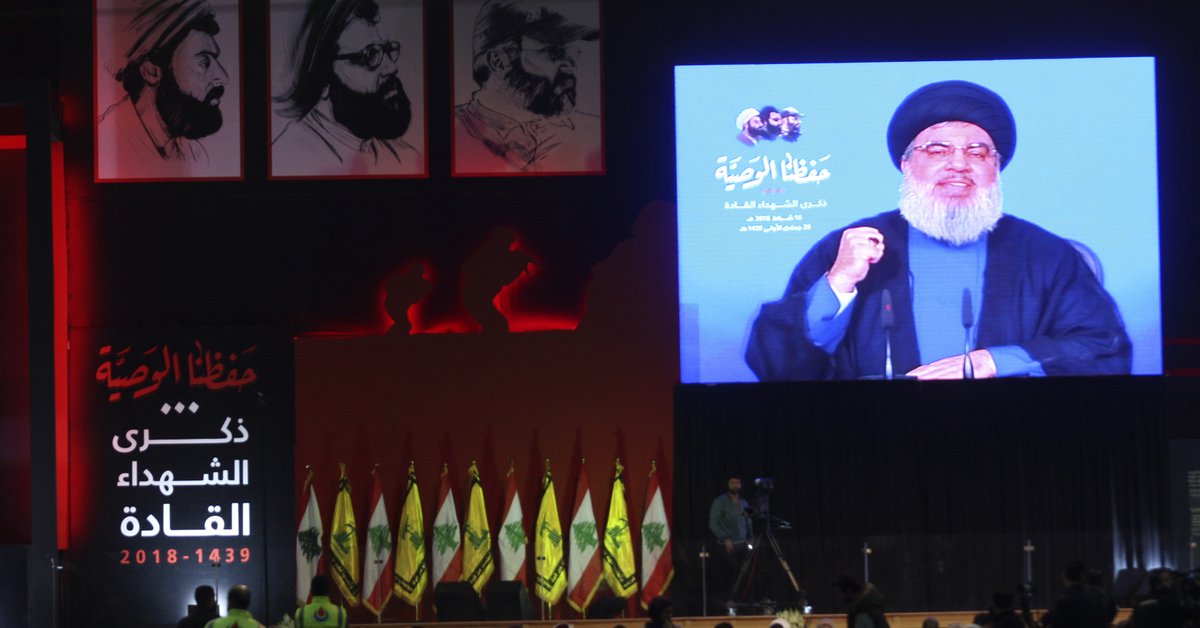 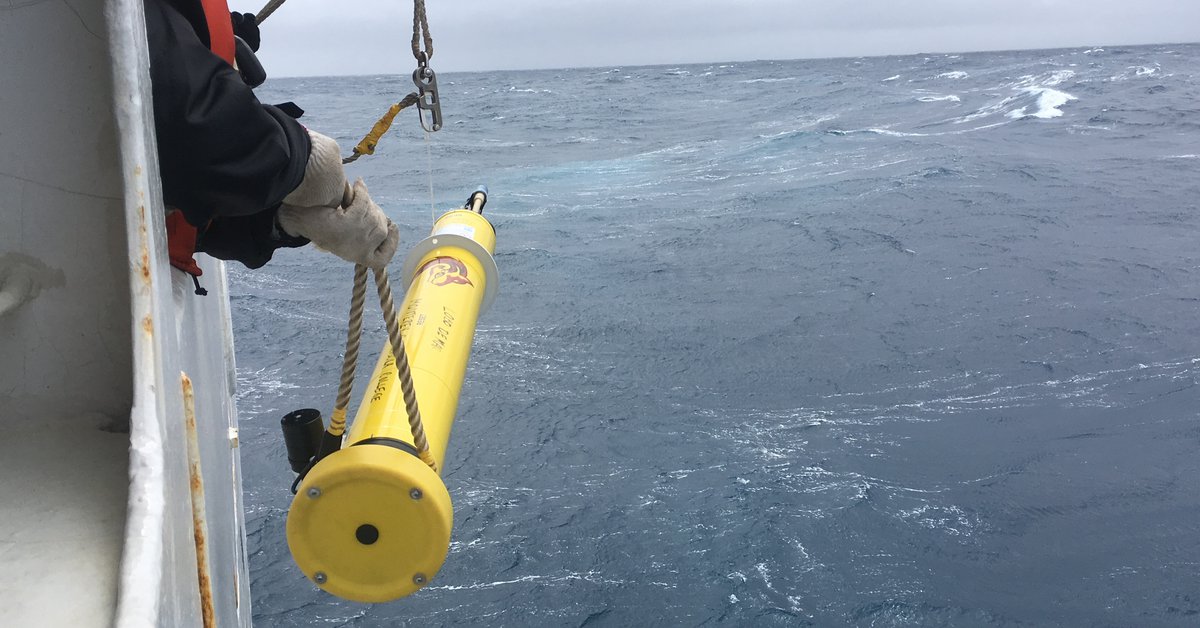 Climate change accelerates one of the strongest currents in the oceans 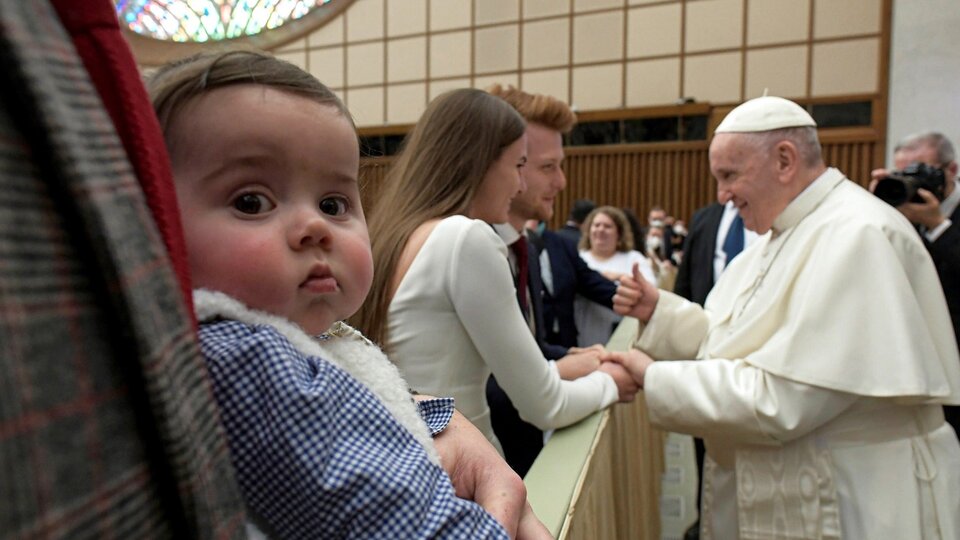 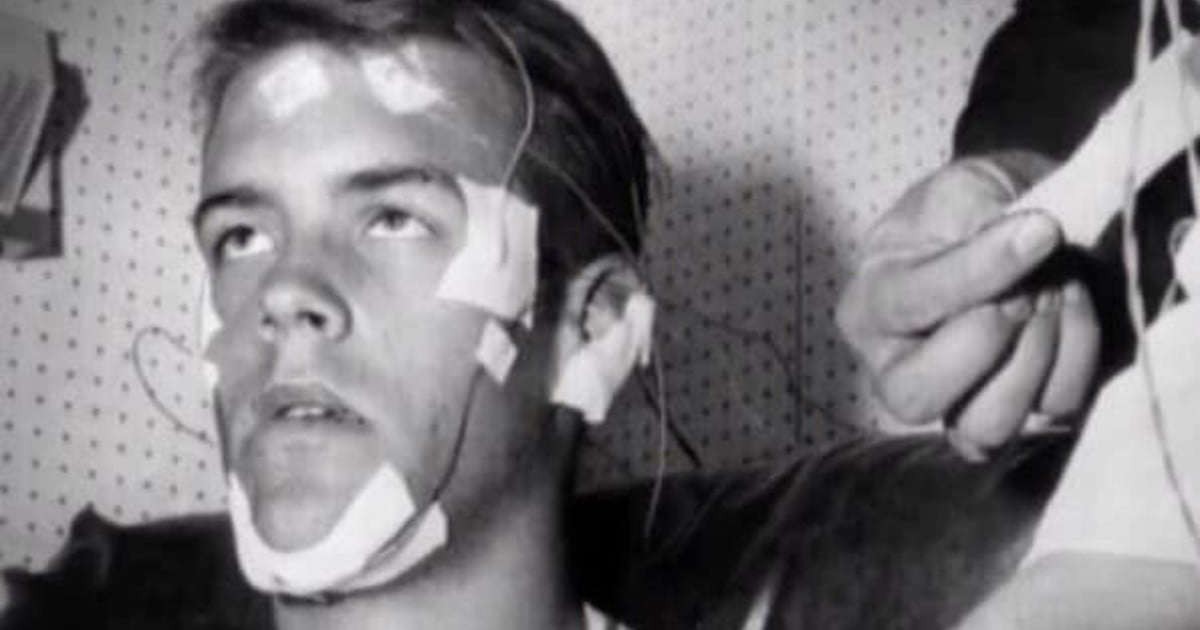 The story of Randy Gardner, the young man who went 11 days without sleep and suffered serious consequences