As the adoption and popularity of the cryptocurrency market increases, the number of security breaches and hacks also hit new highs.

In 2021, according to a Slowmits report, hackers stole $9.8 billion in various security breaches and ransomware attacks. And this phenomenon is far from over.

Recently, it was revealed that hackers of North Korean nationality attacked cryptocurrency platforms at least seven times and mined $400 million, according to research from blockchain firm Chainalysis.

“From 2020 to 2021, the number of hacks linked to North Korea jumped from four to seven, and the value extracted from these hacks grew by 40%“says the report, which was published last Thursday.

Chainalysis revealed that once the hackers gained custody of the funds, they began a “careful money laundering process” to “conceal and collect” the physical money.

How do they do that? According to the same source, Hackers use cryptocurrency “scramblers” that serve to de-identify digital currencies and prevent them from being tracked.
Furthermore, Chainalysis explains that use software tools that bundle and encrypt cryptocurrencies into thousands of addresses. Therefore, digital money is almost impossible to identify.

In this context, international authorities remain vigilant against the growing threat of North Korean hackers.

Facing the problem, a United Nations (UN) panel of experts was appointed specifically to monitor scams carried out by North Korean cybercriminals.

According to the UN, these funds could be used to “finance nuclear and ballistic missile programs” and thus “evade international sanctions.” 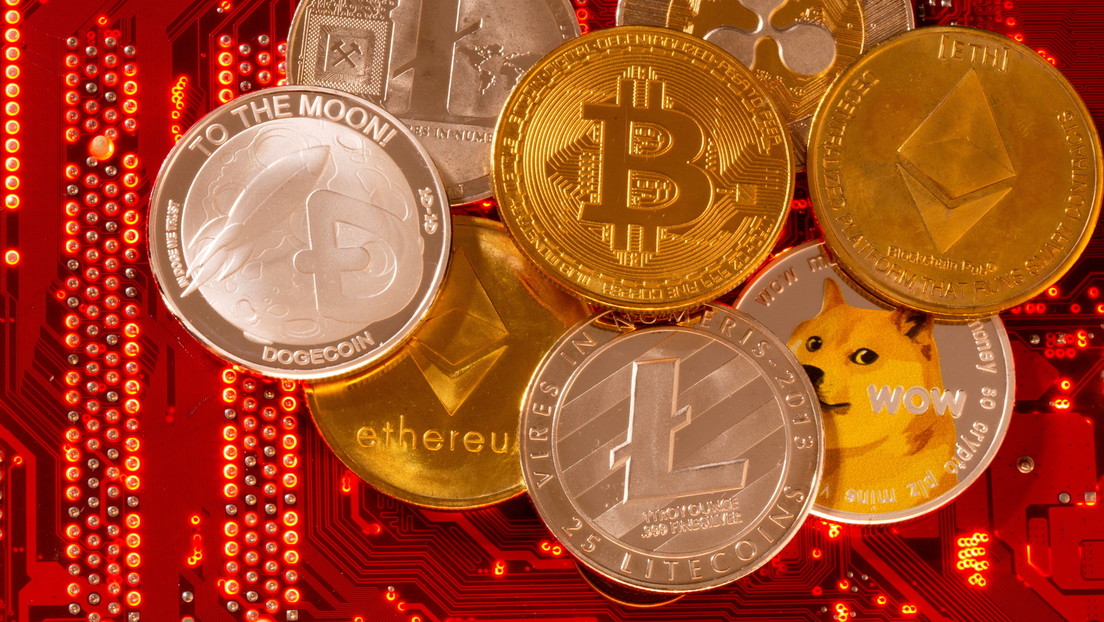 Elon Musk one step away from going to Mars: what is his master plan