Novak Djokovic was arrested for the second time in the early hours of Saturday, waiting for a Federal Court to rule on his situation regarding whether or not he will be able to stay in Australia to play the first Grand Slam of the season, which will start on Monday in Melbourne. Around 10 on Saturday in Australian territory (20 on Friday in Argentina), the number 1 in the world was arrested by the Australian border authorities, after his visa was revoked by decision of the Ministry of Immigration.

The decision is based on the anti-vaccine position that the best tennis player in the world, champion of 20 Grand Slams, has taken, which would prevent him from stepping on Australian soil for the next three years, if it is proven that the Serbian lied in his affidavit of admission to the country, last Wednesday 5. The Minister of Immigration, Alex Hawke, decided to withdraw Djokovic’s visa, in response to the decision of the Federal Court judge, Anthony Kelly, who accepted the appeal and revoked the government’s decision to expel the tennis player.

The 34-year-old tennis player will have a new hearing -the definitive one- on the Australian Sunday morning, in which he will know whether or not he can continue in ocean territory and will be able to defend the title at Melbourne Park. The case draws public attention at a time when the State of Victoria, home to Melbourne, reported 34,836 daily coronavirus infections, with a record 976 people hospitalized.

Also released this Saturday was the affidavit made by Djokovic’s lawyers, a 268-page document outlining how he plans to fight the key claim that his anti-vaccine views are just cause for visa cancellation. Among those arguments is the claim that Djokovic has strong support in the Australian community, for which he includes an online poll published by the newspapers. The Age Y Sydney Morning Herald this week, which showed that 60 percent of readers agreed that he should be allowed to play the tournament.

In the same brief, the defense insists that, if there is a definitive cancellation of Djokovic’s visa, “this action is likely to negatively affect (even more) Australia’s global reputation, it would also harm Australian economic interests and endanger the viability of Australia continuing to host this prestigious international sporting event. And third, that action would create the appearance of a politically motivated decision.”

Days ago, Judge Kelly ordered the members of the Australian Border Force (ABF) to release the tennis player, considering that they engaged in “unreasonable” behavior when they canceled his visa for the first time. For the new cancellation, Australia argued that the presence of Djokovic “may encourage anti-vaccine sentiment”, and considered that the player’s presence during the two weeks of the Australian Open “can put lives and public order at risk by increasing disregard for the rules arranged against the pandemic.”

Australian laws provide that all people who arrive in that local territory must already have the coronavirus vaccination, something that Djokovic did not do, and only a few cases of medical exemption are allowed. The Serb argued that he could enter the country because the government of the State of Victoria had given him this exemption “because he had caught the disease last December.” However, the Federal Government considered that previous infection with Covid-19 “is not a valid reason to receive the exemption.”

During the first arrest, Djokovic spent a few nights in a Melbourne hotel that also houses various refugees. But the tennis player’s lawyers challenged the resolution and won the appeal last Tuesday. Since then, doubts have been raised about Djokovic’s behavior, who admitted having tested positive for coronavirus on December 16, but at the same time acknowledged not having isolated himself and denied knowing that he had contracted the virus when he attended public events and gave a interview.

Regardless of what happens, the organization of the Australian Open tennis made the relevant draw for the main draw of the tournament and placed the number 1 in the world as the top favorite, having to face his compatriot Miomir Kecmanovic (78) in the first round. 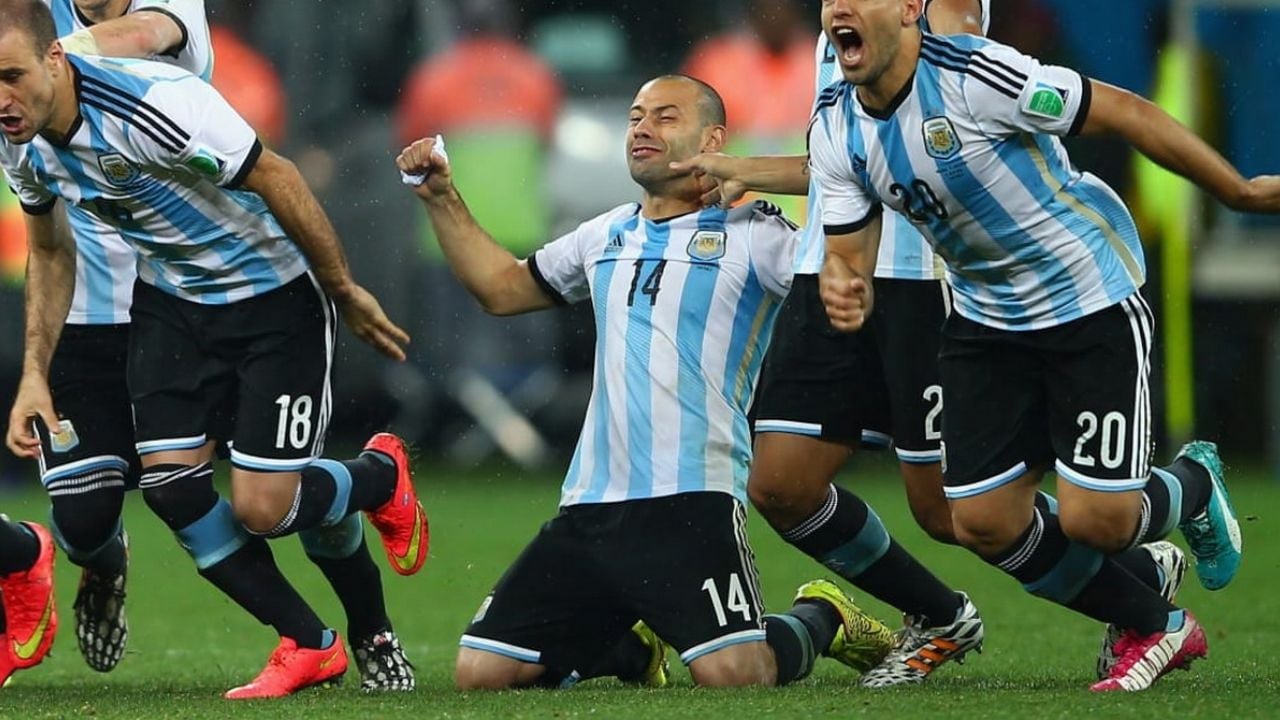 Javier Mascherano’s phrase about Lionel Messi that excites all Argentines 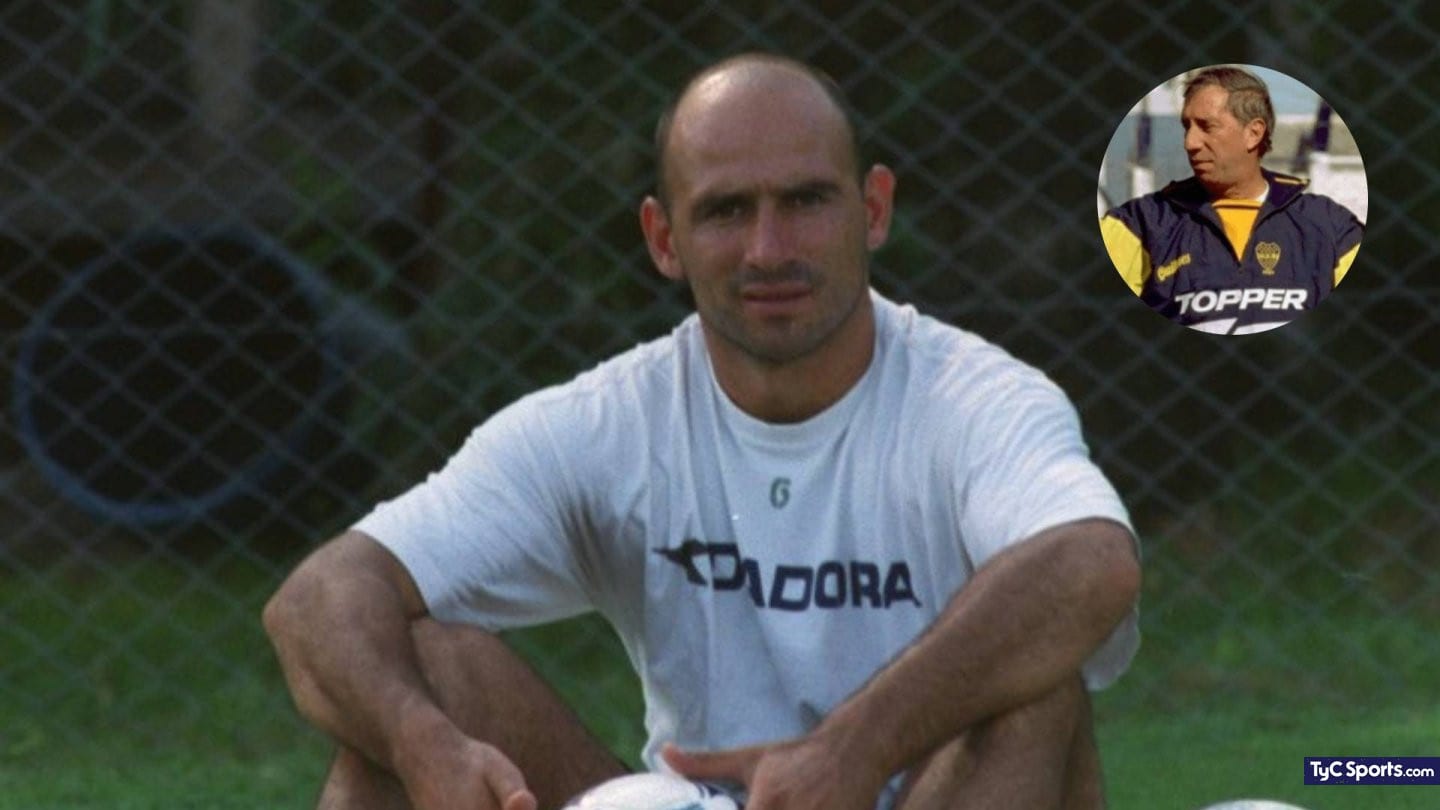 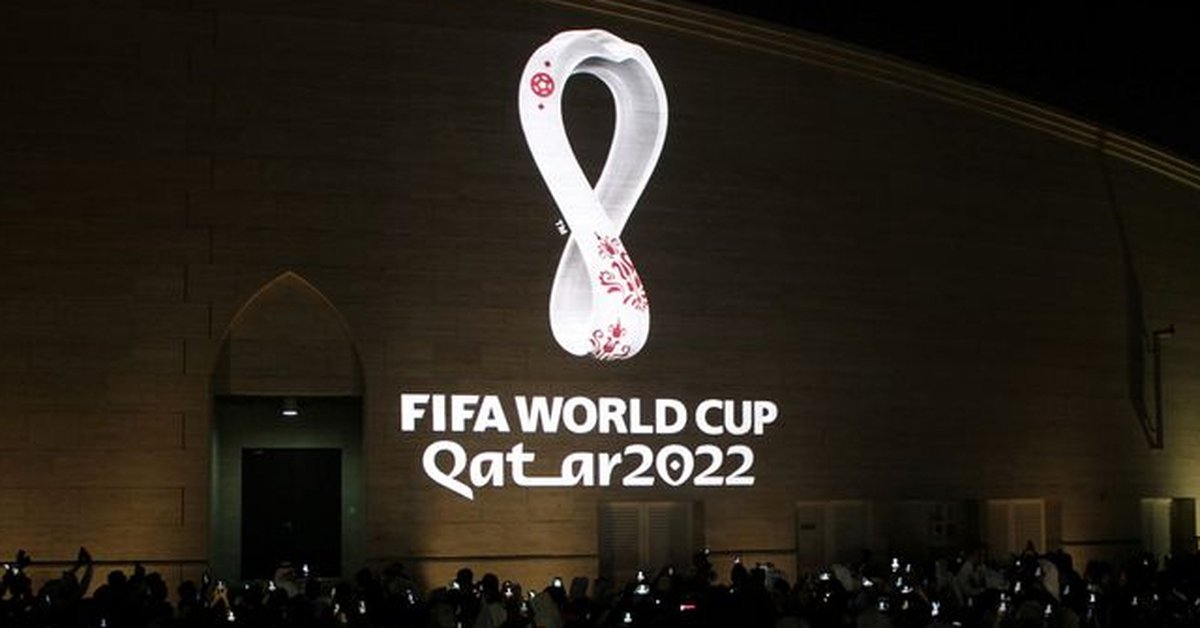 FIFA raffled off the new playoff keys for the Qatar World Cup: who will the qualifier of the South American Qualifiers play against 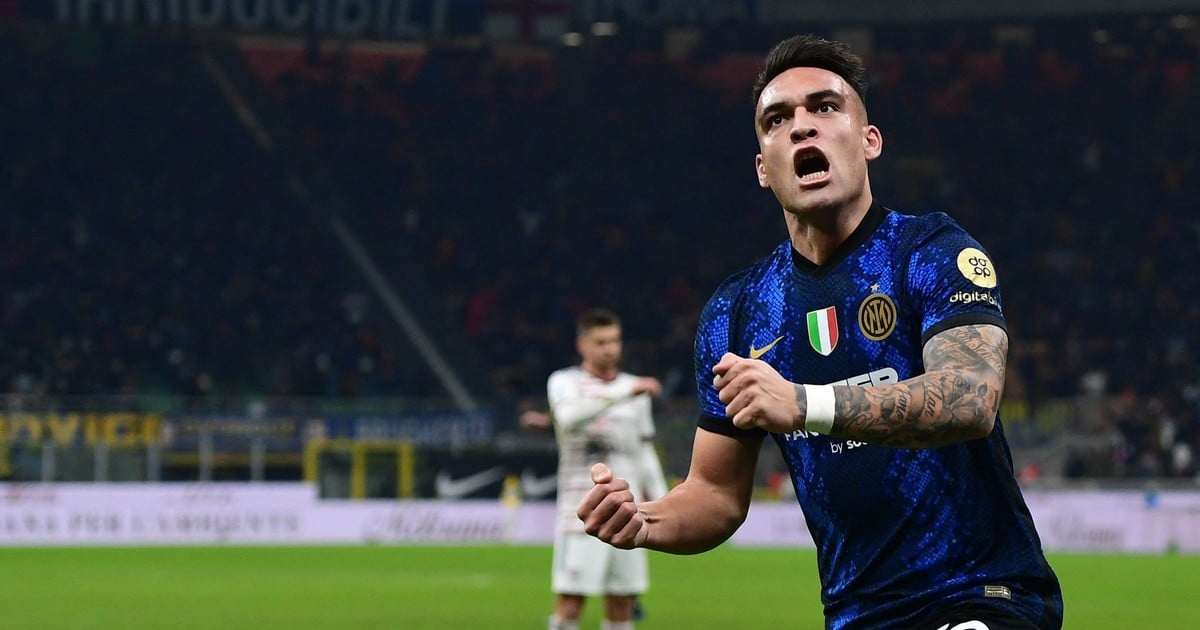 Inter reached the top with a double from Lautaro