Novak Djokovic prepares for another weekend of super action in Melbourne, Australia. The Minister of Migration of that country, alex hawke, exercised his right to revoke the tennis player’s visa “for reasons of public good” and the lawyers of the number 1 in the world appealed to the same court that had reinstated the permit at the beginning of the week. The tennis player is preparing to appear in court this Saturday morning (Friday night in Argentina). The next day, Sunday, he will have to face a magistrate again, but now it will be the turn of the federal court, that He has a limit to give his verdict in the case: Sunday night.

Once Djokovic’s lawyers learned that Minister Hawke had defined the revocation of the visa confirmed that they would appeal the decision. In the Australian press it was already known that the Serbian tennis player’s lawyers would go to court again to uphold the right of their client to enter Australian territory and try to revalidate his title in the first grand slam of the year. The hearing with the judge took place this Friday night. anthony kelly, which understands in the case. The entire meeting was broadcast live on YouTube. At one point, Djokovic’s representatives expressed concern about the spread of the place where the tennis player would face Justice on Saturday morning. “It will be a media circus,” the Serbian’s lawyers advanced.

The place, then, was modified. And also the judge: the file will not be in charge of Kelly, but of a magistrate of the Australian Federal Court: David O’Callaghan. The location of this Saturday’s interview was not disclosed to avoid a swarm of journalists, so that decision can be considered a triumph for Djokovic’s lawyers. The lawyers also managed to prevent the tennis player from returning to Park Hotel, which functions as a refugee detention center, while its future is defined. At Friday’s hearing Judge Kelly was asked to consider a “residential place” for the Serbian, who also has already defined his first-round rival at the Australian Open: It will be his compatriot Miomir Kecmanovic, 22 years old and number 78 in the world ranking.

In the official order published this Friday, Judge Kelly accepts that Djokovic can be in his lawyers’ office before and after his hearings with Judge O’Callaghan. Thus, he will not have to return to the Park hotel, where he spent four days amid criticism from his family and his fans for the treatment he received. In any case, the tennis player will be accompanied by two officers from the Australian Border Police. He will not be able to train: at night he will return to the place of concentration, only to sleep. At 9 a.m. on Sunday, he will return to the offices of his lawyers accompanied by the authorities., and awaiting the final verdict in his case, which should not extend beyond the weekend.

“We are very worried about the times”Djokovic’s lawyers told Judge Kelly. Thus, it was agreed that Sunday would be the deadline for the resolution of the case. The organizers of the Australian Open, who gave the tennis player a medical authorization after the audit of two independent medical panels, and which allowed him to play the tournament despite not being vaccinated, also did their thing: confirmed that the world number one will debut against Kecmanovic on Monday. If you are successful on your appeal and are not deported.

Djokovic’s former coach said he is treated ‘like a criminal’

Niki Pilic, Djokovic’s former coach and mentor, described the tennis player’s situation in Australia as “embarrassing” and said treat him “As if he were a criminal.” “People don’t understand what it means to be a world champion, the kind of strength and morale that it takes,” Pilic said. And he added: “It’s not the end of the world if he doesn’t play the Australian Open. He will play other tournaments.”

The British Andy Murray empathized with his colleague, number one in the world. “It is not a good situation. I’m not going to sit here and start hitting Novak while he’s on the ground. I said it the other day: this is not a good situation for anyone.” Murray continued: “Look, I’m going to encourage and advise everybody to get vaccinated. But, really I think everyone should be able to make their own decision. And in a country like Australia you need to be vaccinated to enter, to compete. Obviously, most of the players made that decision.”.

the belgian Justine Hein, seven times champion of a Grand Slam, also referred to the case. “I think it would be best if he didn’t play. I’m not saying Djokovic doesn’t have to fight, because he thought it was the right thing to do. But I think now that we know so many Australians don’t want it, maybe it’s better for everyone, for tennis, for the tournament, and maybe even for him if he doesn’t play it”. 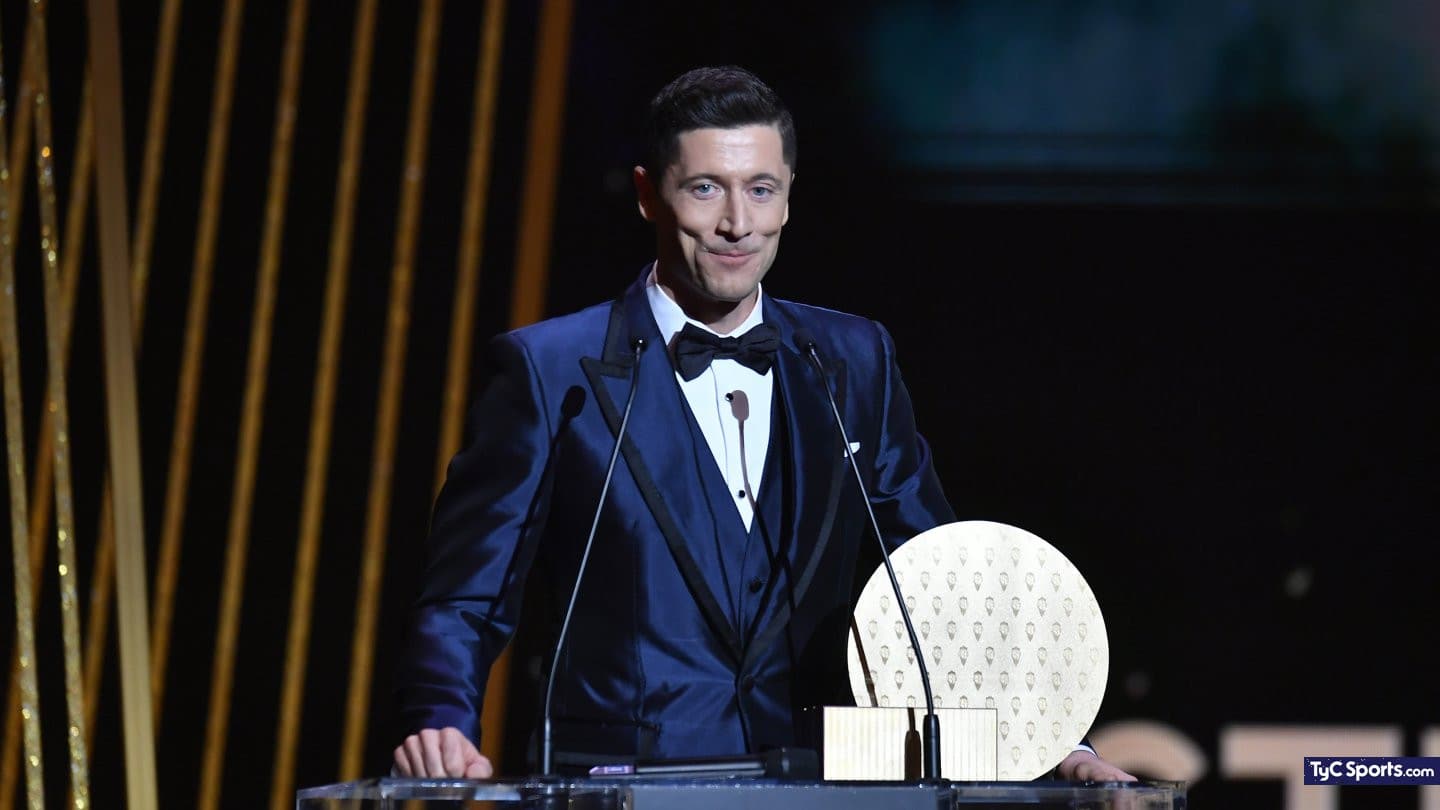 Lewandowski’s response on Messi’s votes in The Best 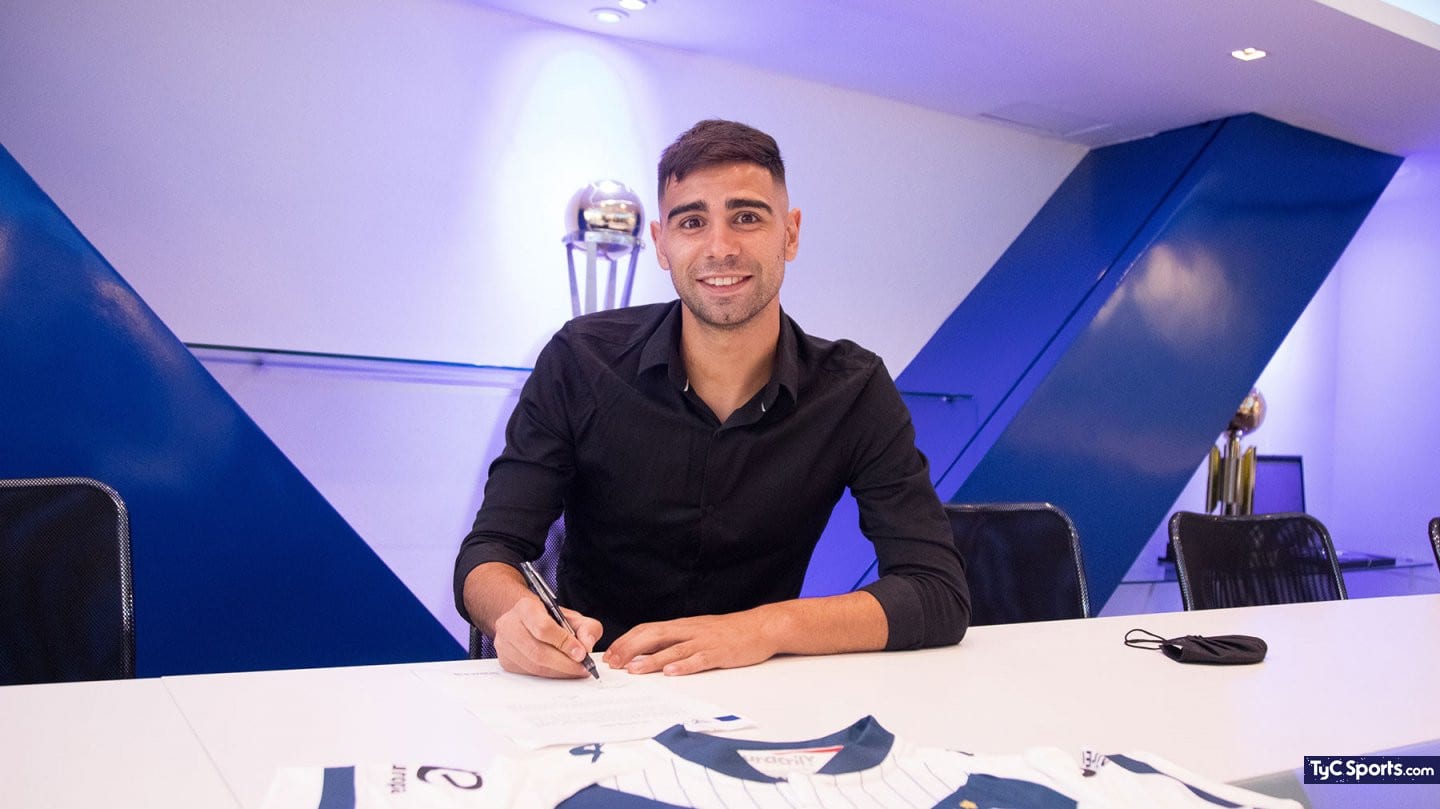 He was going to be free and Boca wanted him, but finally he renewed with Vélez 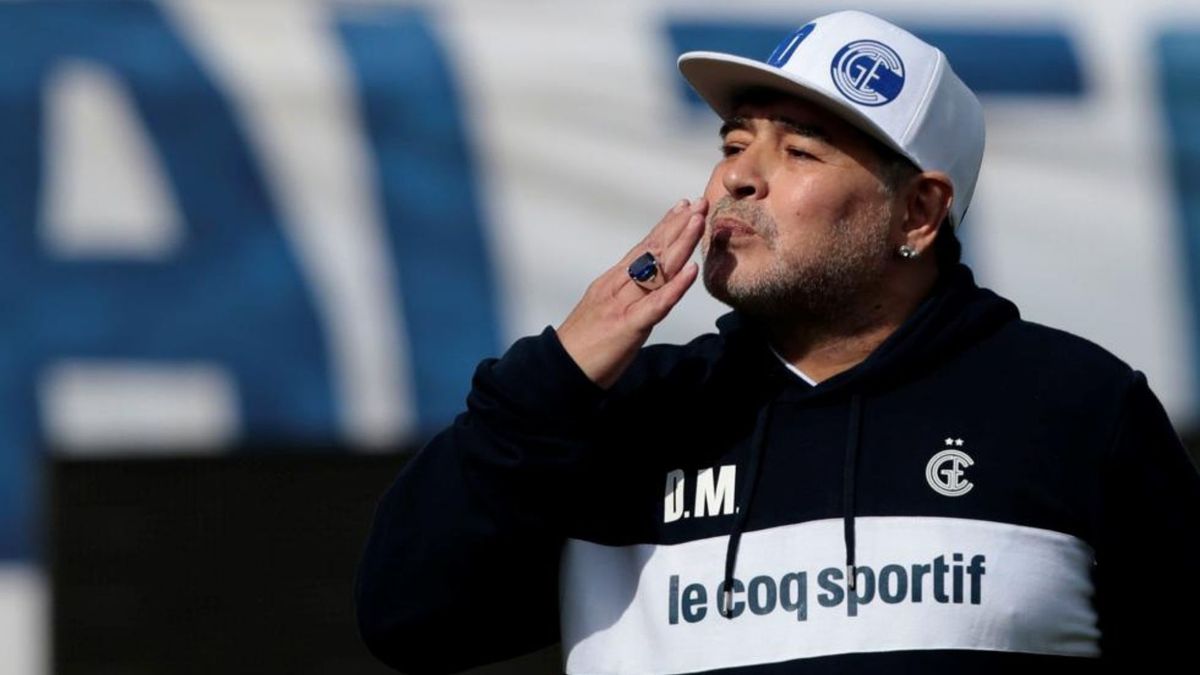 Maradona is buried without a heart 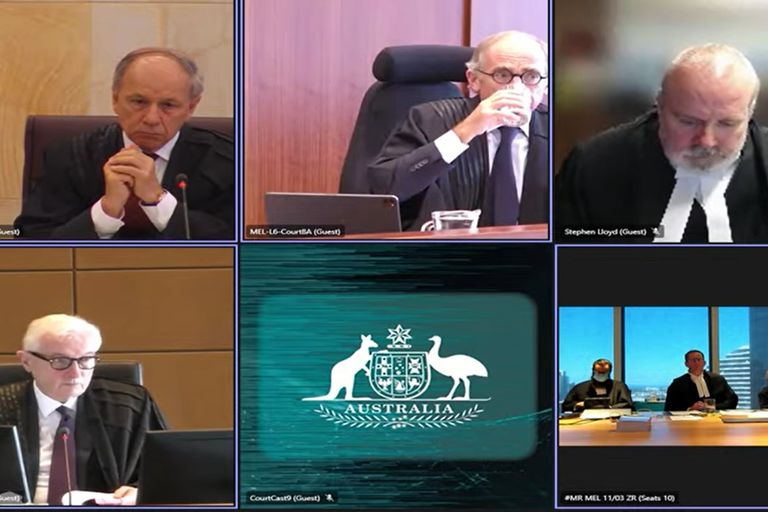 Live: the hearing in which the Novak Djokovic situation in Australia is resolved