The tennis player Novak Djokovic is arrested again in Melbourne: he will be taken into custody after meeting with Australian immigration officials, a day after the authorities of the country will cancel his visa for the second time for health and public order reasons.

As reported by media such as CNN Y Australian ABC, after that meeting (in a place that was not made public to avoid the “media circus”), the 34-year-old Serb will be detained by the immigration authorities, although he cannot be deported until the case is resolved judicially.

On the other hand, Djokovic will be able to meet with his lawyers under the supervision of two customs agents this Saturday. In turn, his situation was left in the hands of the Federal Court of Australia.

Djokovic, before key hours to know if he is deported

In an emergency hearing after learning of the new cancellation of Djokovic’s visa, Judge Anthony Kelly of the Federal Circuit CourtHe reported that the case will be transferred to the Federal Court of Australia, which is a higher court.

The process is expected to end before the start of the Australian Open, which takes place between January 17 and 30 in the city of Melbourne, and in which Djokovic hopes to obtain his tenth title and become the most successful tennis player in the history with 21 Grand Slams.

After several days studying the case, Immigration Minister Alex Hawke decided late Friday afternoon to re-cancel Djokovic’s visa with the intention of expelling him from the country, which could also mean a three-year ban on returning to Australia.

“Today I have exercised my power under section 133C(3) of the Immigration Act to cancel the visa of Mr. Novak Djokovic based on health reasons and the maintenance of order for being in the public interest”, said the minister in a brief statement, noting that he “carefully” weighed the information provided by the parties.

Djokovic traveled to Melbourne from Spain on January 5 with a medical exemption for not being vaccinated, having recently been infected with covid-19, although on his arrival the Immigration authorities canceled his visa and detained him.

Last Monday, uA court also chaired by Judge Kelly ordered the tennis player’s release after understanding that he had not been treated “fairly”.

On Wednesday, Nole admitted that his representatives made “human errors” in his declaration to enter Australia, since it was indicated that he had not traveled in the previous 14 days, but the truth is that he had moved from Serbia to Spain.

In addition, he acknowledged an “error of judgment” after having attended an interview with the French media outlet L’Equipe on December 18 in Belgrade, despite knowing that he had covid-19.

The Serbian Tennis Federation (TSS) expressed this Friday his “firm support” for Novak Djokovic in his fight after the Australian authorities denied him a visa for the second time.

“The precedent in the world of tennis, which has always been a gentleman’s sport, is unacceptable for the entire sport on the planet., that with political and judicial decisions the participation in the tournament is not guaranteed to the one who was nine times champion in Australia, “says the FSS statement. It indicated that such behavior is in disagreement with the Olympic principles. 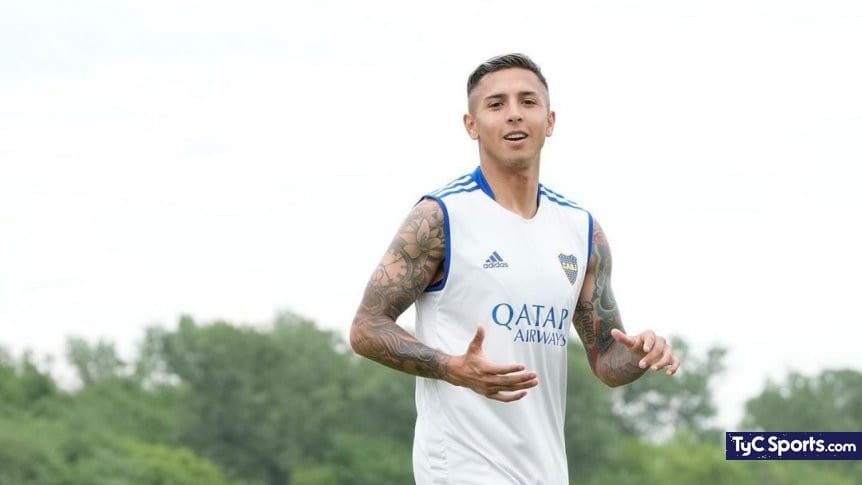 The decision that Boca made after Almendra’s discussion with Battaglia 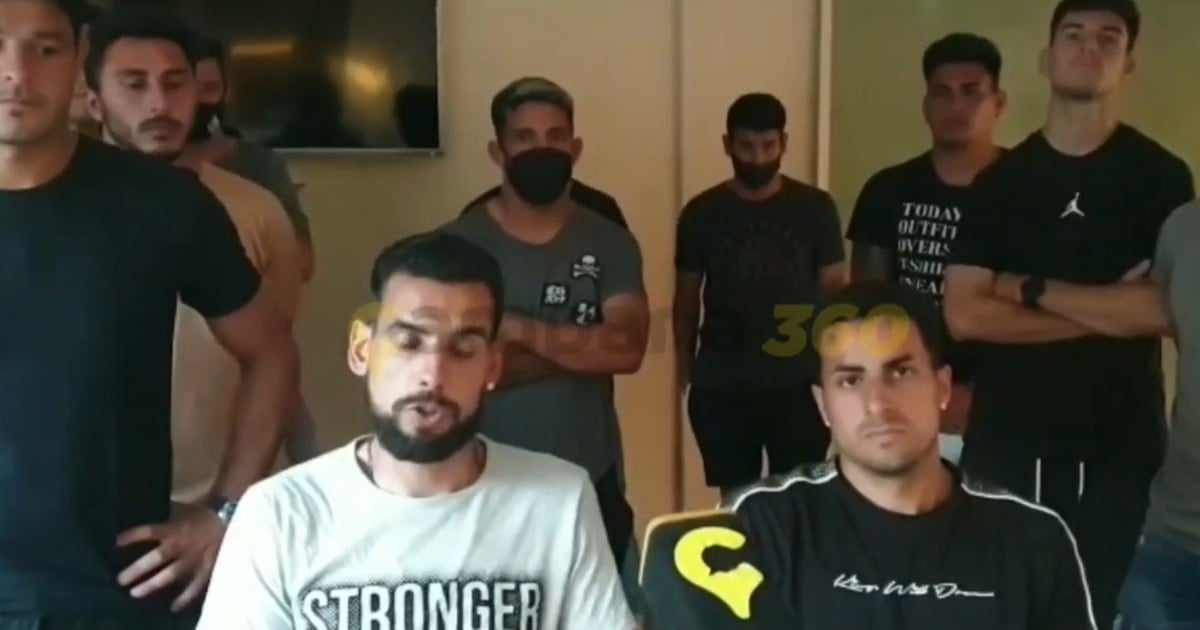 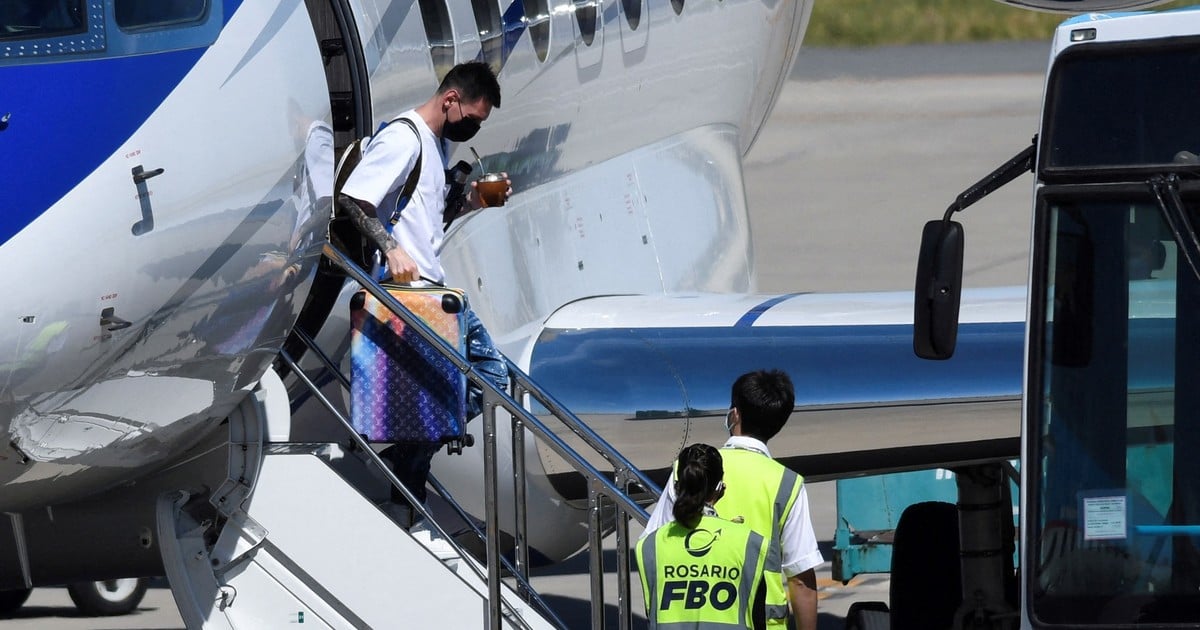 Messi and his days with Covid: 10 questions and answers 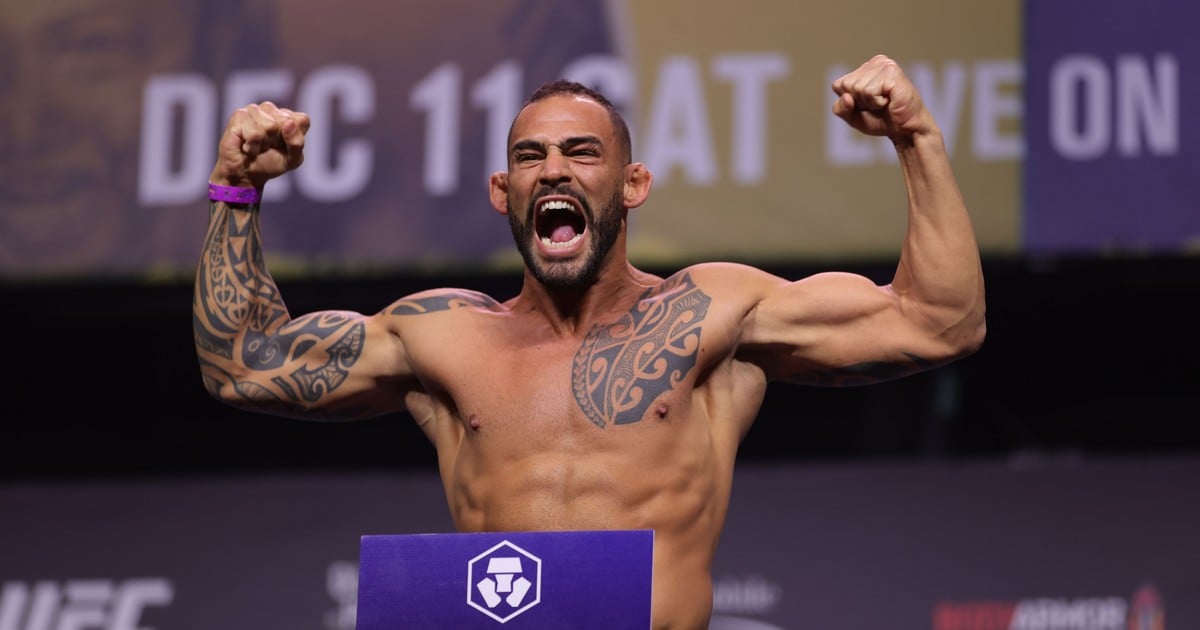 At what time is Santiago Ponzinibbio fighting this Saturday in the UFC and where to see him live?