Next Sunday, December 10 at 10 in the morning, local time in Australia, the trial will take place in which it will be determined what will happen to Novak Djokovic, if he will be allowed to stay in the country and dispute the Australian Open, or if, on the contrary, he has to leave. The Serbian’s lawyers have published the defense of the tennis player claiming all the documents and approvals by different organizations that they had to enter the country, but first, let’s review the one that Djokovic is making a long journey.

Novak arrived in Australia before midnight on January 5 with the intention of playing the first Grand Slam of the season on January 17. The Serbian was granted a temporary activity visa on November 18, 2021, with which he had permission to travel, enter and stay in Australia. In the document they explain that this visa was not subject to any conditions, having the right to enter and stay in the country regardless of their vaccination status.

On December 30, 2021, he received a letter from Tennis Australia’s Official Medical Director stating that he obtained a medical exemption of the vaccination against COVID for having passed it recently. The date of the first positive PCR test was recorded on December 16, 2021, and after 14 days, Djokovic had no fever or respiratory symptoms of COVID-19 in the last 72 hours. This medical exemption had been provided by an independent expert medical review panel, commissioned by Tennis Australia. As they continue to explain in the document, that decision was made by a panel belonging to the state of Victoria. Furthermore, they allege that the terms of the exemption are consistent with the recommendations of the Australian Technical Advisory Group on Immunization.

Apart from these permits provided by the different responsible organizations, on January 1, Novak Djokovic received a document from the Department of the Interior indicating that the number one in the world met the requirements for a quarantine-free arrival in Australia, ” when the jurisdiction of their arrival allows it ”, in this case it would be that of Victoria. According to his lawyers, with the possession of the visa and having received the medical exemption, “Mr. Djokovic understood that he had the right to enter Australia and Victoria and compete in the Australian Open.”

In the document, they explain that the visa was canceled at the airport itself, after Djokovic spent about 8 hours, largely incommunicado. According to Novak, “the alleged decision was affected by a series of jurisdictional errors. He requests that this court annul the alleged decision and the measures associated with it. “

It is clear that Novak Djokovic did not decide to take a last minute plane to play in Australia. It is a matter that surely has taken him a long time to do it properly, and believing that he had them all with him, he traveled quietly to the State of Victoria, where things began to go wrong. The resolution of this soap opera will take place tomorrow (00:00 Spanish time), being able to follow the current situation on our YouTube channel. 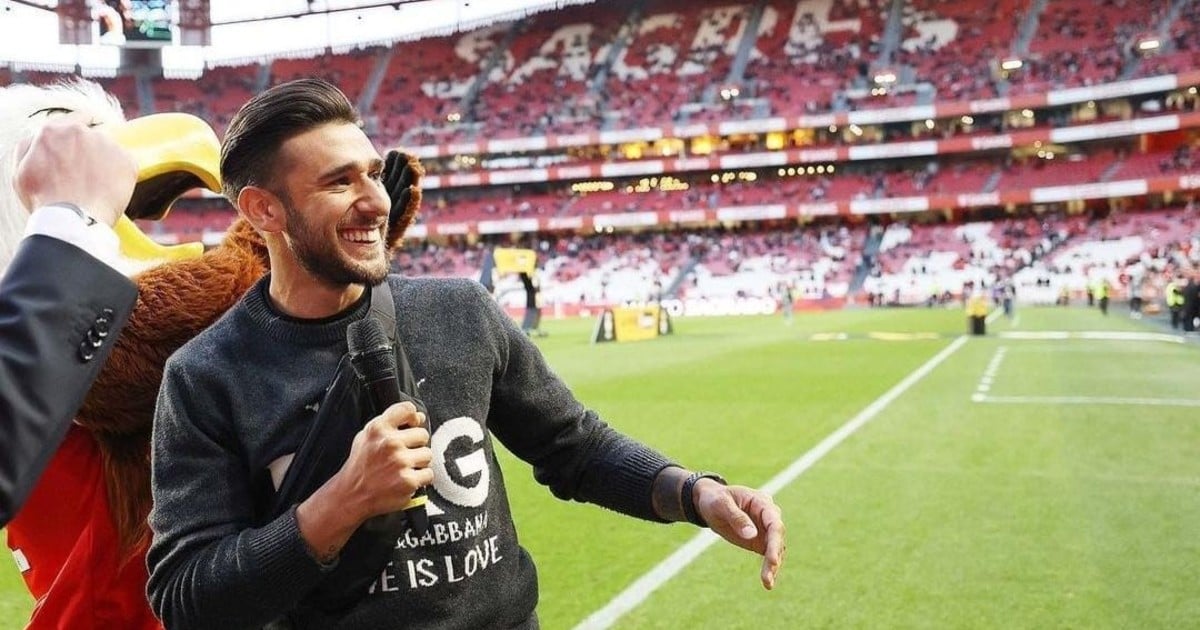 Is Salvio still in Boca? 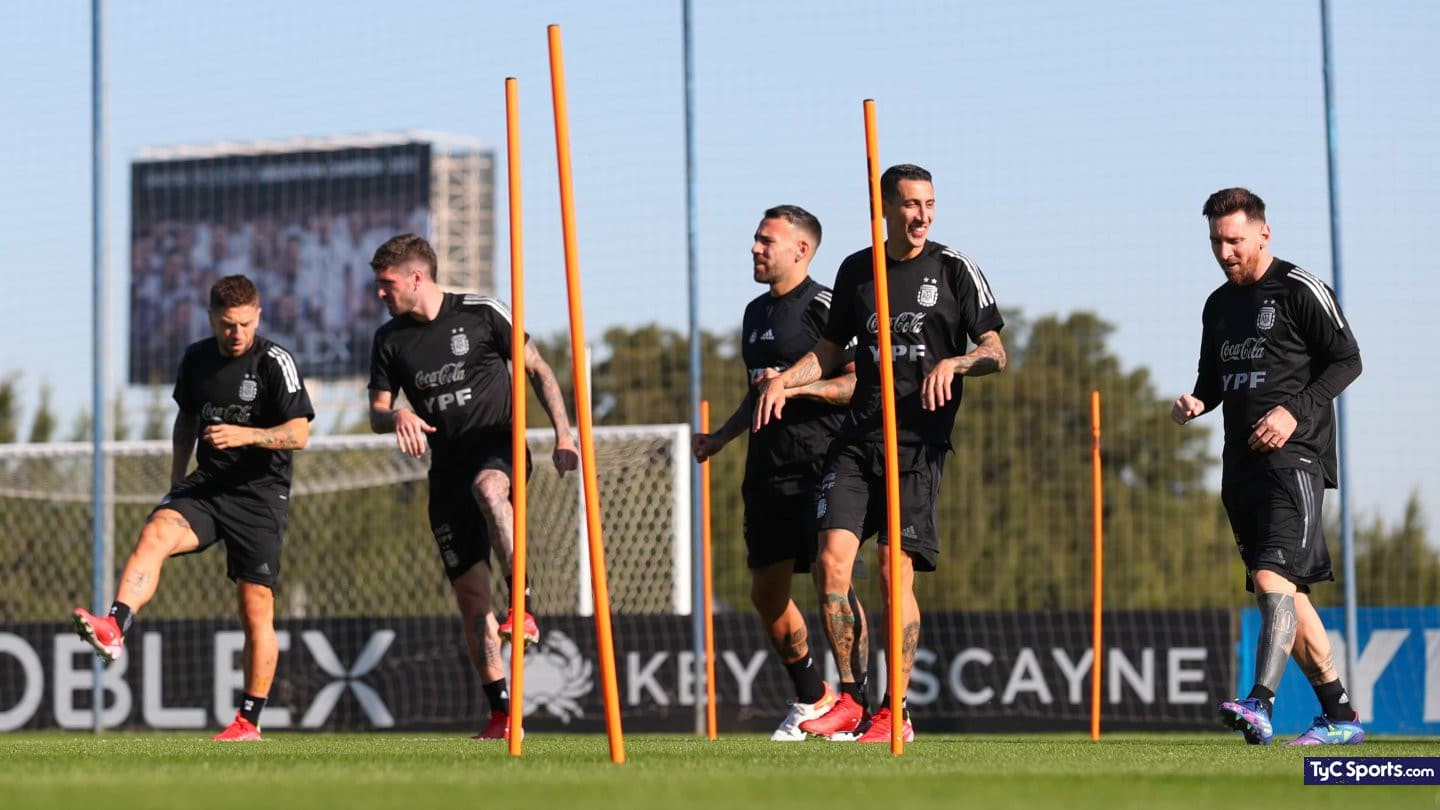 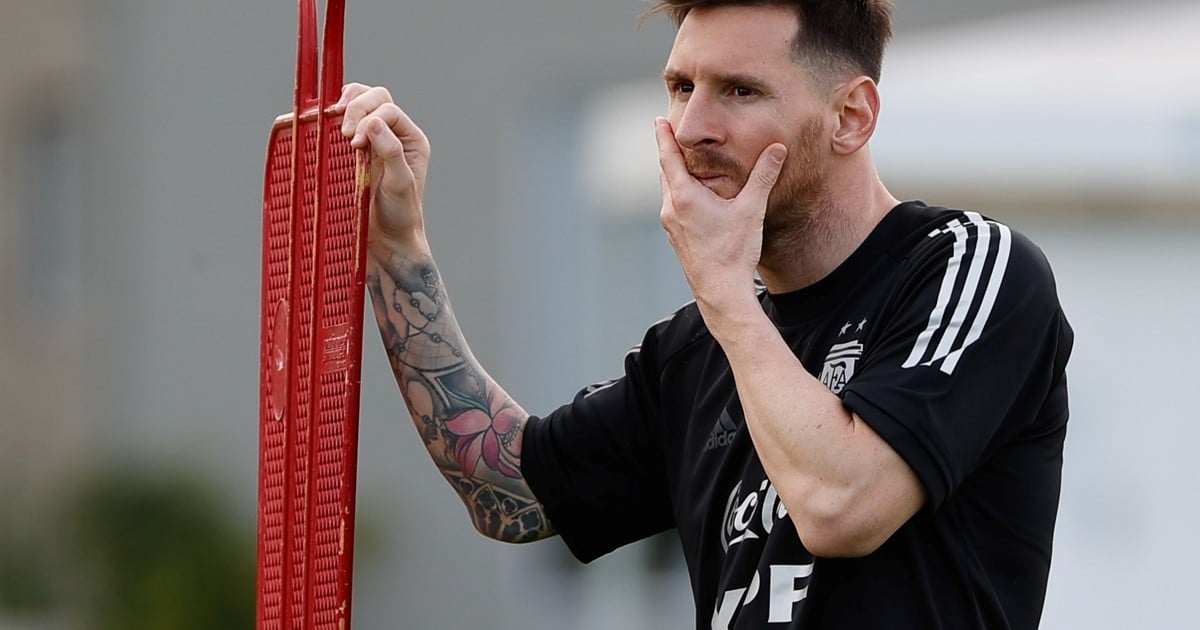 time, formations and TV from Argentina-Brazil and the rest