One day after Alberto Fernández assumed the pro tempore presidency of the Community of Latin American and Caribbean States (CELAC), the Government reigned a strong anger with the press Argentina because in the middle of the summit it was leaked that the Argentine government was sending a delegation to Nicaragua to participate in the ceremony for Daniel Ortega’s resumption as president.

It so happens that Ortega won the elections after imprisoning some 40 opposition leaders, businessmen and journalists and was condemned by much of the world for breaking the democratic order and violating human rights. Less for Argentina, Venezuela and Cuba, in addition to Celac under the presidency of the Mexican Andrés Manuel López Obrador.

But the press only referred to transcribing the words of the Argentine ambassador in Managua. However, this Saturday they came out to deny it by signing that the diplomat will have “confused” or wanted to “say something else”.

The Embassador Daniel Capitanich He told in extensive statements to the Nicaraguan newspaper La Prensa, which were reproduced by the media in that country, that the Argentine government was sending an official “delegation” to Daniel Ortega’s resumption, which will be this Monday, January 10.

The only Argentine representative who goes “is he“, they said near the chancellor Santiago Cafiero, this Saturday.

Capitanich had said the following to La Prensa. “Right now there are other representatives of Argentina. In reality, Argentina has a government coalition, let’s say, apart from the Justicialista Party, so there are also representatives from some political spaces that make up the Frente de Todos who are already in Managua, but apart we are awaiting representations from the government. ”

Brother of Jorge Capitanich, the governor of Chaco, Mateo Daniel is an ambassador of political origin, not He is a career diplomat, was mayor of a town in his province and wanted to go to Managua for his admiration for Sandinismo. His sincerity, or his lack of experience, surprised the government on Friday.

It so happens that that day the foreign ministers of all Latin America and the Caribbean were meeting in the San Martín Palace, where Cafiero and later Fernández received the pro tempore presidency of Celac, a mechanism for debate and cooperation that houses Cuba, Venezuela and Nicaragua, whose regimes today They generate criticism and rejection for the lack of democracy and the persecution of opponents.

In fact, Argentina received the presidency after a series of concessions to Ortega, who won another term in government last November together with his wife Rosario Murillo, named by him “co-president” of the Nicaraguans. They won with 75% of the votes, with all Nicaraguan institutions under their control, and with almost 40 opponents arrested, including those who could have taken the presidency from him.

In fact, as published Clarion, Cristiana Chamorro, who was the favorite presidential candidate in Nicaragua He served 220 days this Saturday under house arrest.

At the time, when Felipe Solá was foreign minister, Argentina protested against political prisoners and demanded respect for democracy from Ortega, who took the former minister as a point. Solá called Capitanich for consultations in Buenos Aires and Mexico did the same.

Then, Ortega took care of vetoing the Argentine presidency at the Celac summit of presidents that Mexico held in September. Solá was displaced by Cafiero. Capitanich was restored to his post in Managua as was the Mexican in his. Argentina once again refrained from condemning the Nicaraguan regime at the OAS. On Friday, the Nicaraguan Foreign Minister, Denis Moncada, allowed for regional consensus and Argentina was anointed as head of this body.

Capitanich’s words saying that the Casa Rosada was sending a delegation threw fuel on the fire with another of the delicate matters that Fernández has to handle at the head of a very divided Celac. Cuba, Venezuela and Nicaragua are targeting Washington because of the pressure they exert against it. This is while the Government needs support from the Joe Biden administration in its negotiations for the foreign debt with the Monetary Fund.

Neither the United States nor Canada participate in this space, which have their own differences. For the case, the vice chancellor of Colombia raised them on Friday, when she denounced the human rights violations in all three, Venezuela, Cuba and Nicaragua and called not to bury the OAS. 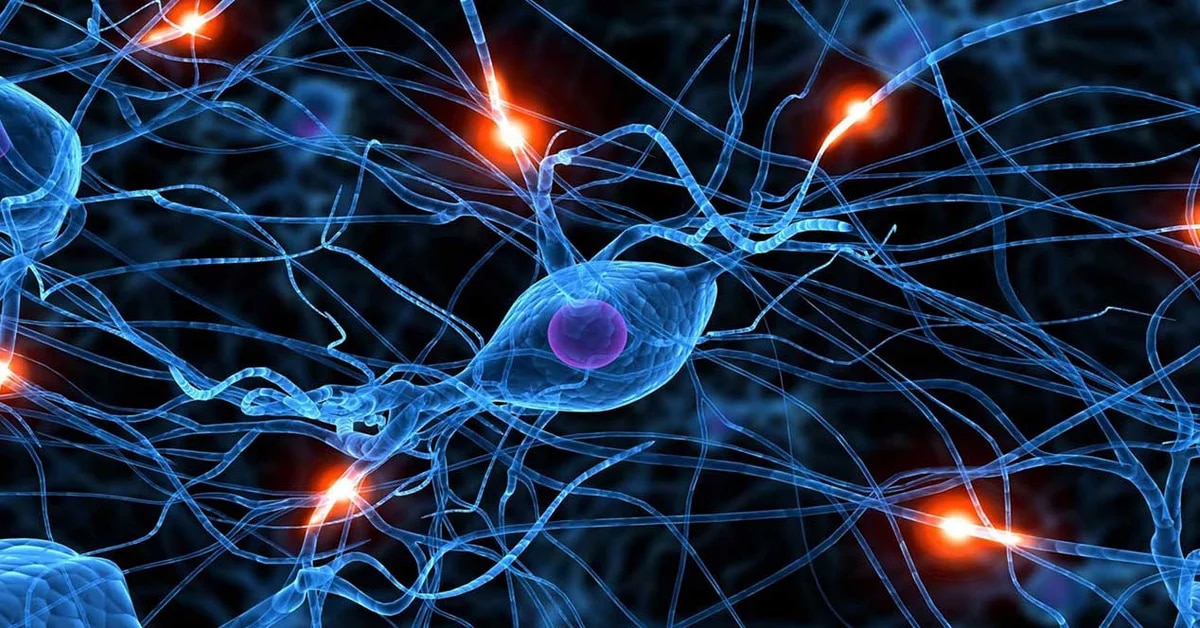 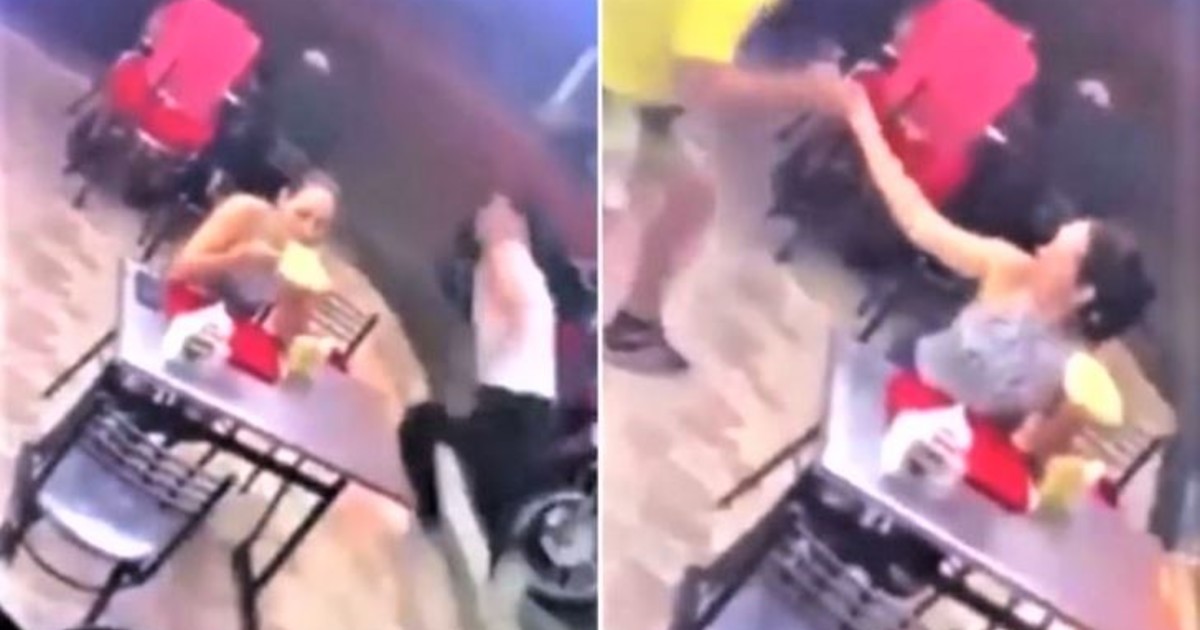 They come to steal, her boyfriend runs when he realizes it and she continues eating quietly 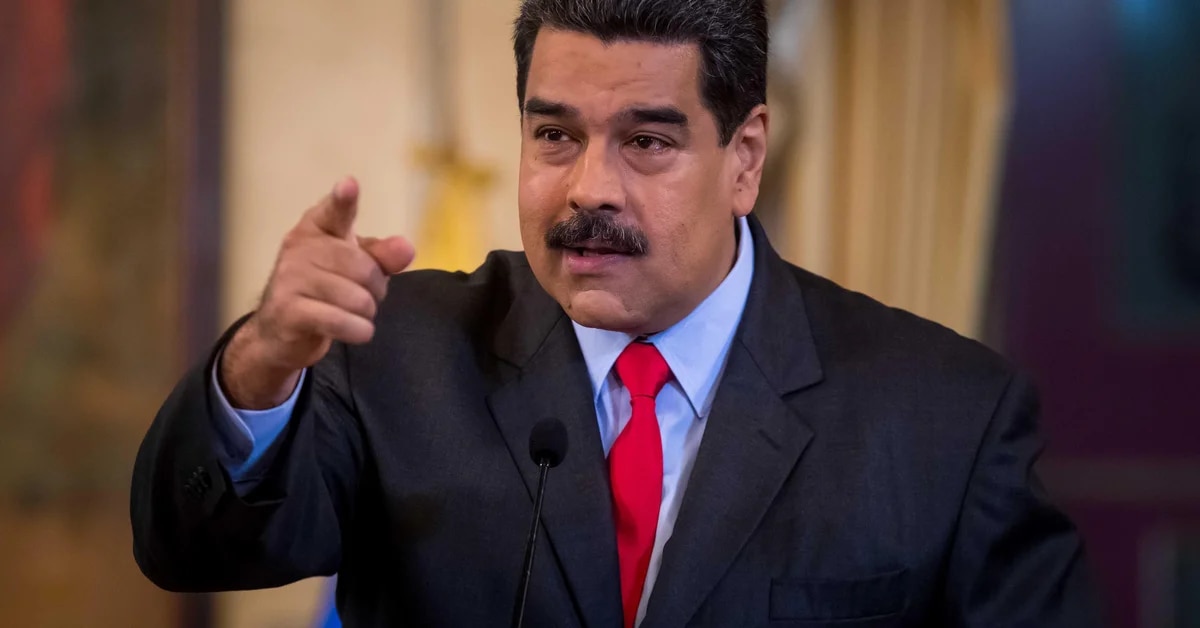 Nicolás Maduro said he was willing to meet with Joe Biden