Nuria Fergó surpasses this year her posing in bikini of 2020

Nuria Fergó and Chenoa are ex-contestants of the first edition of Operación Triunfo, friends and both have inspired their followers this year to get in shape through networks. While the Argentine has shown in recent months how good it feels the discipline starring a spectacular transformation, Nuria claimed at the end of May that sport has made her feel better about herself beyond the physical. Now, the artist of Nerja collects the fruits of his efforts and poses in his first photo of the summer on the curb of the pool. The reaction of his fans has been immediate and, in addition to the hundreds of pyropods that fill the comments section, he has also surpassed by several thousand ‘likes’ the image in bikini with which she said goodbye to the holidays of 2020. 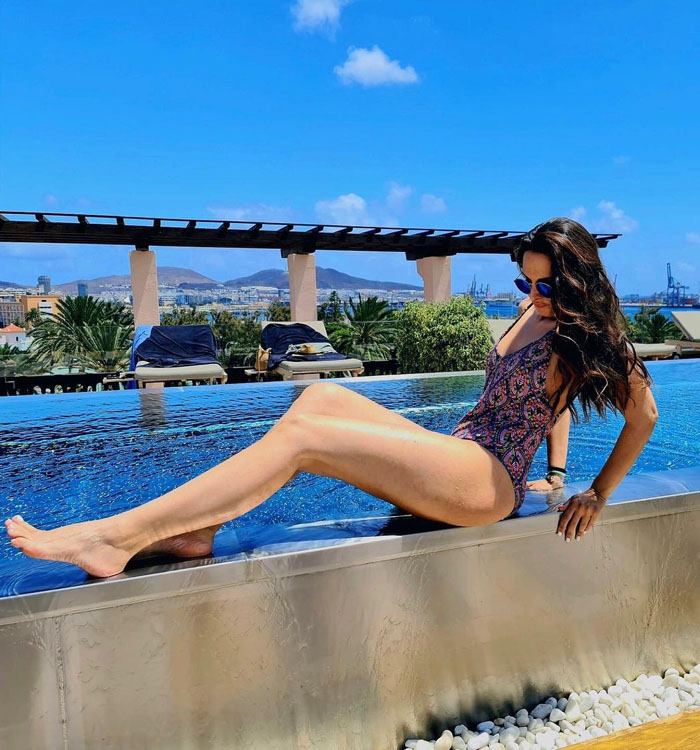 “How hard it is to pose! My face says it all😅. In the first image I try, in the second I seem to have succeeded. Which one do we stay with?”, the singer asks her fans about the two poses with which she premieres the hot season in their networks. In this first, Nuria jokes without finding the position with which to look better her swimwear, a problem that Eva Longoria already solved in 2020 by revealing what is the best way to show off tipazo in swimsuit through a photo that earned applause even from Irina Shayk. Although the version of the malaga is not far from the photo of Longoria, because placing on the side with the legs stretched in a plane closer to the camera lengthens the limbs and narrows the waist. 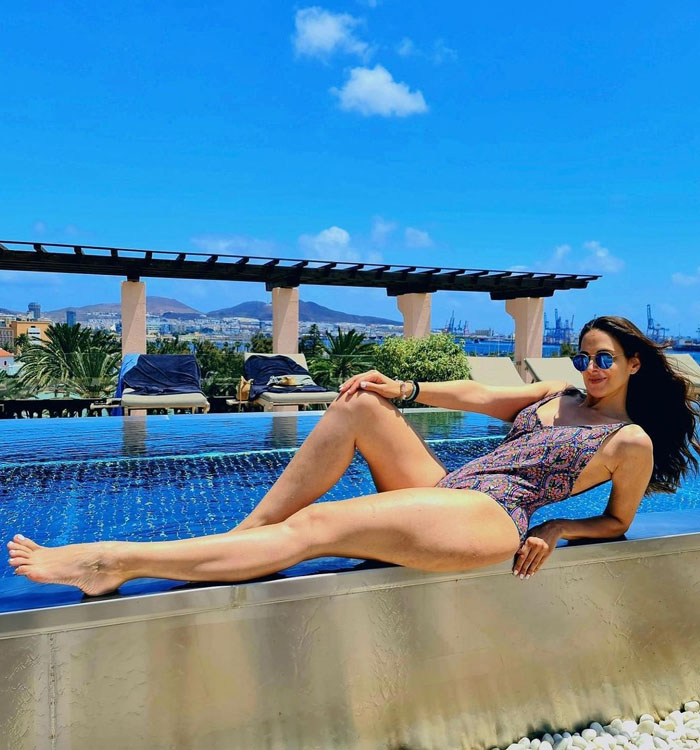 In this second attempt, Fergó perfects his smiling technique and receives comments such as “Vaya piernas 🙌”, “Tienes las piernas tipo Julia Roberts”, “Estás espectacular”, “Hermosa Sirena malagueña”, “Mujer 10 la mires por donde mires la mires”… Her close friends from Operación Triunfo have also joined the bombardment of pyropos: Natalia has put “Cuerpazo” and Chenoa has answered without hesitation to the question that Nuria threw in the headline, “Which one do we stay with?”, to which her partner says, “The two ❤️❤️”. However, the followers of the artist pefieren the first proving again that naturalness is a rising value in the networks: “With the first, without a doubt”, “With the two!! But the first so natural and spontaneous is the best!”, “The first is super natural 💙”, “The second is more magazine…. but you are just as spectacular.”