In the fresh video sequence, the Digital Foundries Youtube channel decided to compare the latest version of NVIDIA DLSS 2.2 technology with the previous version 2.1. It is clear that not all games are equipped with the latest version of the technology, but the collective farm method of updating the technology in the form of replacing the old version of the nvngx_dlss.dll file with the new one works quite well. Versions were compared in Cyberpunk 2077, Death Stranding, and Metro Exodus.

The main improvement of the new version of NVIDIA DLSS can be considered a relative victory over the artifacts in the form of trails, which sometimes seriously spoiled the appearance of some objects: in Cyberpunk 2077, they were clearly visible when the elevator was moving, in Death Stranding, birds left clearly visible traces. In the latest version, this problem is practically absent. NVIDIA DLSS 2.2 also improved the display of some thin objects, be it power lines in Cyberpunk 2077 or a mesh fence in Metro Exodus.

Despite significant improvements, some games still experience trailing and ghosting issues, but they are much less noticeable. 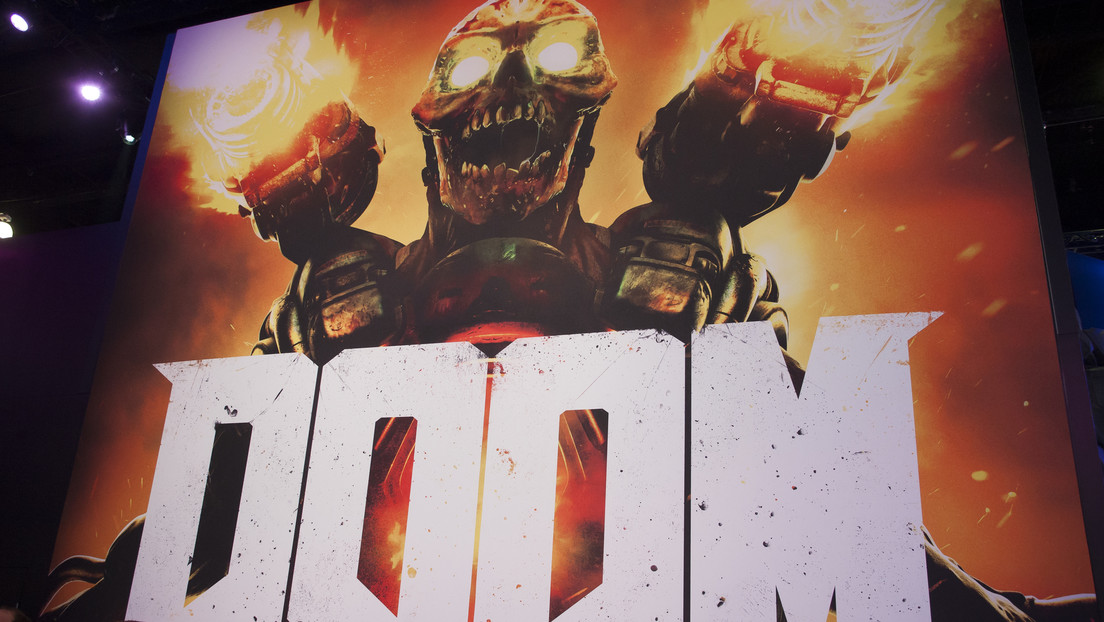 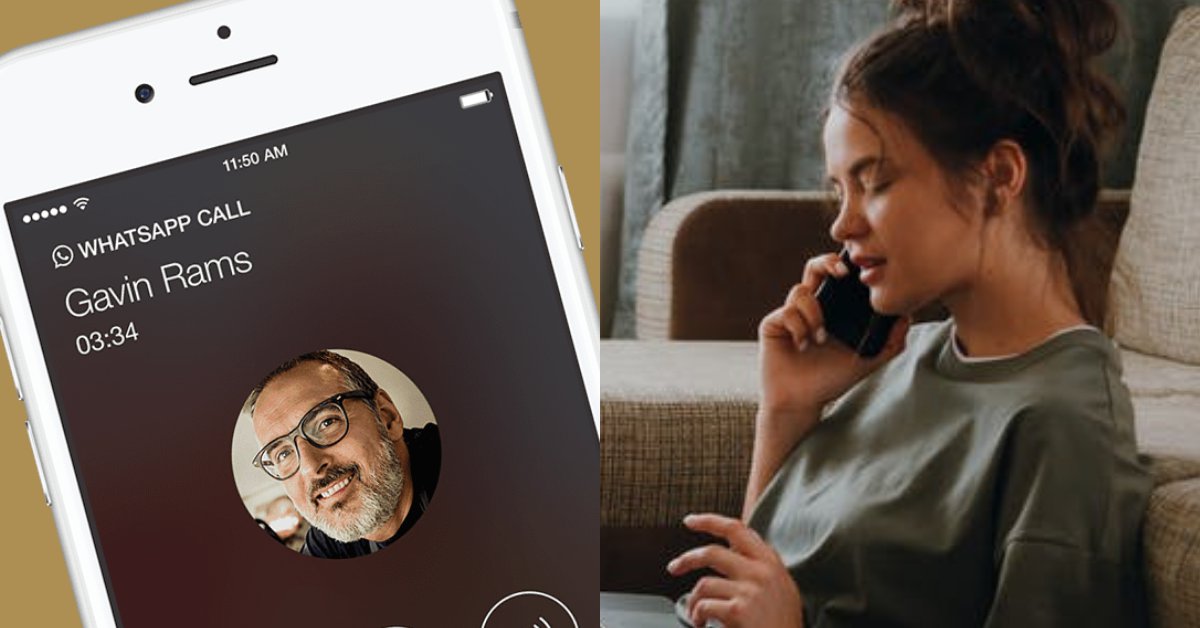 WhatsApp: why the calls do not ring and how to solve it 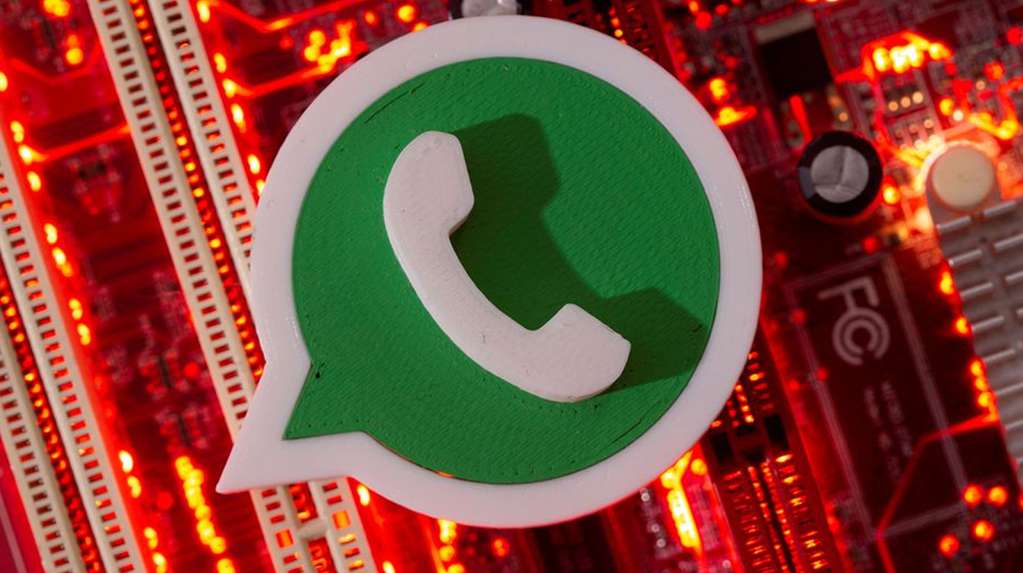 WhatsApp: this is the complete list of cell phones that can no longer use the Facebook messenger