AMD FidelityFX Super Resolution (FSR) technology really works on any video card and integrated GPU. We have already seen how FSR was activated on the graphics core of the old CPU Core i5-3570, but now a large test of a number of new discrete video cards has appeared.

As you can see, in all cases, FSR works and provides performance gains. It is not as impressive here as in the case of more resource-intensive games, but this is simply because Dota 2 is not demanding on GPU capabilities. For the same reason, at low graphics quality settings, FSR becomes generally useless and sometimes even degrades performance.

As a result, we can state that AMD has turned out to be a much more versatile technology than the company itself stated, so almost everyone can use it. This makes it significantly different from Nvidia DLSS. It remains to wait for the introduction of FSR in more games. 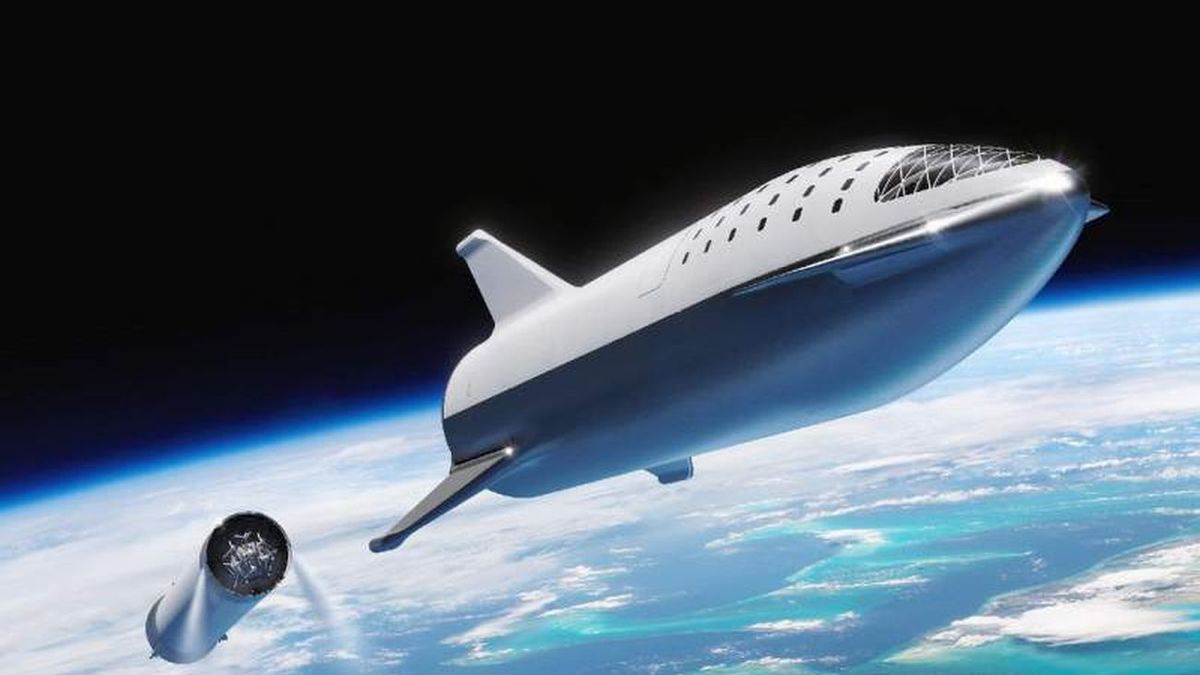 Elon Musk announced the first orbital flight of the Starship