The Barcelona has activated the operation Xavi Hernandez, whose main objective is to hire the former footballer as the club’s new coach as soon as possible. But this does not seem easy and this Wednesday the Blaugrana leadership itself received a slap from the club in which the Spanish coach currently works.

Is that after firing Ronald Koeman, Joan Laporta’s board of directors focused their efforts on convincing the idol of the institution to take the reins of the first team. Therefore, they began some talks with him, which according to the Spanish press were positive, and then with him Al sadd from Qatar. At first, the Arab institution had been firm in its stance not to release XaviBut then the negotiations broke down so a Barcelona commission traveled to Qatar.

This Wednesday, a handful of leaders were located in the stands of the Abdullah bin Khalifa stadium for the home team’s duel against Al-Duhai. While they were there, the club issued a strong statement on social media signed by its CEO, Turki Al-Ali: “We welcome the visit of the Barcelona administrative delegation, and we appreciate and respect it. The club’s position is clear from the start: we are committed to keeping our coach Xavi with us and we cannot allow him to leave at this delicate time of the season.”.

With these words, the Al sadd seems to close a negotiation that is just starting and thus compromises the Catalan team that is being led by Sergi Barjuán on an interim basis. Or at least it forces Joan Laporta to wait until the end of the season to find her much desired coach.

For his part, Xavi spoke after the end of the match: “I don’t know what will happen. Let’s keep talking. I am positive and must be understood. You have to use common sense. I hope it is resolved soon. It’s about teaming up, group, positivity. There is equipment to do cool things. Let Barcelona come here, it is already exciting and spectacular ”.

In the hours prior to this writing, Barcelona’s optimism was such that portals such as Sport They asserted that the former midfielder was going to terminate his contract this week with the Qatari team and that by the weekend he would be in Balaídos to watch the duel against Celta de Vigo from the stands. In this sense, the site maintained that on Monday it would head its first practice. Something that now seems complex.

Even in the match against Al-Duhai, Al Sadd began winning and after his goal the players went to embrace the Spanish coach, in a gesture that can be read as a request for him to continue in office. Xavi Hernandez He has a contract until 2023 with his current club, which he has led since the 2015/16 campaign and has won seven trophies.

Newcastle’s new owners chose their manager: how much money will they have to pay to hire him
The millionaire conflict between Barcelona and Ronald Koeman after the dismissal of DT
Uncertainty in the double knockout date: Messi will be cited, but is in doubt to play against Uruguay 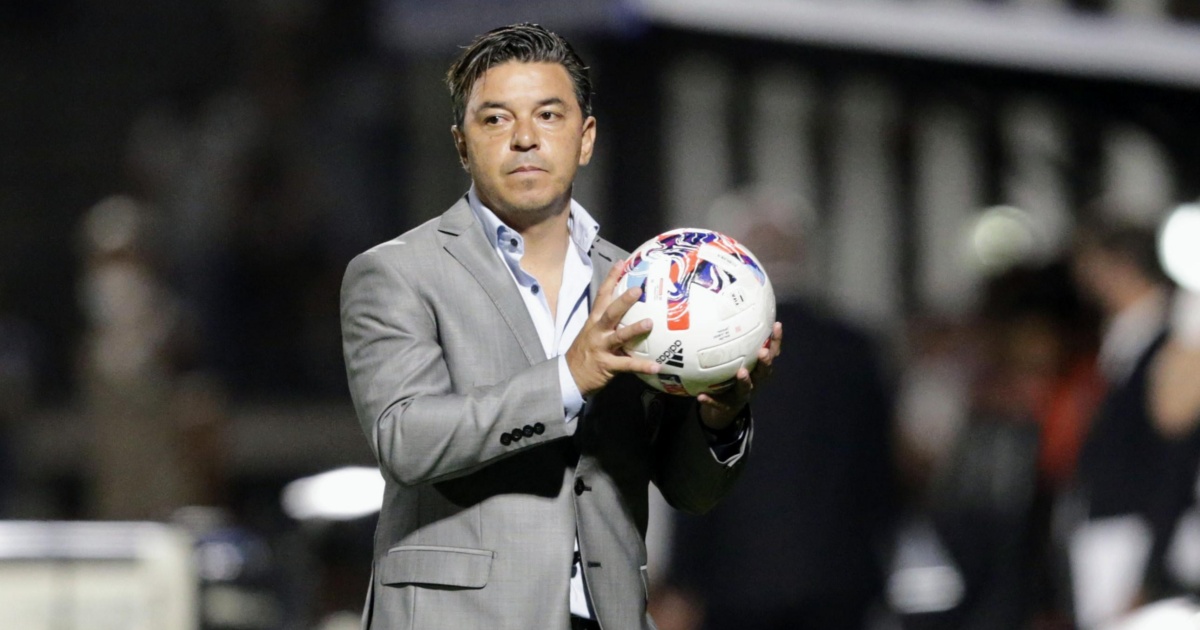 “With Marcelo Gallardo we did not see each other again, I have no resentment at all; at the time, I waited for his apologies,” recalled Pato Abbondanzieri 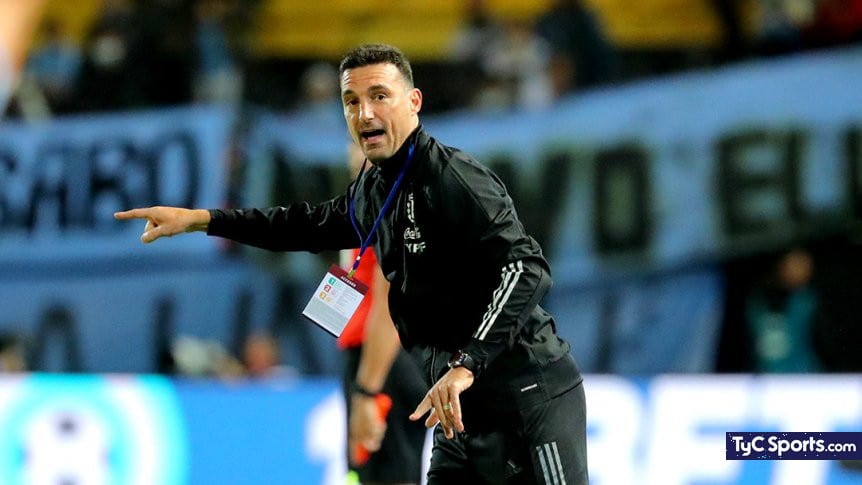 Scaloni, proud of the Argentine National Team after the victory against Uruguay