Limit to the number of people gathered, suspension of public events, extension of the use of masks, restoration of Covid passports and mandatory vaccination are some of the measures taken by different countries before the appearance of the Omicron variant that turns on the health alarms and threatens economic recovery.

More than a week after South Africa announced its detection, the new mutation has already been registered in 38 countries and it led to numerous governments tightening sanitary restrictions and ordering the closure of borders with the southern region of Africa.

Germany, which today reported 64,510 cases in the last 24 hours, announced this week that it will expand the confinement of non-immunized people in public places nationwide, limit the capacity to 15,000 in football stadiums and put a bill to debate in Parliament. impose compulsory anticovid vaccination.

“Every vaccine counts”, highlighted Chancellor Angela Merkel and warned that “the new Omicron variant seems to be even more contagious than the previous ones”, in what was her last traditional message on Saturdays before delivering the command to her next week. successor, Olaf Scholz.

Across the European Economic Area (EU plus Norway, Iceland and Liechtenstein) 167 cases of Omicron were detected, as reported today by the European Center for Disease Prevention and Control (ECDC).

Portugal with 38 infected, Norway with 19 and the Netherlands and Denmark, both with 18, top the list of most affected countries, with very low figures when compared with the incidence of the Delta variant that currently causes about 90% of positives in the planet.

However, faced with the unknowns about the dangerousness and transmissibility of the new strain and the stagnation of vaccination rates, several European governments launched a battery of sanitary measures.

The last to join was Ireland, which from December 7 to January 9 will close the nightclubs, will impose capacity and schedule restrictions in bars, restaurants, gyms and cinemas, in which it will also be necessary to present a Covid certificate to be able to access and use masks .

Yesterday, Czech Republic announced today that it is preparing a decree to make inoculation against the coronavirus mandatory for certain groups of the population, such as doctors or police, while Belgium brought the Christmas holidays forward by one week for kindergartens and primary schools and extended the mandatory use of the chinstrap in public transport for children from six years of age.

In Latin America, preventive measures are also being taken by Ómicron: Rio de Janeiro today canceled its official end-of-the-year party, which is attended by millions of tourists from all over the world every year, after the first cases of this variant were detected in Brazil.

Mayor Eduardo Paes explained in his social networks that the City Council’s scientific committee was in favor of the festivities but that of the State of Rio was not, and decided to accept the “more restrictive” recommendation because his Government “respects science.”

With this announcement, Rio becomes the capital number 21 of the 27 that Brazil has to cancel the end of the year celebrations to avoid massive infections of coronavirus, in a country where 21.2 million people were infected with the virus and 615,000 have dead.

In Brazil, one of the two countries in the region together with Mexico that confirmed patients with the Ómicron strain, at least six cases were detected, the last in the state of Rio Grande do Sul, bordering Argentina and Uruguay.

On South Korea, where six infections with the new variant were also reported, between December 6 and January 2 the number of people in private gatherings in Seoul will be limited to six and eight in the rest of the country as a way to avoid massive crowds in the Christmas and New Years holidays.

The Asian country reported 5,352 Covid-19 infections today, a new daily record since the start of the pandemic.

Beyond the health alarm, there are fears that Ómicron’s expansion threatens economic recovery.

The managing director of the International Monetary Fund (IMF), Kristalina Georgieva, indicated that the new variant may slow down the recovery and force the organization to revise its global economic projections downward.

“A new variant that can expand rapidly can take a toll on confidence and in this regard, we will probably see cuts from our October projections for global growth,” he said.

In that latest estimate, the IMF had already trimmed its optimism, estimating world GDP growth of 5.9% in 2021 instead of the previous 6%. By 2022, they expect 4.9% progress. 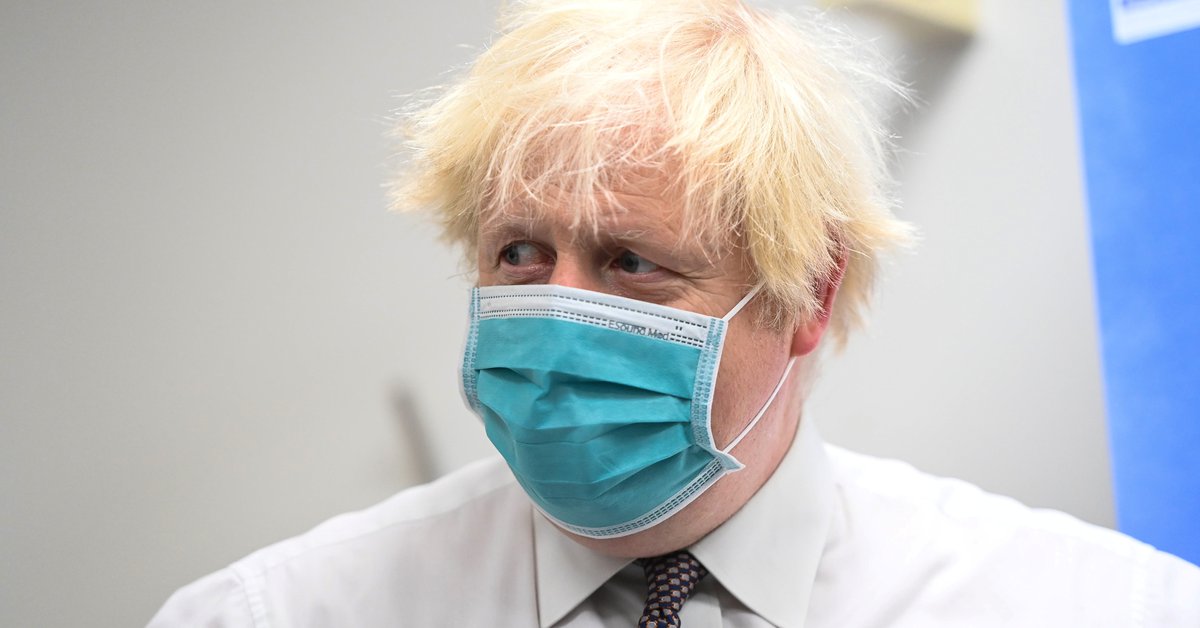 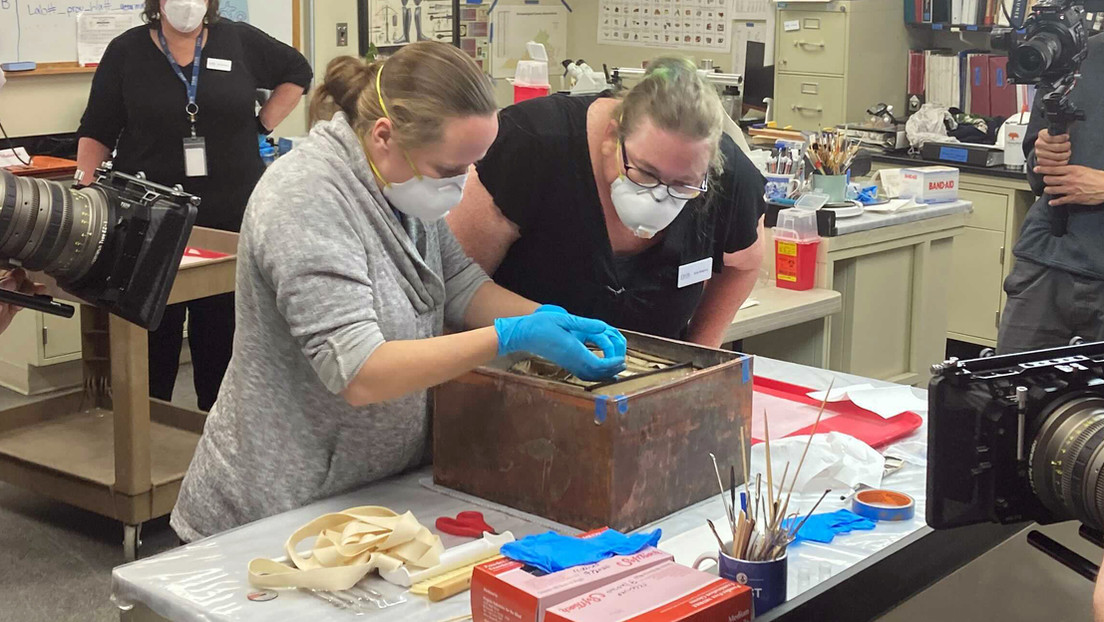 They open a time capsule of more than 130 years found under a monument to Confederate General Robert E. Lee in the United States. 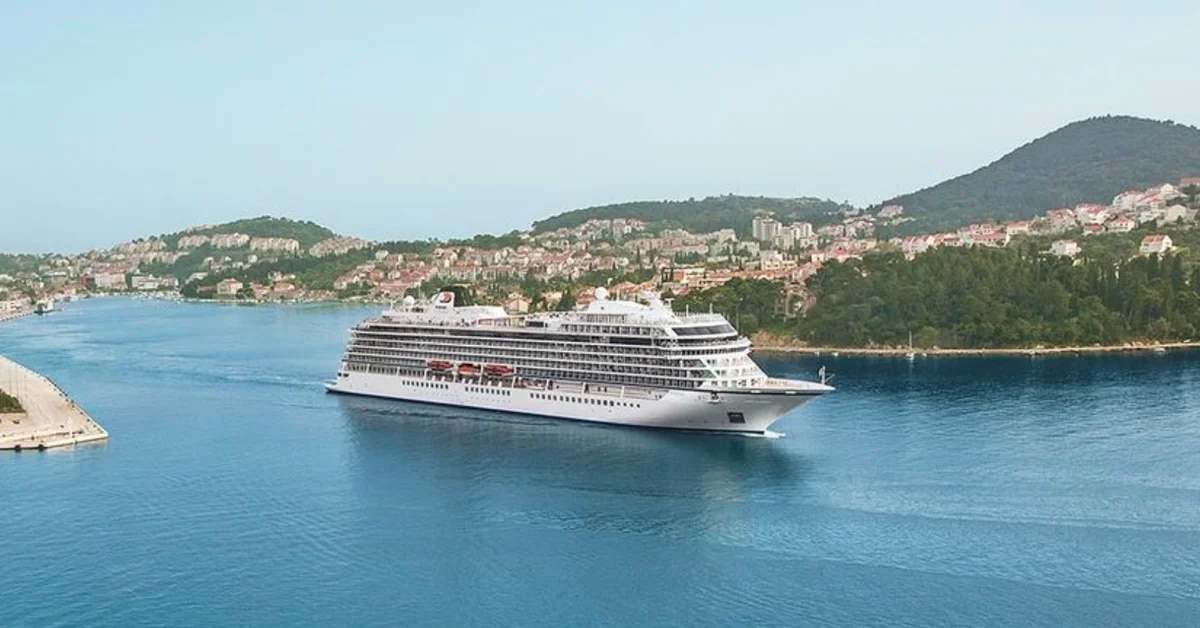 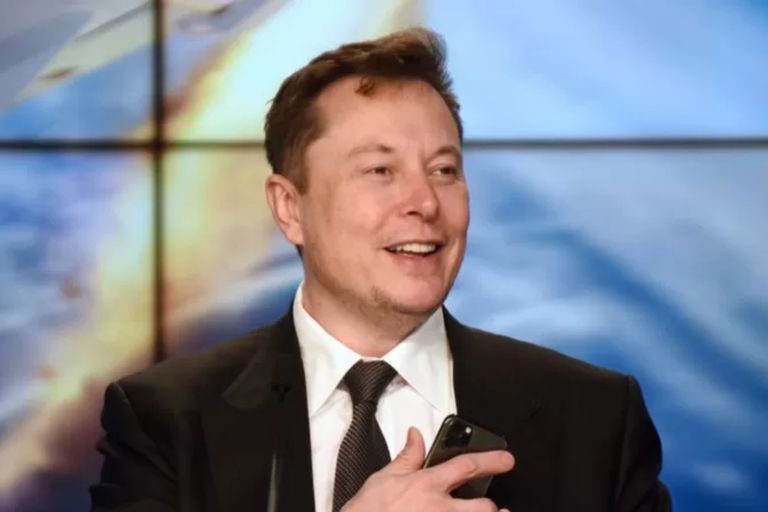