More European countries announced the detection of cases of the Omicron variant in their territories, amid the global alarm generated by its propagation capacity and which caused the global isolation of air traffic with southern Africa, a region that feels “punished” for having discovered the mutation.

The United Kingdom detected two positives infected with this strain of the coronavirus in people “related to travel to South Africa”, reported the British Department of Health.

It thus joins Hong Kong, Israel and Belgium, countries that have already confirmed the appearance of this variant classified as “worrying” by the World Health Organization (WHO) given its “high number of mutations” and ability to spread.

For its part, the Netherlands analyzes 61 possible cases in passengers on two flights from South Africa who tested positive for Covid-19 upon arrival in Amsterdam.

All of them must remain in quarantine for seven days if they have symptoms or five days if they are asymptomatic: those who are not residents will do so in a hotel near the airport in the capital and those who are will have to isolate themselves at home.

The Omicron variant “arrived with a high probability in Germany,” a regional minister warned, after characteristic mutations were detected last night in a passenger also from South Africa.

“A traveler had several characteristic Omicron mutations last night. There is therefore a high suspicion. The person in question is in home isolation,” reported the head of the Ministry of Social Affairs of the federal state of Hesse, Kai Klose.

In a similar situation is the Czech Republic, which is checking whether a woman who recently visited southern Africa is infected with the mutation.

“The woman, who was checked for the new Omicron strain, visited Namibia and returned to the Czech Republic via South Africa and Dubai. We await the results of her tests, she is now isolated, all her contacts are being reviewed,” wrote the Prime Minister of the country, Andrej Babis.

The appearance of this variant led to a large part of the world, including the European Union (EU), the United States, Canada and Brazil, suspending air traffic with countries in southern Africa.

The appearance of this variant led to a large part of the world, including the European Union (EU), the United States, Canada and Brazil, suspending air traffic with southern African countries, a measure to which a group of Asian and Gulf nations such as Saudi Arabia, Oman, Thailand, the Philippines, and Sri Lanka.

The South African government regretted these measures: “These bans punish South Africa for its advanced ability in genome sequencing and in detecting new variants more quickly. Scientific excellence should be applauded and not punished.”

“We also see that there are new variants detected in other countries. None of these cases is recently related to southern Africa. And the reaction to these countries is radically different from that generated by the cases in southern Africa,” lamented the Ministry of Foreign Affairs in a statement.

The WHO also advised against closing the borders before the appearance of this variant that generates “a greater risk of reinfection compared to others,” according to the group of experts from the health agency in charge of monitoring the evolution of the virus.

In Europe, the detection of the first cases of Ómicron occurs amid a resurgence of Covid-19 cases and the tightening of measures to try to contain it.

The new wave of deaths and hospitalizations in the continent is driven mainly by the unvaccinated, especially young people who are reluctant to give the injection because they feel more immune due to age, individualism and distrust of the authorities, according to various opinion polls .

In the EU, almost 82% of the population over 18 years of age is fully immunized, although with large differences between countries: in Bulgaria only 29.5%, while in Ireland about 93%, according to statistics from the European Center for Disease Prevention and Control.

The new wave of deaths and hospitalizations in the continent is mainly driven by the unvaccinated, especially young people who are reluctant to give the injection because they feel more immune due to age

In the segment between 18 and 24 years old, the average of the entire block drops to 68% with a complete immunization schedule and 26.6% who did not receive even one dose, despite the fact that it is a region that from the beginning of the pandemic hogs far more drugs than it needs.

Many of these young people, but not only them, are the ones who have led in the last week a series of protests against the restrictions in the Netherlands, Belgium, Austria, Croatia, Italy and Ukraine, some of them with episodes of violence.

Far-right, anti-vaccine, conspiracy, denial and libertarian groups continue to fuel these marches, but they were joined by heterogeneous groups affected in different ways by the re-imposition of prohibitions that had been lifted months ago due to the improvement in the epidemiological situation.

This is what happens in the Netherlands for example, where among the protesters soccer fans converge who are once again banned from entering the fields as an action of the Government to avoid massive concentrations and young people who oppose both the cancellation of the celebrations and Christmas shows, such as the national ban on the use of fireworks.

“The young people who currently go out and cause riots with the police are, although fed with anti-government, anti-system or anti-authority ideas, against the specific measures that are imposed on them such as the veto to the presence of the public in football matches and the prohibition fireworks ”, told Télam Arnout de Vries, social media and security expert at the Netherlands Organization for Applied Scientific Research (TNO).

“It is true that these groups are sensitive to the ideas of the extreme right and feed on them, but now these ideas have a secondary role,” he added about the calls for protests on social networks or messaging services such as Telegram, where “young people are pressured to start a fight against the authorities”. 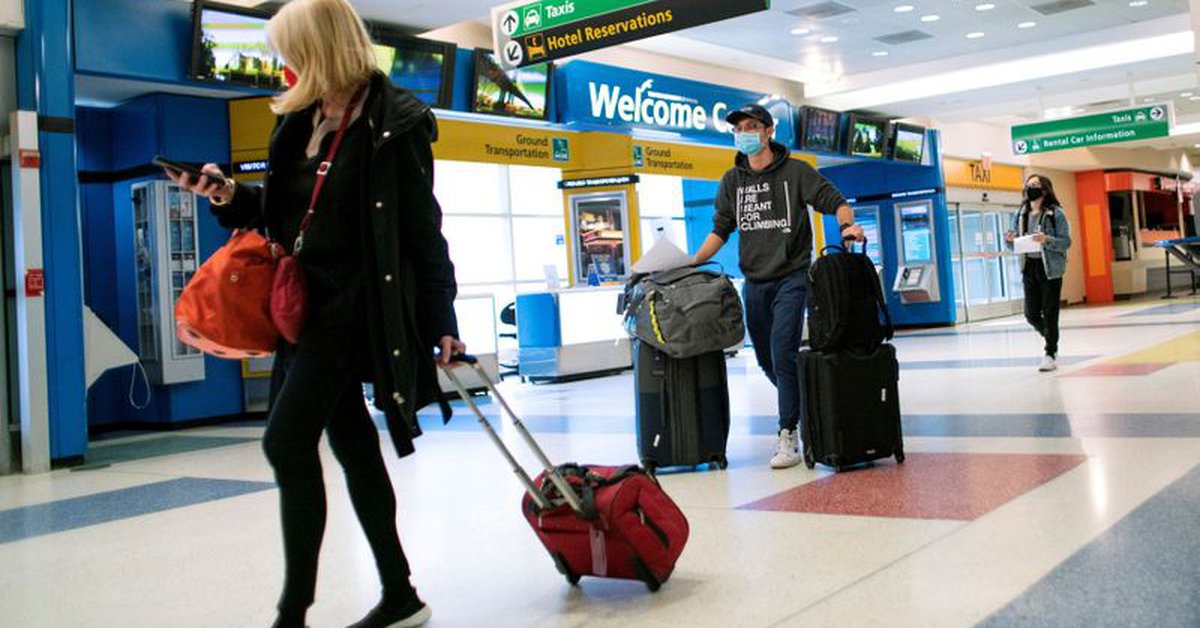 Are you going to travel to the US ?: This is what you need to know about vaccination tests, boosters and other details 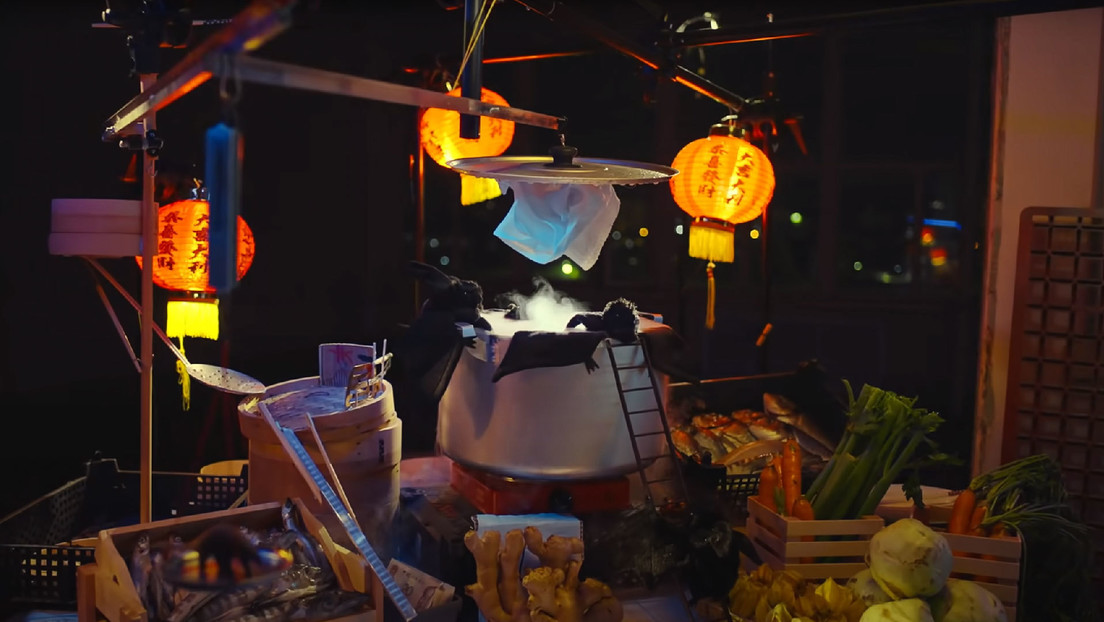 “The most dramatic story of the last decades”: the creators of the Russian vaccine Sputnik V surprise with a viral video 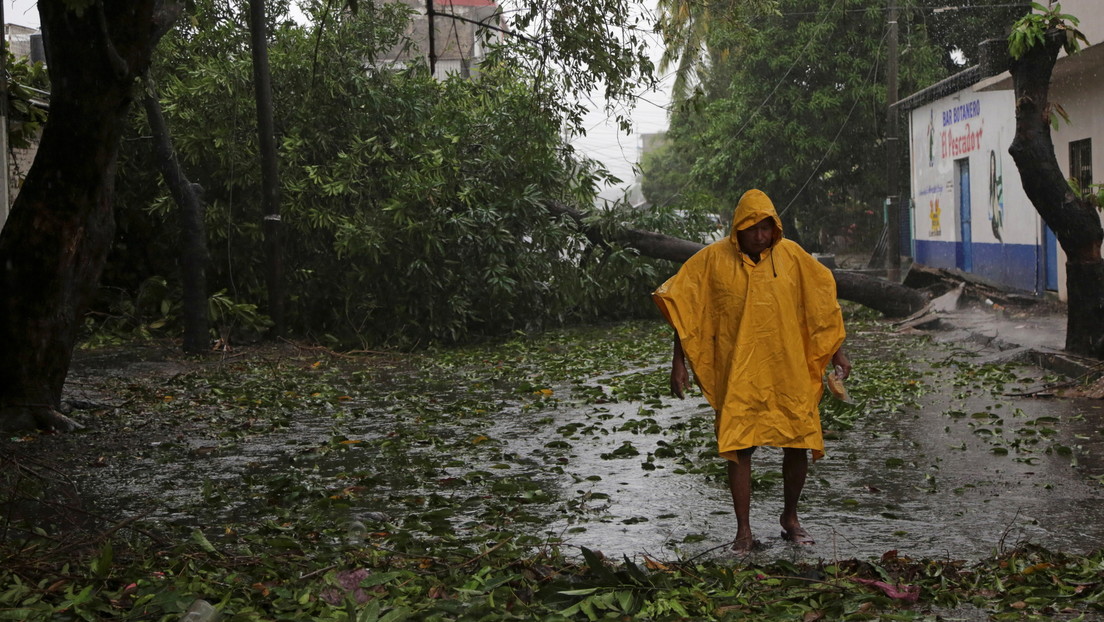 COP26 Starts: What is proposed to achieve carbon neutrality?