In the ’80s, St Thomas was one of the busiest clubs. The long line to get in was repeated every night it opened. It was a place of worship for many, then it was called Seven and for a decade, Kravi. Several generations paraded down Avenida La Plata 735, Caballito, and danced until dawn. It closed due to the pandemic and some believed it would be demolished, but no. One of the bars with the most history in Buenos Aires, it has a sale sign.

I went to dance to Saint Thomas in the 80s

The stories behind St Thomas are many. 13 years ago, it was created on facebook, the group “I went to dance to Saint Thomas in the 80s” that already gathers 10,546 followers who still worship him. It’s not the only one, “Official group I went to dance at St Thomas discotheque, I’m eighty”, competes with 1200 followers. Horacio Peralta who was DJ of St Thomas 40 years ago, every weekend he relives the hits of the ’80s and’ 90s by streaming on Facebook Live. All this and much more, generated that album that marked an era.


Marcelo del rio He is 46 years old and he said in a note from Clarín that for 30 years he was a client of that nightclub. First he went to St Thomas, then to Seven and until his last days he went to Kravi. “With the news of the closure, we all thought of you,” acquaintances and strangers like @LisandroVG told him that on June 9 last he tweeted: “With the closure of St. Thomas / Seven / Kravi can anyone think of Marcelito ??” and put a photo of the closed and almost disassembled disk with the phrase: “I invite you to cry with me”.

Neither Seven nor Kravi did what St Thomas could, but the place always had its magic. So much so that although it has a sale sign, from Caniggia Properties, a seller told BAE Business: “A lot of people call us to rent it and reopen it as a discoSome want to do a gym because they are little more than 1,000 square meters. The owner died and the heiresses do not accept to rent it, they only offer it for sale ”.

He enthusiastically says that a building of up to 5,000 square meters could be demolished and made. When asked for the value, he replies: “The meter to be built is sold at $ 600, which gives about $ 3 million”. For now there is no interested party to buy it and even less to throw it down.

Ricardo Fabré, owner of La City, counted to BAE Business The last night it opened as a record was March 6 of this year. It was the farewell dance, but no one knew about it, not even the inevitable habit.

The Authentic Decadents celebrated their 35 years in Córdoba – Night Shift 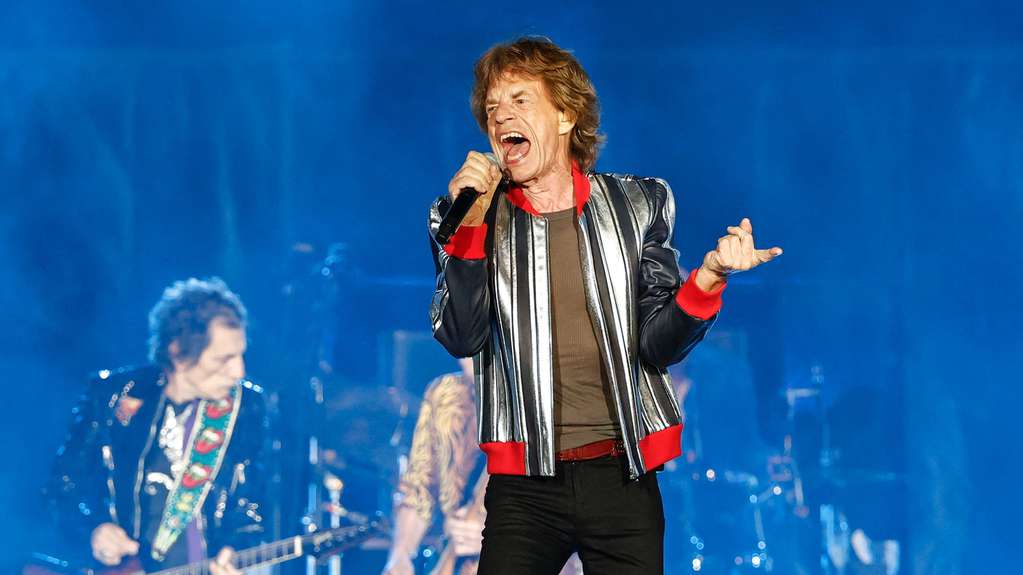 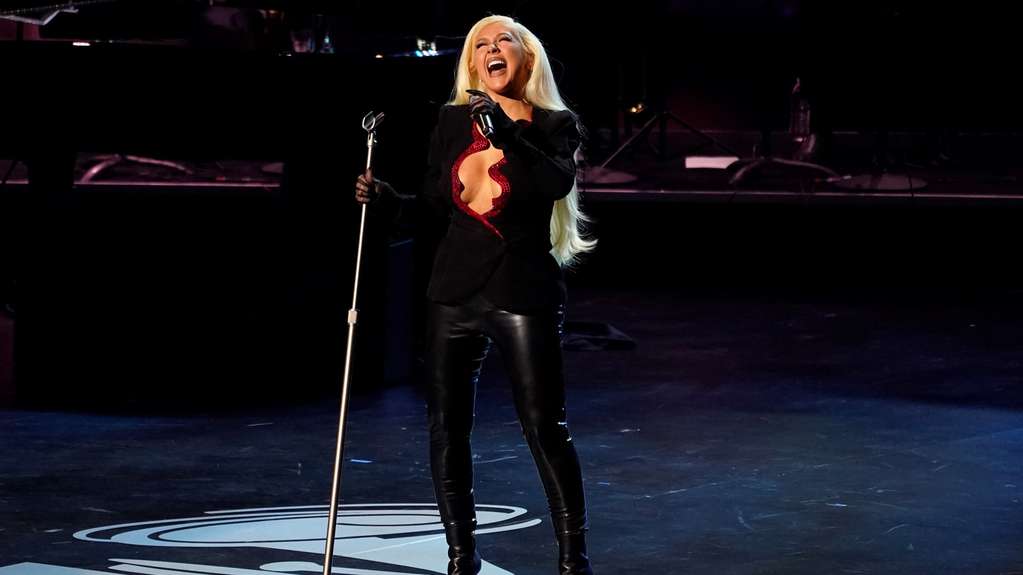 Lucio Sodja: “Wow Trío performs for the first time only with their own songs”