The famous anime series One piece announced that the franchise will have a feature film called ‘One Piece Film Red’, which will be under the direction of Goro Taniguchi (known for Code Geass: Hangyaku no Lelouch) So what It is scheduled to premiere on August 6, 2022 in Japan.

After the issuance of the episode 1000 from One piece, the announcement was given with a first promotional image of the film, along with a teaser and part of the film’s team, in addition to the fact that a message from the creator of the franchise could not be missing, Eiichiro Oda.

Likewise, it was announced that Tsutomu Kuroiwa, recognized for his work in One Piece Film Gold, One Piece: Heart of Gold, Gantz: O and the live action from Kuroshitsuji, will be in charge of writing and supervising the scripts. In the same way, Oda will serve as the executive producer.

Here we leave you the promotional video:

In this teaser we can see the appearance of a mysterious girl, who everything indicates that she could come from the Skypiea region, while in the poster she can be seen singing and it is a sign that the story would focus on her, while it is possible that more details will be revealed about Shanks the redhead, one of the Four Emperors of this arc of One piece.

On the occasion of celebrating the thousandth episode of the series, the first opening song was remastered, which is the most recognized worldwide, so it was used for this great episode of one of the longest running series.

The manga of One piece began its publication in 1997 in the magazine Weekly Shonen Jump, which tells us the story of Luffy, a 17-year-old boy who is looking for a treasure, after being saved by a pirate, so he dreams of becoming one, at the same time that he has to gather crewmates and give way to his adventures.

NANI ?, a vlog where we will discuss the central issues on the Asian audiovisual entertainment agenda, mainly from the Japanese industry. Don’t miss it on our channel Youtube. 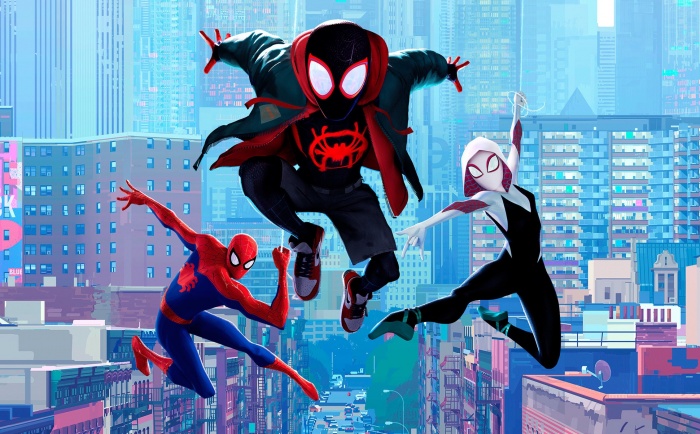 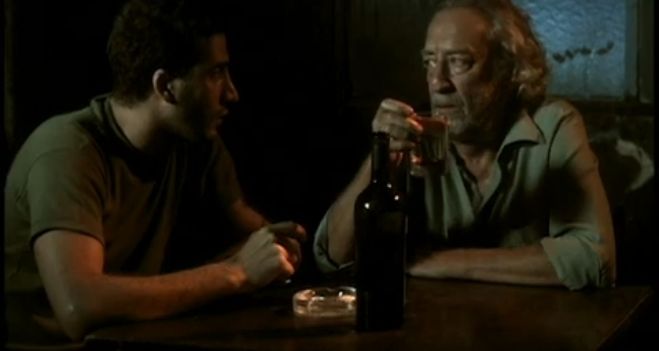 To get excited again | Cuyo’s diary 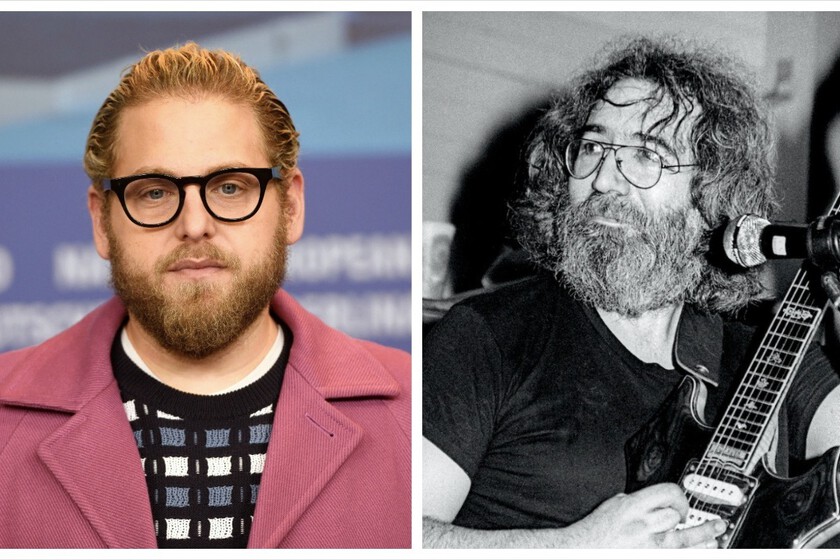 a biopic about the band The Grateful Dead starring Jonah Hill