Assimilation is, for any type of minority, a historical and complex problem. There are all kinds of stories and possibilities, but the so-called ‘racial assimilation’ on which it focuses CHIAROSCURO it has complicated ramifications. Adapted from the 1929 novel by Nella Larsen, the directorial debut of British actress Rebecca Hall takes as its starting point the chance reunion of two childhood friends in New York to enter the rough terrain of black people with complexion It is clear that they are trying to pass themselves off as white, in principle, to move up socially in a way that they could not if their race is “discovered.”

On one side is Irene (Tessa Thompson), who is in the center of the city doing shopping and trying not to attract too much attention. She is a black woman with a moderately fair complexion and, through certain gadgets (clothing, posture, speech, makeup), she manages to enter places and rooms that are usually forbidden to African Americans. Not legally (it’s the 1920s in New York), but socially. She feels watched, almost persecuted, and very uncomfortable, but she manages to “get through” more easily than she thinks. While in an elegant room he runs into Clare (Ruth Negga), a woman who approaches him and whom he does not recognize. At last she realizes that she is a childhood friend who, she does, already behaves directly like a white woman, without modesty or fear. In fact, she is married to a white man (Alexander Skarsgard) who does not even know that she is “impersonating.”

The reunion is the starting point to analyze the different points of view and racial attitudes of the time, many of which extend until now. But PASSING it goes beyond being a movie “about” that subject. It actually starts from there and then extends to other issues related to the relationship between the ex? friends, jealousy, Harlem’s golden age of the 1920s, racism in general terms and even includes a police plot that opens the film to other territories that it does not fully explore but that will be important in the future.

Formally, Hall’s film is full of interesting curiosities. He works the staging in a way that is between refined, elegant and even somewhat theatrical –especially in what refers to the performances–, uses the classic 4: 3 format and at the same time has a strange handling of the times, generating the sensation that much time is spent in fiction even when the film is short and episodic. But perhaps his most radical decision is to be filmed in black and white, which ends up generating a series of interesting readings on the racial issue since, clearly, skin colors are not seen in the film as they would be in life. real. And on that game, too, the proposal is mounted.

It is also a story about the relationship between two women of different personalities who do not feel entirely comfortable in the world they are in or idealize the one that the other inhabits. When they are together, at least at first, the “pretensions” drop and they communicate as when they were childhood friends (a complex job to appreciate for non-English speakers is the changes in speech mode in different situations), but at the same time there are important differences between them. Clare seems to miss “her community” and ends up spending much of her free time with Irene and her family, almost always festive and friendly. In fact, Irene’s husband, Brian (Andre Holland), pays attention that his wife, more modest in her ways, begins to bother her.

Irene, on the one hand, idealizes that “other side” of the city, does not want to talk too much about racism and, in fact, is afraid that her friend will be discovered by her white husband, who makes it very clear from the outset that he is a racist from fear. And it is thus that between social parties, personal encounters and disagreements, microaggressions, jealousy and various discomforts, this drama is generated that is ceasing to be only social to become intimate, almost of a relationship between friends. What never goes away is that feeling that, at some point, someone will pick up on the “deception.”

CHIAROSCURO It is a subtle, delicate film, very intelligent in the construction of the world that shows and that has a very tricky way of making a series of situations that seem very tense to pass as peaceful, since the characters rarely show their true faces and feelings. There is a long list of small differences that appear in the film, from social classes to skin color –among African-Americans themselves–, through educational levels and other novelistic details that the film leaves as notes in the background. But all add to the dramatic interest of the proposal, to the point that at times they are more relevant than what might be thought as the main plot.

Something similar also happens with the details that Hall (and his DF Edu Grau) observe, the type of look that some might qualify as feminine, paying attention to things that do not necessarily lead the plot from the narrative but from the emotional, fundamentally from the the sensations of the protagonist. To this must be added the jazzy music of the 1920s composed by no less than Devonté Hynes (AKA Blood Orange), another element that adds to the construction of the curious cinematographic space in which the characters live.

CHIAROSCURO It is quite a rarity for Netflix, which acquired it at the Sundance Festival perhaps with its mind set on awards and nominations. It may have some apparent similarity to MA RAINEY’S BLACK BOTTOM, but it is a much more complex film, its search less didactic (when you think you know where the matter will go then you realize that it is not so) and its staging not so complacent. And it has two actresses like Thompson and Negga who literally take the film on their body, especially the first one, which deals with a series of mixed emotions that are surely very difficult to interpret. I imagine it won’t be one of the company’s Top 10 hits, but it’s one of their smartest proposals in recent months. 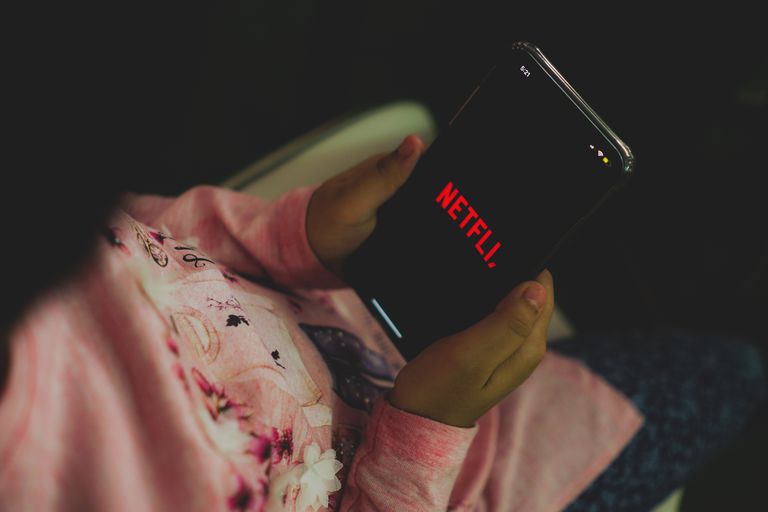 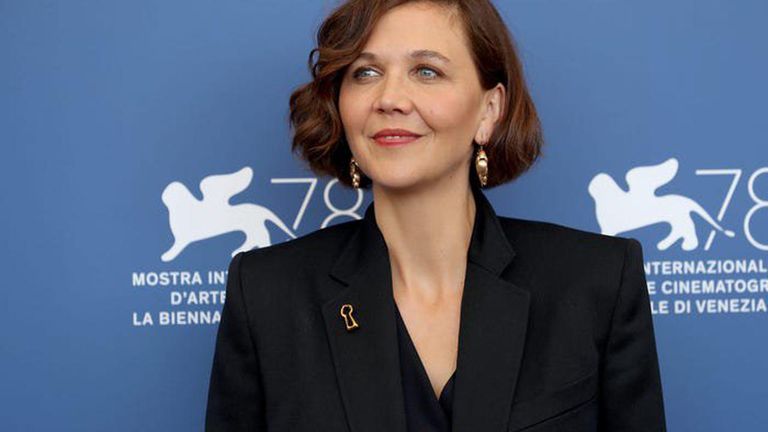 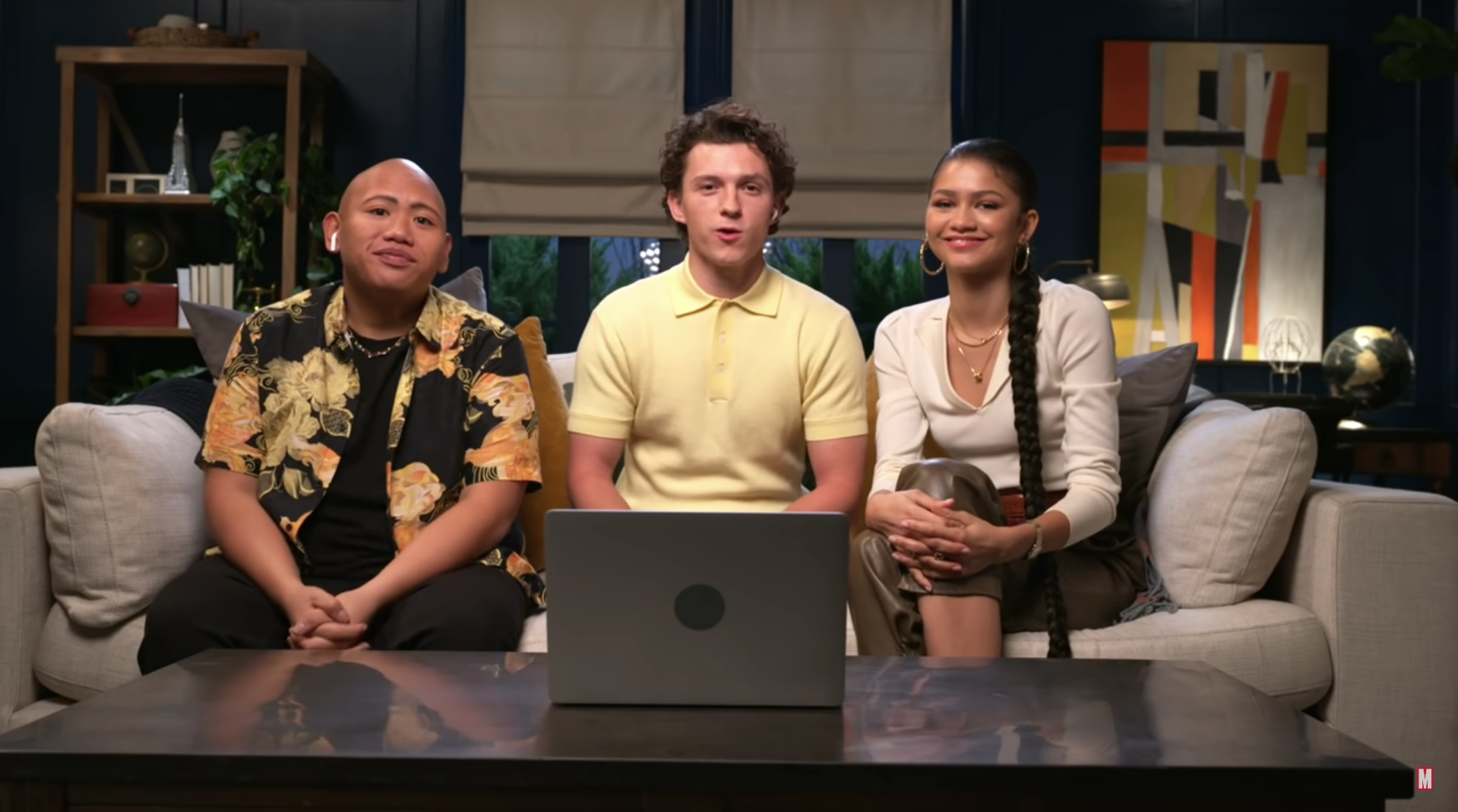 ‘Where is he?’: Tom Holland is wrong and would confirm Spiderverse in Spiderman: No Way Home (VIDEO) 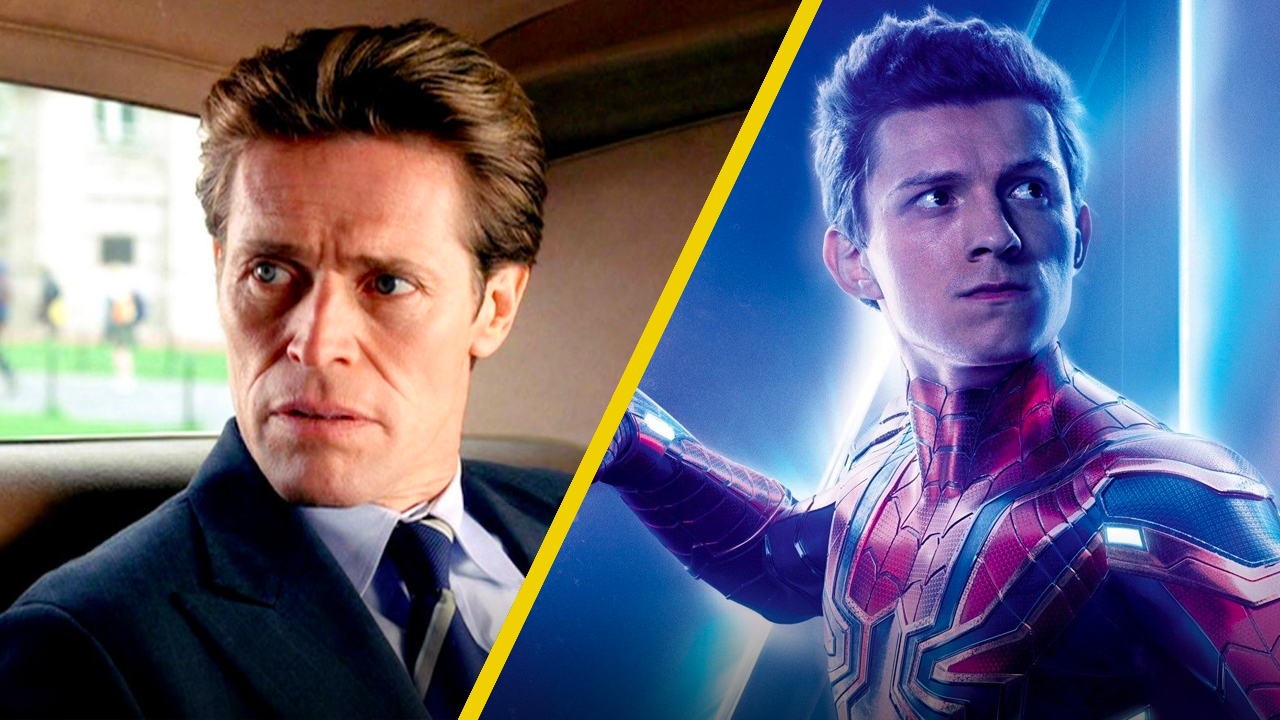