On Saturday, January 8, the image of a footballer who collapsed on the pitch at a Qatari football match traveled the world. Ousmane Coulibaly, 32, collapsed in the final minutes of the first half and anguish took over those present at the duel between Al-Rayyan and Al-Wakrah.

Once he fell on the field of play, Ousmane began to convulse and dramatic scenes were seen on TV. His teammates began to take their heads in the face of the situation and one appeared crying on the edge of the field in the transmissions while the medical services, which quickly entered to help him, performed CPR maneuvers on him because the player suffered a heart attack.

In the last hours, while the soccer player continues his recovery and is out of danger, it was known a key assist from James Rodríguez. The midfielder of Al-Rayyan and the Colombian team acted quickly and accommodated Ousmane’s head, in a key maneuver before the arrival of medical services.

Already with a better face and from the hospital room where he is recovering, Coulibaly sent a message to all the people who helped save his life, including the Colombian midfielder after his maneuver:

“Thanks to God and the work of these heroes I was saved. Thanks to James Rodríguez who made the first gesture holding my head, as well as Saoud Al-Khater who made signs to return to the medical team very quickly”.

In his message, he also thanked the directors of the Qatar League, as well as the medical staff of the hospital who treated him in recent days and who were vital so that his heart problem did not escalate. Finally, I leave a message of thanks to those who prayed for his health.

As confirmed by the Al-Wakrah team doctor, Mukhtar Shabaan, the decision made by Rodríguez allowed Coulibaly to be able to breathe properly while suffering from the cardiac episode, preventing him from drowning. “Our player Coulibaly’s condition has stabilized after the heart attack he suffered, and he is currently undergoing comprehensive examinations at Hamad Hospital for added peace of mind,” the club said on social media of the player’s recovery.

In the development of the second stage, Rodríguez converted two goals for the final result for his team, who kept the duel valid for date 13 of the Qatar Stars League.

Beyond the result, once the match was over, an event occurred that marked the value of the assistance that the Colombian player had, as well as the doctors who helped Ousmane Coulibaly. The two campuses made a corridor to receive the doctors and gave them bouquets of roses in gratitude for their prompt action.. To date it is unknown if the athlete returns to the courts.

The Colombian team will premiere a series on Prime Video: Maluma will narrate each episode
Rafael Santos Borré, without fear before Haaland: “It was disrespectful, so I went to look for him” 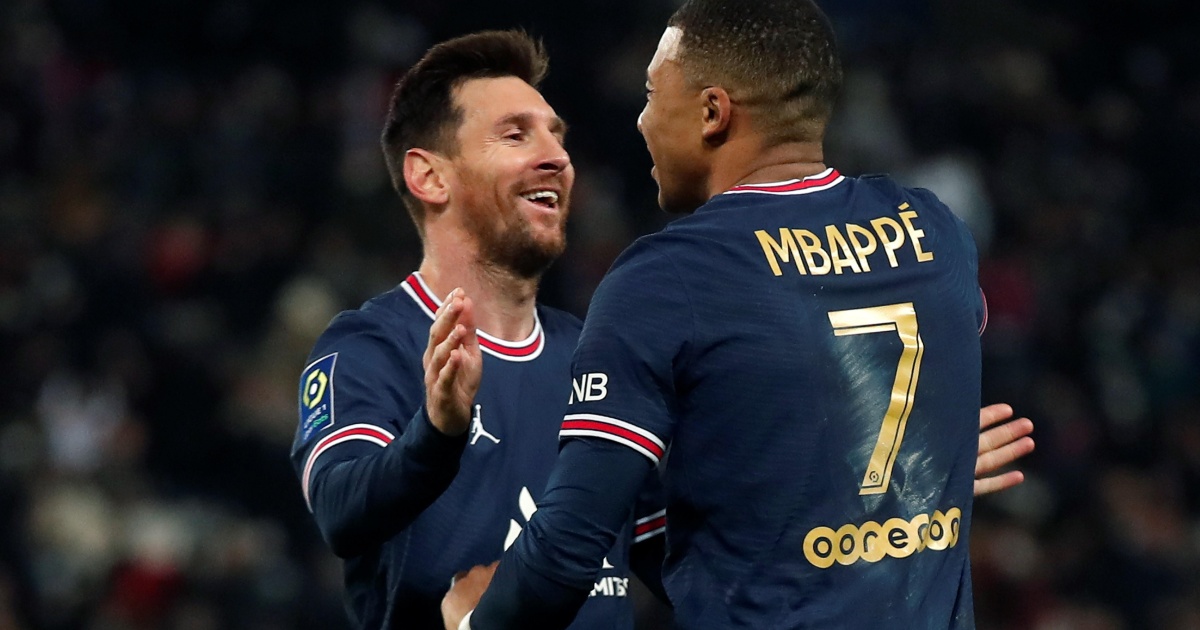 Is right? The controversial phrase of the PSG sports director that caused everyone to talk: “Kylian Mbappé is the best player in the world” 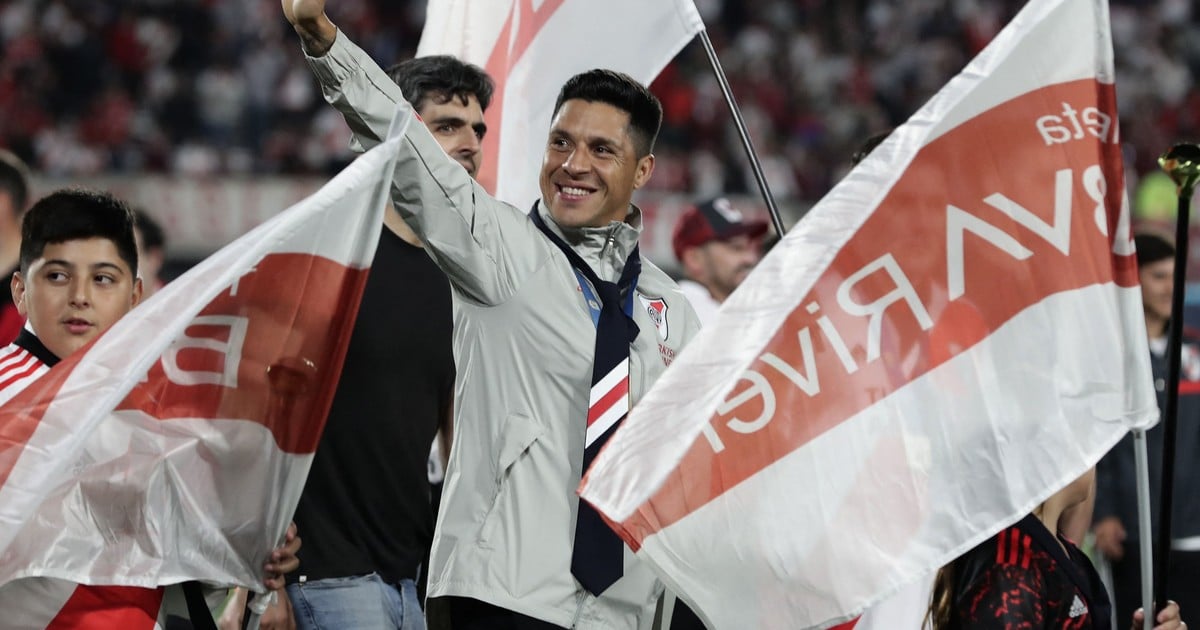 when did he realize that Gallardo was still

“In the Falaschi case, the easiest thing was to hit me”