They are two of the greatest idols in the history of Boca. Even one of the best societies that Argentine football has given. On the pitch, of course. Because The relationship between Martín Palermo and Juan Román Riquelme was never one of friends, and there were even several frictions between them. That is why the call of the DT of Aldosivi to the vice president of Xeneize resounds very loudly.

“I called Roman just last weekHe hadn’t spoken before, I know he said that to himself and that he had asked for a lot of players, but it wasn’t like that. I know what the right moment is to ask him for a player. And the truth is yes, I am interested in some players from Boca, I hope they are interested in coming and that we can come to an agreement”, said the Titan, 48 years old.

The relationship, apparently, is still labor: the Loco is shaping his Aldosivi version 2020, that even already added soccer players like Marcelo Meli, Tomás Martínez, Santiago Silva, Matías Pisano, Patricio Boolsen and Edwin Mosquera. And now, Palermo wants to take some youth players from Boca, but who have already been filmed in the First Division.

“Here they have a place to compete and continue to grow. It is a help for us in the formation of the squad as well as for the future of the Boca player”, confessed Martín, who when the Shark received the Xeneize at the end of last year a photo was taken first with Negro Ibarra and Mauricio Serna (Reserve coaches) and then with Jorge Bermúdez, Raúl Cascini and Marcelo Delgado, all his teammates with the blue and gold shirt.

What juveniles did Palermo ask Riquelme for?

Now, who would be the players that Martin Palermo Do you want a loan from Boca? At first, two of them could be the goalkeeper Agustín Lastra and Eros Mancuso, the right-back. Both were part of the herd of boys who debuted in the First Division last year, if in fact the defender scored his first goal against Central Córdoba in La Bombonera.

Bermúdez, Cascini, Palermo and Delgado, after the match between Aldosivi and Boca in Mar del Plata. El Loco had also posed with Ibarra and Serna.

“Roman told me that there was no problem, that he would lend them to me. But you also have to see if they want to come. You know the extent of what you can ask for. Maybe some relegated from the first team.”, Martín warned in his dialogue with TyC Sports. And in that Boca wave, eye, in fact, in the last few hours the club announced on its networks the departures of Agustín Heredia (Plaza Colonia de Uruguay), Lucas Brochero (Arsenal de Sarandí), Israel Escalante (Alajuelense de Costa Rica) and of Nazareno Solis (Alvarado). In addition to Ayrton Sanchez (Brown de Adrogué) and Juan Baiardino (Defenders).

“We know that the training of a Boca player is different. I think there are soccer players who can come and contribute interesting things to Aldosivi”, concluded Palermo, who along with Riquelme won the Copa Libertadores a couple of times and the Intercontinental Cup, among other titles.

There’s a voice on the phone, Roman… 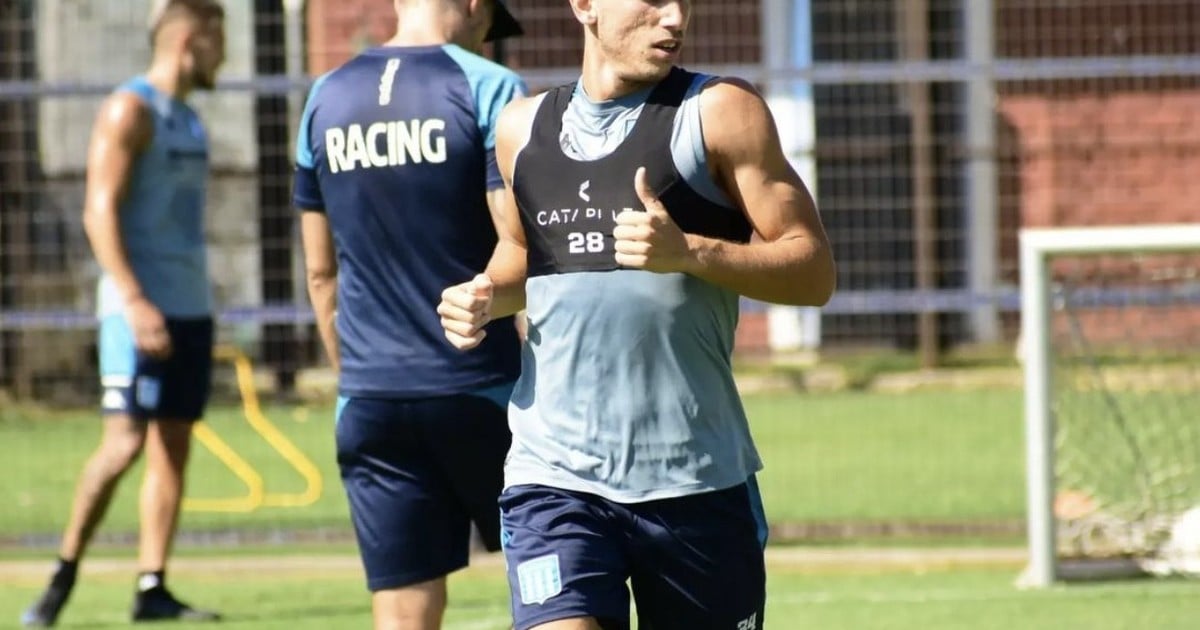 “I already imagine moments on the pitch” 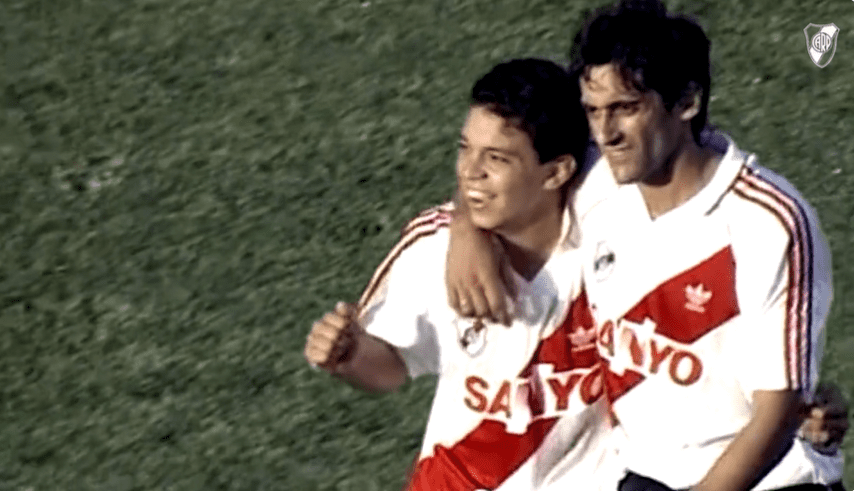 Carloni spiced up the chance that the team will play in Rosario: “There is only one World Cup stadium prepared” 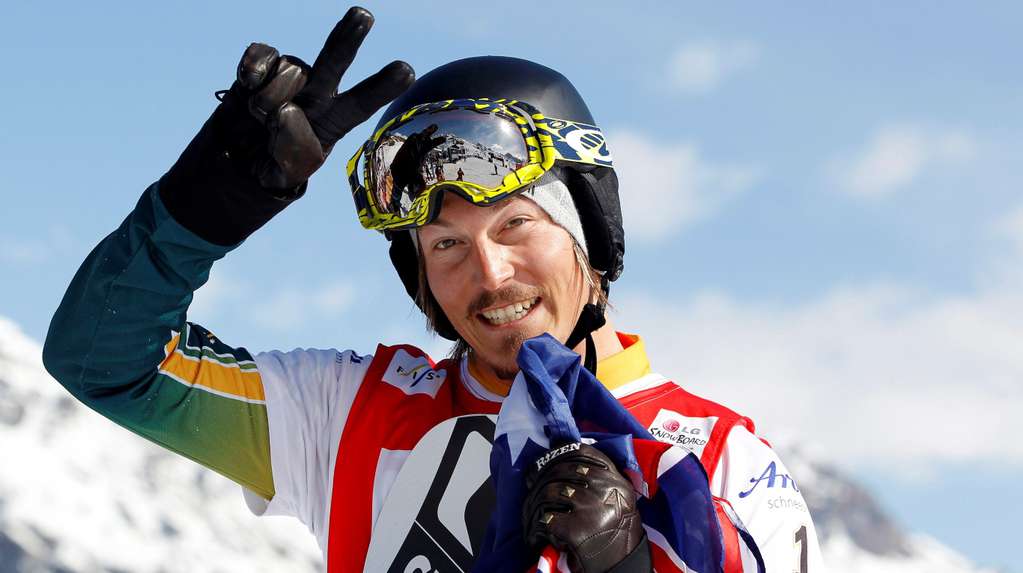