The Abel Ferreira team is measured with the Fla of Renato Portaluppi in search of consecration again in the most important tournament in America at club level. Know everything about the final of the contest.

Palmeiras and Flamengo They will face each other this Saturday, from 17 in Argentina, for the final of the Copa Libertadores de América in the stadium Centennial of Montevideo. The set of Abel ferreira He will try to become two-time champion of the tournament of the most important teams in America against the Fla full of figures. Find out about the probable line-ups and everything there is to know about the match.

Verdao has just eliminated Atlético Mineiro in the semifinals after equaling 0-0 at home and drawing 1-1 in Belo Horizonte. Thanks to that away goal that Dudu scored, he was able to advance to the final of the tournament.

Flamengo, on the other hand, was one of the best throughout the entire competition and, after beating Olimpia 9-2 on aggregate in the quarterfinals, they beat Barcelona of Ecuador with two 2-0 wins in the previous instance, which allowed them to access the final.

The history of Palmeiras in the Copa Libertadores

Verdao played the tournament in 21 editions and won the title twice as In addition to lifting the trophy in the last edition against Santos, he had already achieved it in 1999, after defeating Deportivo Cali in the final on penalties. On this occasion, he will have the chance of his third conquest if he defeats Flamengo, a rival who has struggled to win in recent matches.

Despite the Olympic laps, Palmeiras also accumulates several falls in the definition of the contest. The first was in 1961 against Peñarol, then he repeated in 1968 against Estudiantes and, finally, they fell against Boca de Bianchi in 2000, in Morumbí.

The history of Flamengo in the Copa Libertadores

The last time that Fla raised the long-awaited Libertadores was in 2019, in the remembered final in which they beat River 2-1 with two goals from Gabigol on the end of the meeting in the first edition that was defined as a single party.

Before that achievement had obtained his first glass in 1981 from the hand of Zico against Cobreloa of Chile, in the debut of the Brazilian team in said international competition. Will he be able to repeat against Palmeiras and reach his third medal?

Palmeiras vs. Flamengo: the match data

Last matches between Palmeiras vs Flamengo

It is known that one of the great motivations for participating in the Libertadores for clubs is the economic benefits it leaves. All the clubs that reached the round of 16 received US $ 3,000,000 for participating in the group zone along with a bonus of US $ 1,050,000 for advancing to the stage. From then on there is an additional US $ 1,500,000 to advance to the quarterfinals, US $ 2M in the semis and US $ 6M to reach the final, where the champion will pocket US $ 15M. This means a total collection of US $ 28,550,000 for the team that lifts the trophy.

For its part, the tie is paid at 3.70, although it is necessary to emphasize that it could vary according to what is happening until hours before the crossing.

In turn, in the famous Bet365 portal, Flamengo is also the favorite to lift the Copa Libertadores. Gabigol’s team pays, on average, $ 1.89, while Palmeiras has a fee of $ 3.75. Will the forecast come true?

They arrested the former Boca Bebelo Reynoso player in Córdoba

The auction of Maradona’s goods: what was sold and at what price 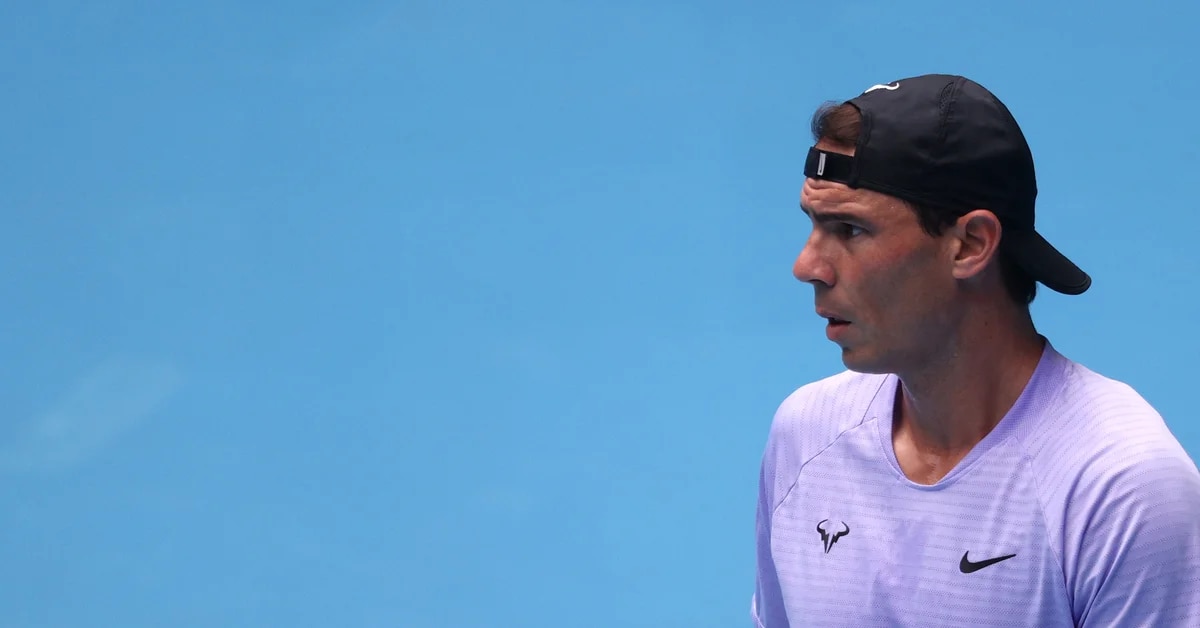 Nadal reflected on the judicial triumph of Djokovic: “He has every right to participate in the Australian Open” 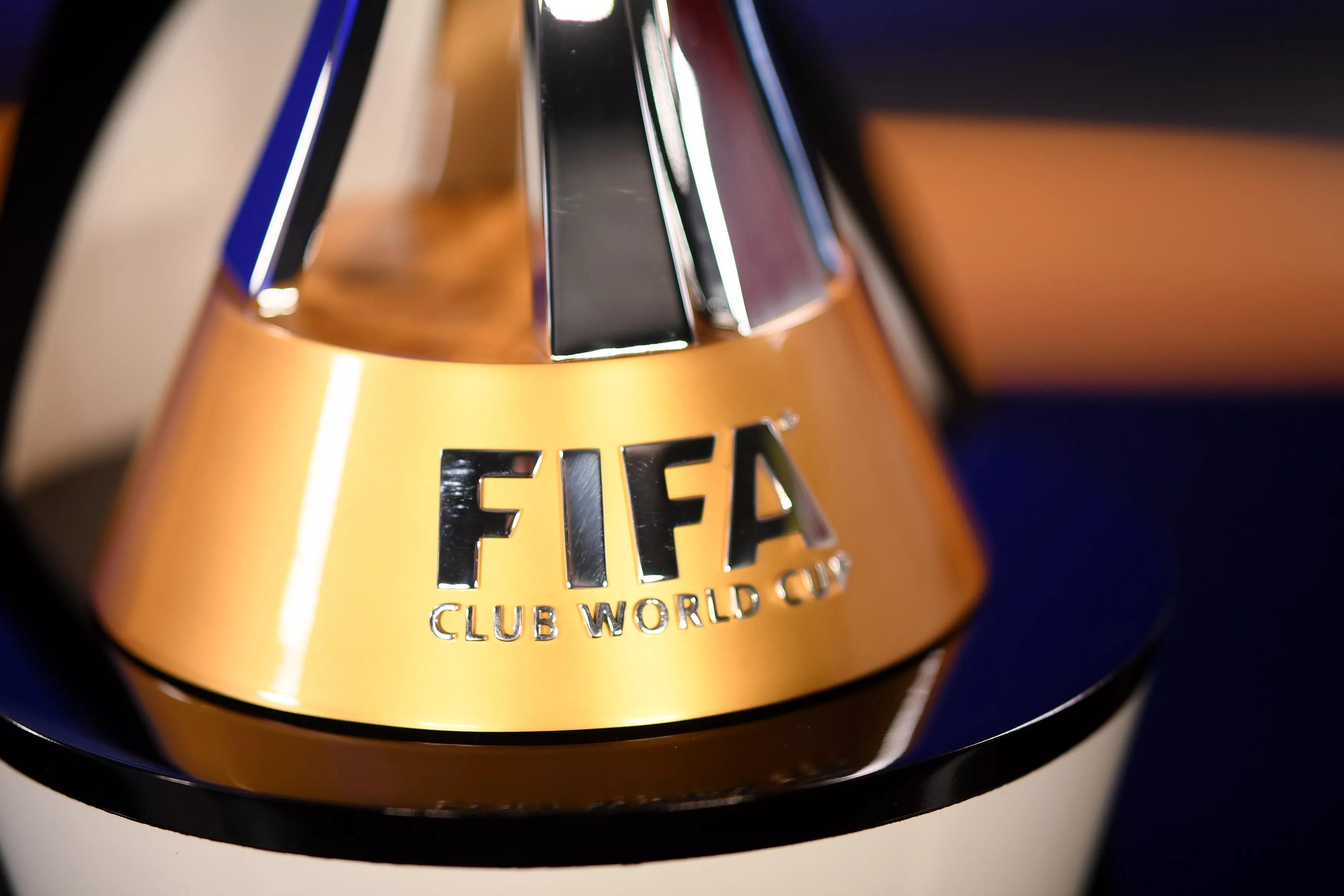