Verdao is looking for the three-time championship and is targeting the MLS forward from New York City FC. There was already a formal offer.

Palmeiras goes in search of the three-time championship. El Verdao wants to win his third Libertadores Cup consecutive and, facing a new edition of the contest that keeps the entire South American continent in suspense, according to the media UOL, has already made an offer to acquire the services of Valentin Castellanos, the Argentine striker who It was the last MLS Golden Boot for his great performance at New York City FC.

The Brazilian team made an offer close to 10 million dollars by Castellanos, who was rejected by River and never played in Argentina, in order to hire him with a view to the Club World Cup in which he will participate next month in the United Arab Emirates. It should be noted that the Paulistas had already made an offer for the Albiceleste striker, but the first was rejected as insufficient.

The new figure that the Brazilians sent is more than 1,400,000 dollars than the one offered before Christmas. The previous offer was rejected by the City Group, same investment group as Manchester City, since Castellanos’ price was set at $ 22,000,000, a value totally out of the reach of the entity of the São Paulo Italian community, whose original name was “Palestra Italia”.

Palmeiras expects a response this week and if not, the leadership will meet with Portuguese coach Abel Ferreira to analyze the market and look for another option, the newspaper said. Throw! The other options that the institution of San Pablo would consider are scorers of the stature of Edinson cavani or Diego Costa, who is free after passing through Atlético Mineiro.

The mendocino has 108 games in New York and 41 goals scored, figures that for the City Group are not enough for it to work in Manchester of the Premier League.

Taty Castellanos, of his frustrated attempt in River to figure of the MLS

Valentín Castellanos was “discovered” by Leopoldo Luque, 1978 World Cup champion with the Argentine National Team. The former striker trained eight-year-old boys in a soccer school in Mendoza and at that time Taty, who was five, wanted to go play, but because of his age they wouldn’t let him. When he saw him, Luque noted his conditions and expressly asked for him.

Goal by rabona de Castellanos, the jewel that River rejected and breaks it in the MLS 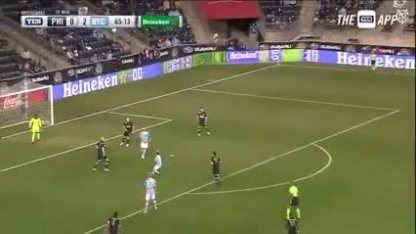 At 16 he made his debut in the Mendoza League, but his arrival in Buenos Aires was not easy. It was first tested on River and failed to pass the second filter. Then went to Lanús and it was not because of his physique. After a string of setbacks, the 17-year-old emigrated to the University of Chile, where he moved to live with his father.

Although he was able to make his debut in the Copa Sudamericana, the opportunities to play, little by little, were fading again. Castellanos’ new destination was Montevideo City Torque From Uruguay. In six months he achieved promotion to Primera and in a year, after struggling to find a place in football, his career took an unexpected turn.

It was in Montevideo Torque City found his position as center forward and his goals and good performances captured the attention of Domenec Torrent, ex right hand of Pep Guardiola and former coach of New York City, who decided to incorporate him in mid-2018 to the team that plays in the MLS from the United States. In his first season he scored 11 goals in 30 games.

His outstanding performances in the United States captured the attention of the Chile selection, but Taty rejected the offer since from a very young age he wants to be able to represent Argentina, something that he finally achieved with the Sub 23 in the Pre-Olympic of Colombia, where the Albiceleste won the title. 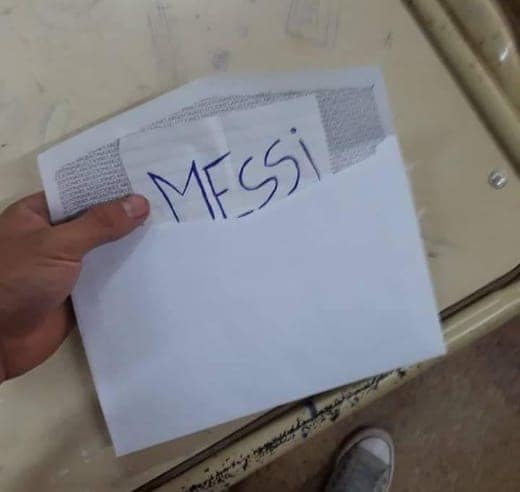 The 2021 Legislative Elections and the Argentine National Team: did the players go to vote?

Happy “Díaz” for Zielinski and company 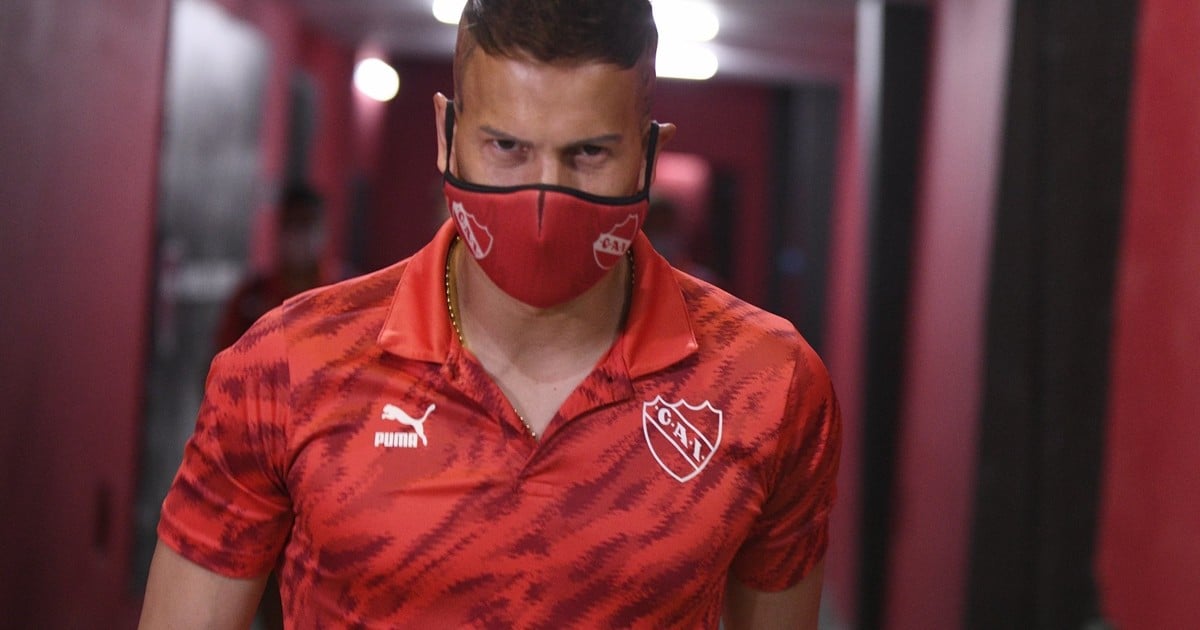 closer to following in the Red From a former Boca Juniors forward to a River Plate youth: the 10 reinforcements that Barracas Central has already confirmed for the Professional League