The legal protection presented by Pamela Benítez, the Paraná woman from Paraná who requires her prepaid to cover the expensive cancer treatment to which she must undergo, was favorable.

The young woman’s lawyers, Nicolás Arias Gambaro and Matías Lorenzini, explained to Elonce tv what the lawsuit consisted of and how the process continues for CenSalud to comply with the court ruling or, otherwise, appeal the sentence.

“Yesterday a favorable ruling was issued by which the labor judge establishes that 100% of the drug coverage requested by Dr. Mato is recognized; they are two blisters that are placed intravenously every 21 days, ”explained Arias Gambaro. Each vial – of the drug called Pembrolizumab – has a cost of 600,000 pesos.

On the judicial path

“Pamela was hospitalized in October for severe pain in the lower abdominal area, where it was discovered that a catheter that had been placed in March had become infected, and different studies were carried out, including a biopsy that recognized that she had atypical cells elevated to 60%, for which, in consultation with a professional from Rosario, Dr. Mato understands that the appropriate treatment was the intravenous application of these two ampoules because this medication attacks atypical and malignant cells; and at the same time, it reduces the pain that she suffers ”, the lawyer synthesized when noting that“ Pamela is on morphine treatment to calm the pain ”.

“Administrative claims were initiated against the prepaid, which requests a meeting with the family and tells them that it recognizes only 50%, which is practically nil because they do not have the capital to be able to face the treatment,” he said. “They are 600 thousand pesos per application and it has to be applied every 15 days, which for an average family is almost impossible to cover,” Lorenzini completed.

“In addition, the proposal made by the prepaid is totally whimsical because it is not based on any type of regulation since the legislation and the Mandatory Medical Plan, which all health agents must comply with, establishes that in cases of cancer For women, whether due to their treatment or prevention, there is 100% coverage ”, the lawyer highlighted.

According to what Arias Gambaro expanded, “Resolution 201/2002 establishes that chronic medications are 100% and that they are treated in matters of breast and cervical cancer, which is the pathology that Pamela has.” “From the prepaid they offered to cover 50%, claiming that they would be out of financing, being that this is not a sufficient reason to defend themselves,” he said.

A protection for benefit

“This is the fifth amparo that we present for the prepaid to cover the benefits that Pamela needs; It began in December of last year with a fistula closure and then, as the disease progressed, other types of benefits were needed, so we have already filed four appeals – all favorable – and this is the fifth that was also with favorable ruling by the judge of first instance ”, Lorenzini summarized. And he added: “The expired party has a period of 24 hours to appeal and in that case, it will be the Superior Court of Justice of the province that will resolve, either confirming the judgment of first instance or revoking it partially or totally.”
“Pamela was lucky that a person donated two vials to her, so that she could begin treatment. But, unfortunately, she is hospitalized because morphine no longer calms the pain she feels, an infection was discovered and again the prepaid denies her coverage. Two days ago she has been hospitalized in a private way because the prepaid does not cover anything, “said her lawyer. In fact, he mentioned that “the judge in her sentence stated that it is unfortunate that the amparo, Pamela, has to file an injunction month after month for each benefit she needs.”

“She has all her rights violated, and the protection is the only tool we have, but it does not even have the efficiency and speed that her pathological condition requires,” denounced Arias Gambaro.

On the obligations of social and prepaid works

On the occasion, Lorenzini recommended to affiliates that, given the refusal of social and prepaid works to cover treatments and medicines, “know that there is a legislation behind that obliges social works and prepaid to give 100% coverage of everything that is included in the Mandatory Medical Plan ”.

“It is necessary to seek advice or go to a lawyer because it is the only way, unfortunately, to end the whimsical breaches of social welfare and prepaid to appeal the judicial route,” he said. (The eleven) 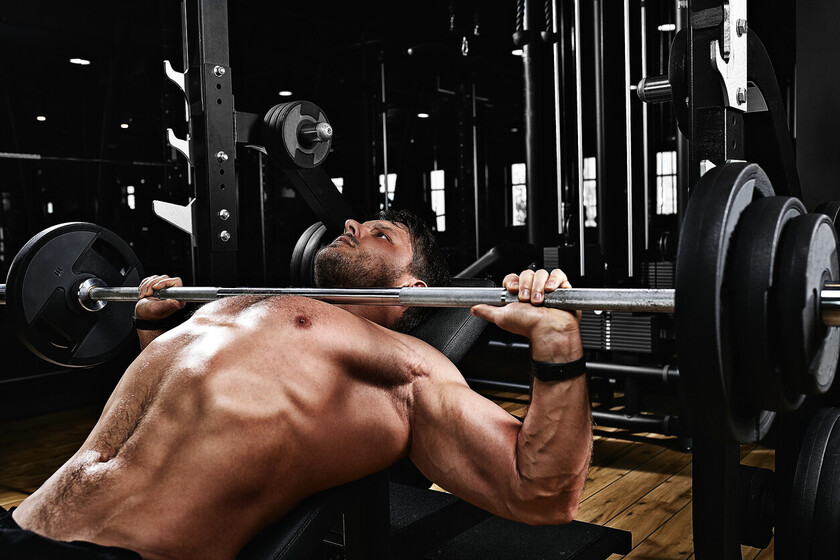 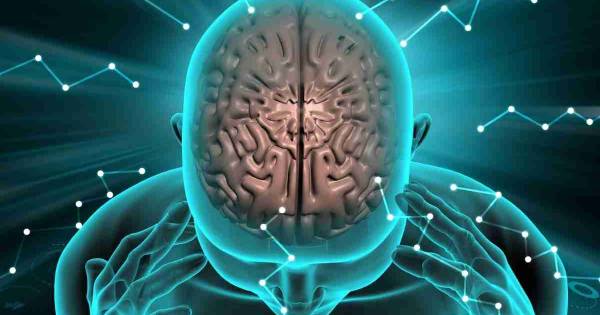 The best exercise for your memory and brain

What is the exercise that eliminates stress and anxiety? 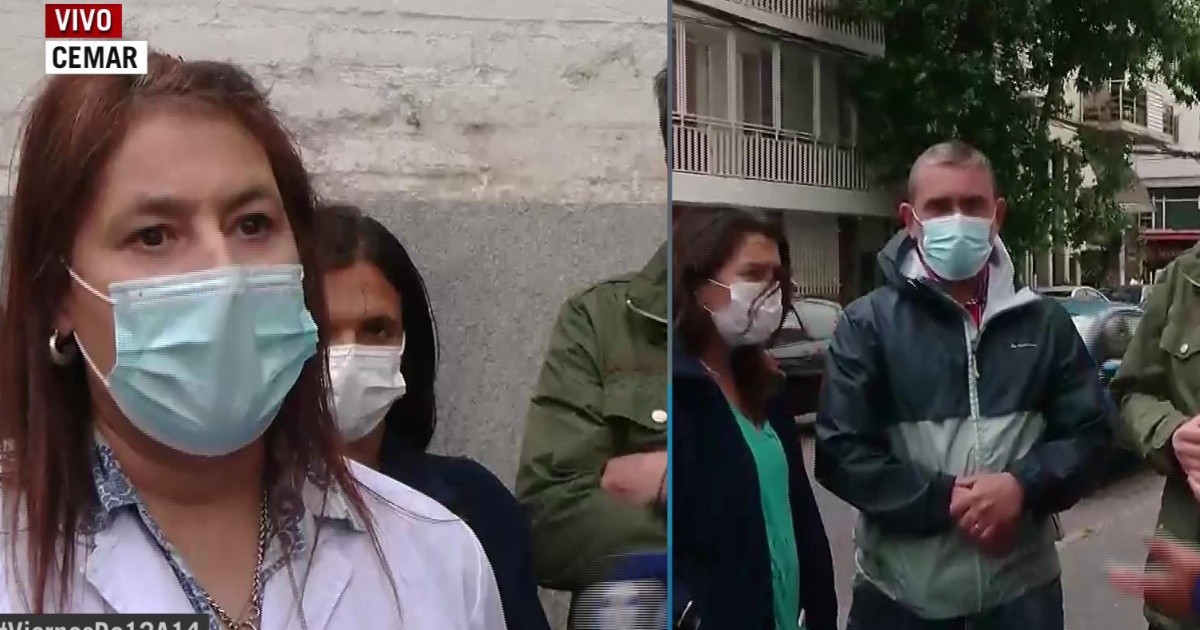 Health workers demand that a “frozen” benefit be updated since 2006: “They are 380 pesos”