Pampa Energy, the largest integrated independent energy company in Argentina, completed the issuance of a green bond for 3,107 million pesos (having received offers for $9,646 million), with the aim of financing part of one of its latest investments, the expansion of one of their wind farms.

The company will invest more than US$120 million in the expansion of the Pampa Energia III Wind Farm, increasing its power by 81 mw. Once the works are finished, the park will contribute 134.2 MW of renewable energy to the national system.

This is the first green bond issued by Pampas that reflects the commitment to finance projects with positive impact on the environment and to diversify the country’s energy generation matrix.

Investors will receive a variable rate of Badlar +2%, with quarterly payments and bullet capital amortization, with the maturity date being July 18, 2023.

The issue was recognized by Fix Ratings, an affiliate of Fitch Ratings, with the rating of Green Bond (BV1), the best possible grade, since it is aligned with the four main components of the ICMA (International Capital Market Association) Green Bond Principles (GBP).

The bond will be part of the BYMA Social, Green and Sustainable Bonds Panel, a product that promotes the conditions for the Argentine Capital Market to be increasingly sustainable. It was launched by the Stock Exchange as part of its ESG developments that aim to generate a positive impact on the environment and society.

Pampa Energy It is also part of other BYMA sustainable initiatives such as the Sustainability Index and the Corporate Governance Panel, projects that collaborate with the fulfillment of the multiple global challenges referred to by the United Nations.

The Pampa Energia III Wind Farm, located in the district of Coronel Rosales, currently has 14 wind turbines and an installed capacity of 53.2 MW. It was inaugurated in 2019 and its production is intended to serve the segment of large users, through private contracts.

The expansion will be comprised mainly of the assembly and installation of 18 additional wind turbines that will add an additional power of 81 MW. The expansion tasks require sophisticated works on the platforms and foundations that will be carried out by the company SACDE.

This expansion, added to the works being carried out at the Ensenada Barragán Thermal Power Plant together with YPF and the investments committed in the three rounds of the Gas Ar Plan, form part of the company’s strategy of concentrating its investments on increasing the installed capacity for power generation, and in the exploration and production of natural gas.

About the Pampa Energía Wind Farms

The three wind farms owned by Pampa today are: The Mario Cebreiro Wind Farm, which provides 100 MW of renewable energy to the national interconnected system, and the Pampa Energía II and III wind farms, each with 53 MW, located in the towns of Bahía Blanca and Coronel Rosales, in the province of Buenos Aires, which were inaugurated in 2019. 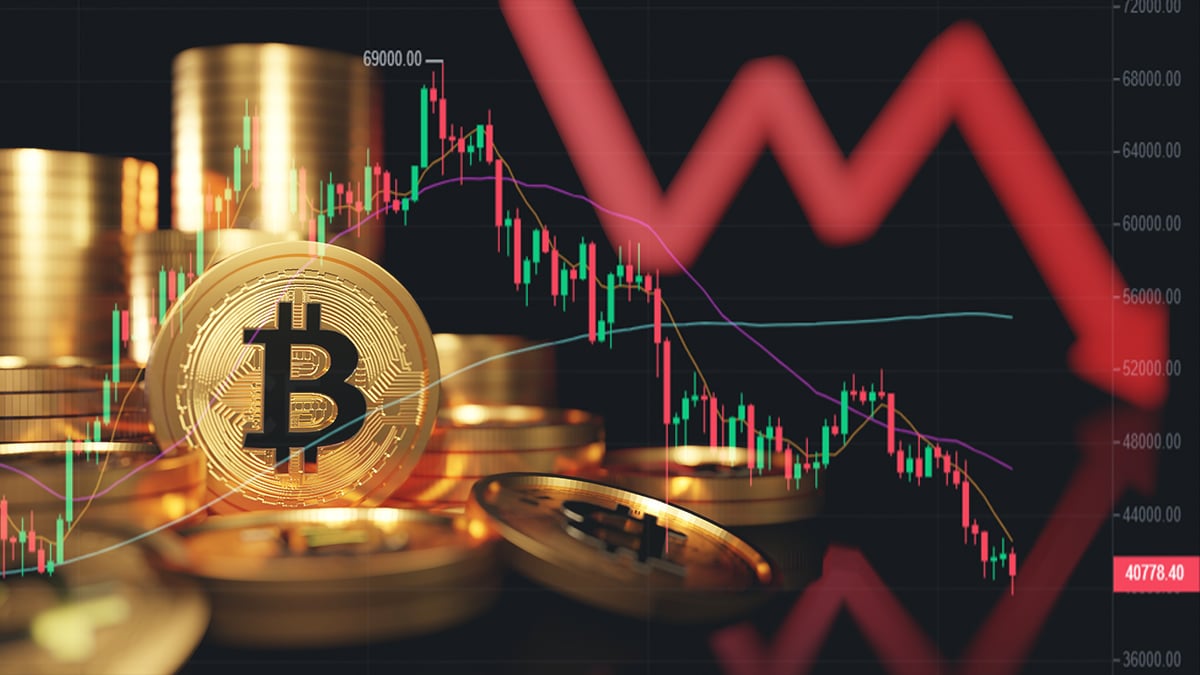 Bitcoin gives a scare with its price below 40 thousand dollars 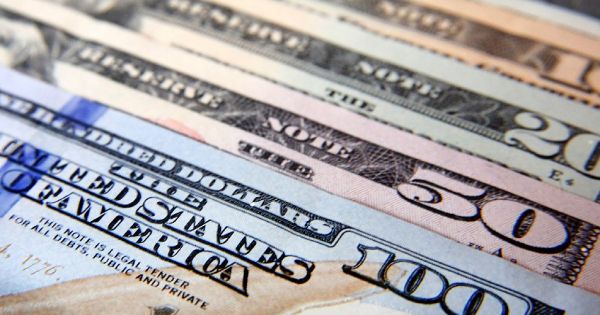 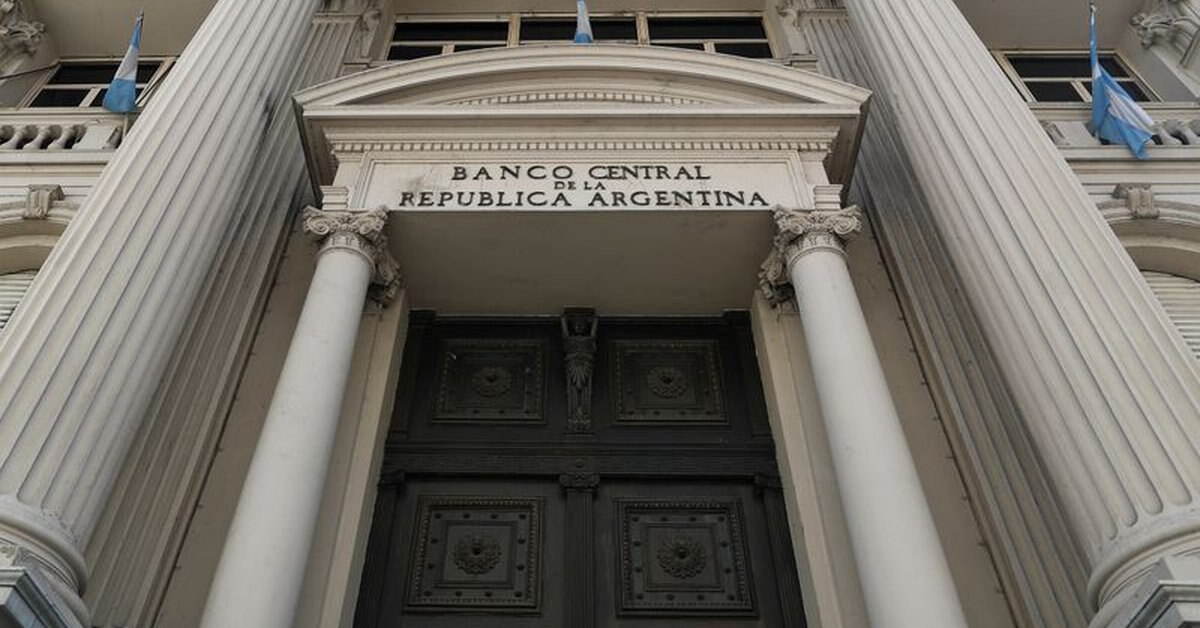 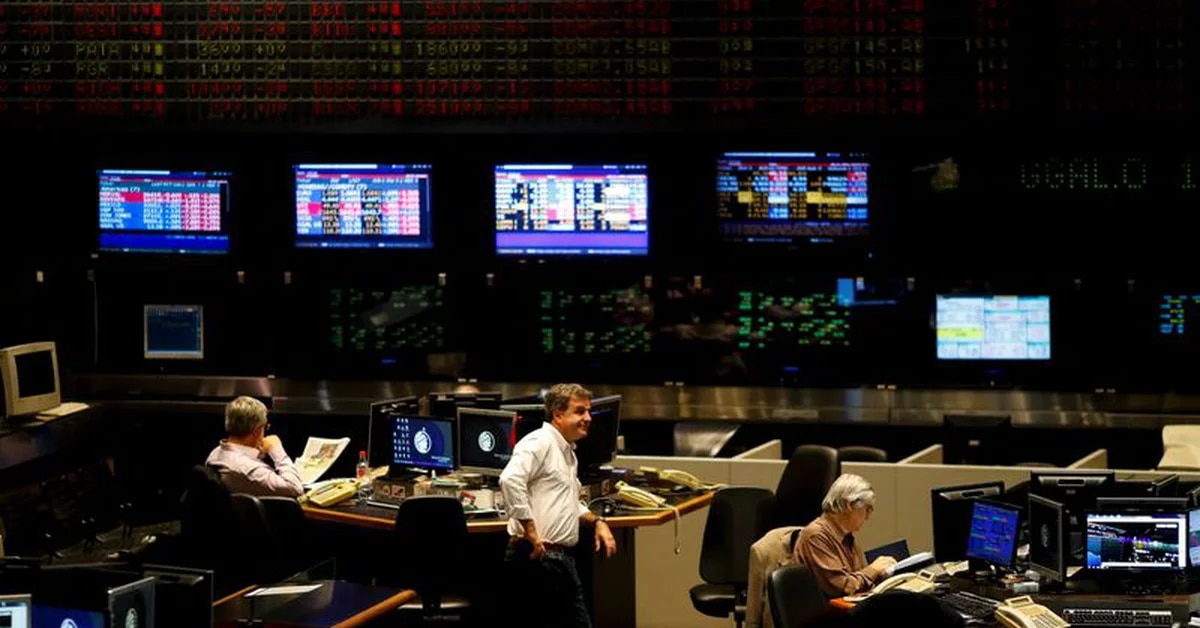 In the first round of the year, Argentine stocks on Wall Street climbed up to 6% and the free dollar fell 2 pesos