The Organization for Economic Cooperation and Development (OECD) warned this Thursday that advances in the well-being of people achieved in the last two decades in Latin America may have weakened as a result of the covid-19 pandemic.

The report published by the Ocde points out that the pandemic hit the region and the most vulnerable groups in society with special force, and it also came when vulnerabilities were increasing in various areas.

“Income growth and poverty reduction were already weakening; employment was declining and unemployment was increasing; and people’s satisfaction with their living conditions and their trust in public institutions were deteriorating. The marked declines observed , between 2019 and 2020, in life satisfaction and social relationships they highlight the human cost of the crisis “, says the OECD in its report.

He adds that during the 20 years before the arrival of the pandemic, Latin Americans made progress in their material well-being in several areas. On average, household consumption spending increased by a third between 2000 and 2019 and life expectancy improved, as did secondary education, and the number of households with access to safe water.

However, after 2014, progress stalled after the commodity price boom ended. The report says that perceptions of living standards deteriorated among the inhabitants of Latin America, while the rate of reduction in income inequality slowed.

Poverty reduction in several countries also stalled after 2015, while employment levels fell among people 25 years of age and older.

With the arrival of the pandemic, in general life satisfaction fell more pronounced in Latin America than among the OECD countries, and especially among the most vulnerable people such as women, young people, inhabitants of rural areas and women. people with a lower educational level.

The OECD also highlighted the ineffectiveness of distance learning that was implemented due to the lockdowns that forced the closure of schools in the region for more than 41 weeks.

He said that 46% of children ages 5 to 12 live in homes without connectivity, and less than 14% of poor students, who live on less than US $ 5 a day, have a computer connected to the Internet at home.

It also concludes that well-being needs to be at the center of recovery plans and suggests that broader measures of success, beyond purely macroeconomic ones, should be part of policy design and evaluation.

: The mental health of employees, the great forgotten of wellness plans :: 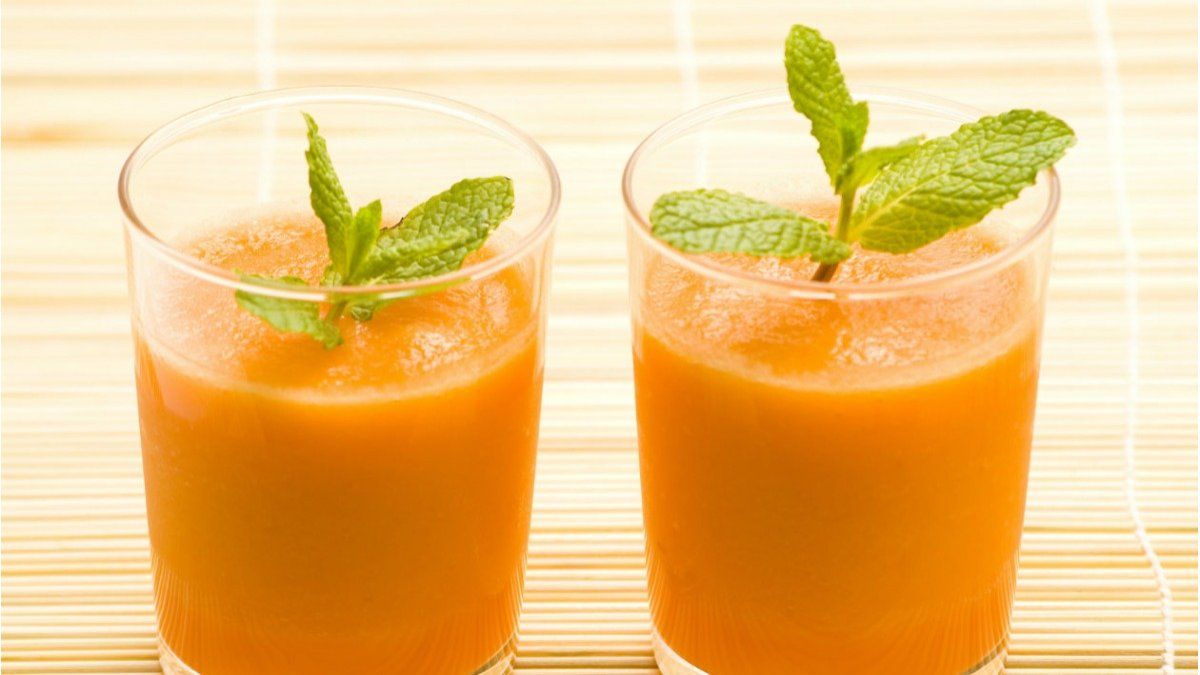 This drink strengthens your memory and concentration 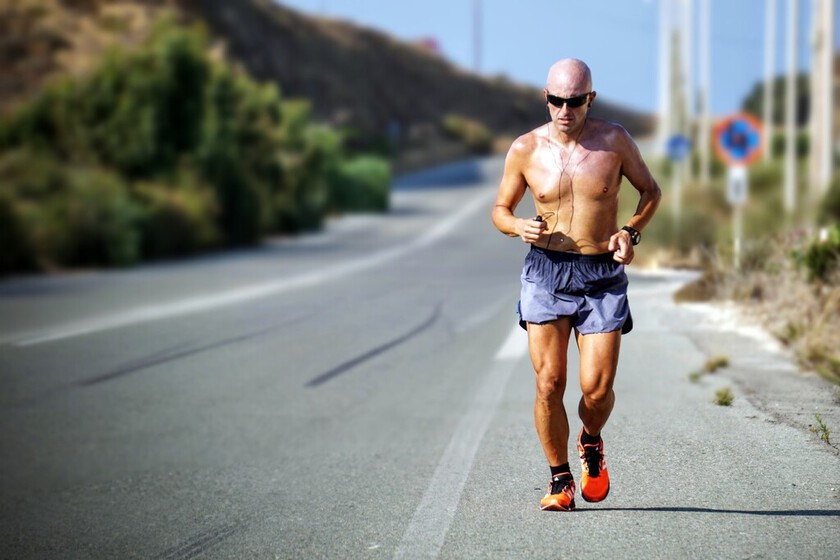 these are the WHO recommendations