Which is the largest organism in the world? Perhaps the blue whale, with its 29 meters long and its 180 tons of mass? Wave sequoia hyperion, whose height exceeds 115 meters? Nothing is further from reality. The largest organism in the world is Pando, a forest of aspen trees (Populus tremuloides) of 43 hectares of extension, which is located in the wasatch mountains from Utah, in the western United States.

But, let’s see, how can it be that we mention an entire forest as a single organism? After all, there are much bigger forests. Why is Pando considered as such? Well, it is, basically, because it is made up of clones. In fact, there are more than 47,000 genetically identical stems, linked to an extensive network of interconnected roots.

Therefore, all the trees that make up Pando are a single organism, which in total adds up to more than 6,000 tons. But they are not alone. And it is that this great composition of clones is also an ecosystem that houses a multitude of plants and animals inside. It is a landscape that is worth preserving, hence there are many strategies aimed at protecting it. However, as explained in The Conversation Richard Elton Walton, a postdoctoral researcher at Newcastle University, there are some threats that are very difficult to fight. Fortunately Pando is strong. It has survived thousands of years and hopefully will continue to do so, even if the collateral damage from human action make it harder for you than in the past.

Pando is a protected area, both by environmental groups and by the United States National Forest Service. However, the fact that humans cannot enter to cut clones does not mean that our activity, in an indirect way, does not reach there.

For example, him decline in wolf or cougar populations it is leading to increased numbers of deer and elk. Good news for them, yes, but let’s remember that there must be a balance in the food chain. That excess deer it is leading many to enter Pando, where they cannot be reached by hunters, and feed on the new clonal stems that begin to grow after the older ones die.

To avoid this, a small area has been fenced, which these animals cannot access. And the difference is clear, because today it has become an area of ​​dense growth of new shoots, baptized as the bamboo garden.

Diseases also attack the largest organism in the world. Three especially do: soot canker, aspen leaf spot, and white trunk rot. The first is a disease caused by a fungus called Hendersonula tolunoides and mainly affects the Cortex, which cracks and falls off, revealing a kind of black spots. Also, the leaves turn dark and wilt.

As for the second disease, caused by the fungus Marssonina populi, causes dry lesions on the leaves, especially in damp springs, in which a great defoliation.

Finally, the white rot of the trunk is generated by the fungus Phellinus tremulae, that decomposes the driest and most compact central part of the trunk, called heartwood, when penetrating through scars and wounds of the branches.

Climate change against the largest organism in the world

It is calculated that Pando has some 80,000 years in total. In all this time he has had to deal with illnesses. And also with herbivorous animals, although perhaps not with such uncontrolled populations.

In general, arguably the largest organism in the world would have this checked. However, what he hadn’t faced yet is a big change in the weather. According to scientists’ calculations, it had its last flowering about 14,000 years ago, after the last ice age, so it has remained in a more or less stable climate since then.

And that is what most worries scientists today; since, if this is added to the rest of the threats, we could be facing a problem. In addition, it is located in a area surrounded by desert, so these inclement weather could significantly affect you over time. For now, in his article by The Conversation Walton points out that there are no concrete studies aimed at analyzing whether Pando is already suffering from the scourge of climate change. However, it is suspected that he has already had to deal with a reduced water supply and a warmer climate, which would hinder the formation of new leaves.

In addition, they fear that both phenomena could trigger forest fires, which in the largest organism in the world would be as fatal as in any other forest. However, the Newcastle University scientist is optimistic; since, as researchers have been able to verify in all these years, Pando has great resilience. Given what seems to be coming our way, of course he’s going to need it. Its name in Latin means “I spread out.” At the moment, it does not need to be extended further; but at least let’s hope it survives many more years. 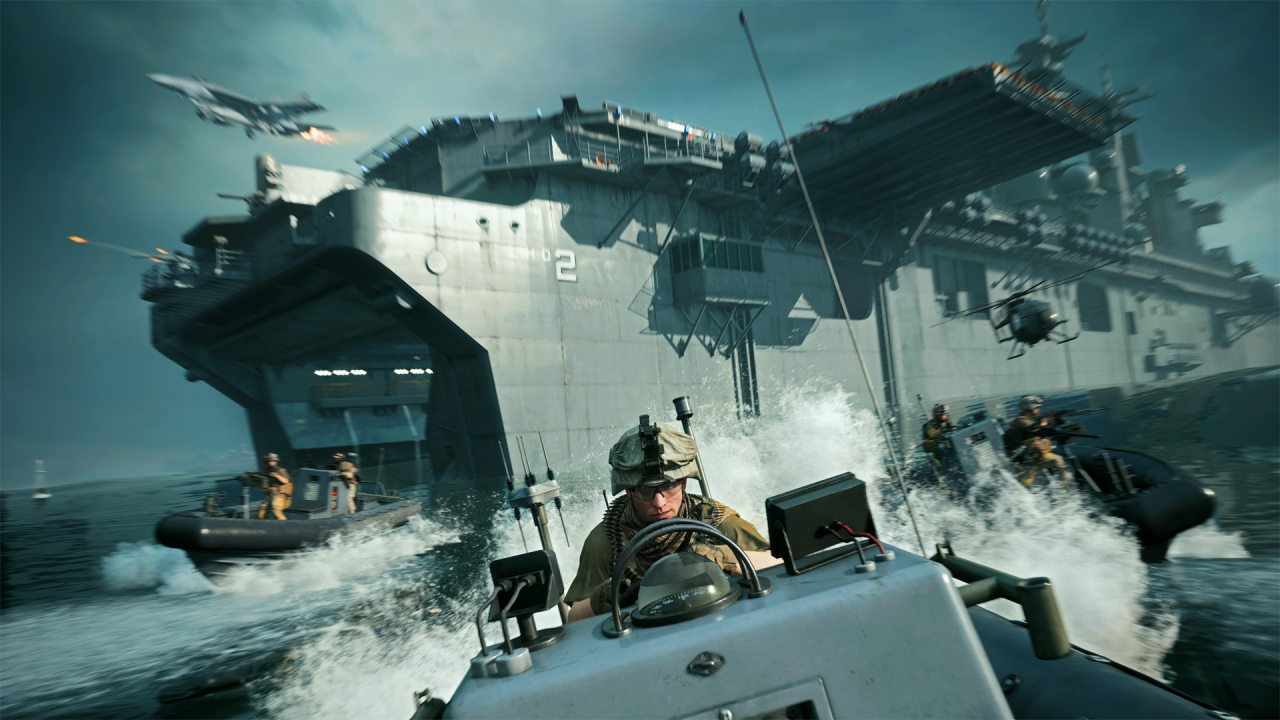 Battlefield 2042 receives its second major update, with numerous adjustments and balance in vehicles and weapons 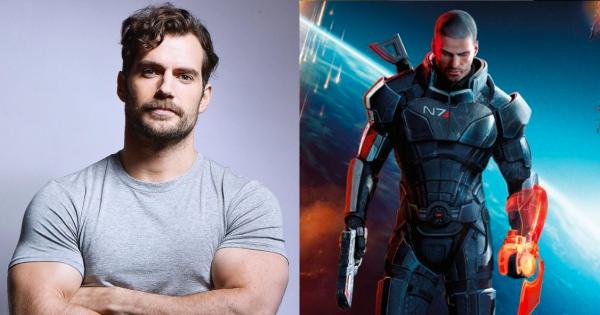 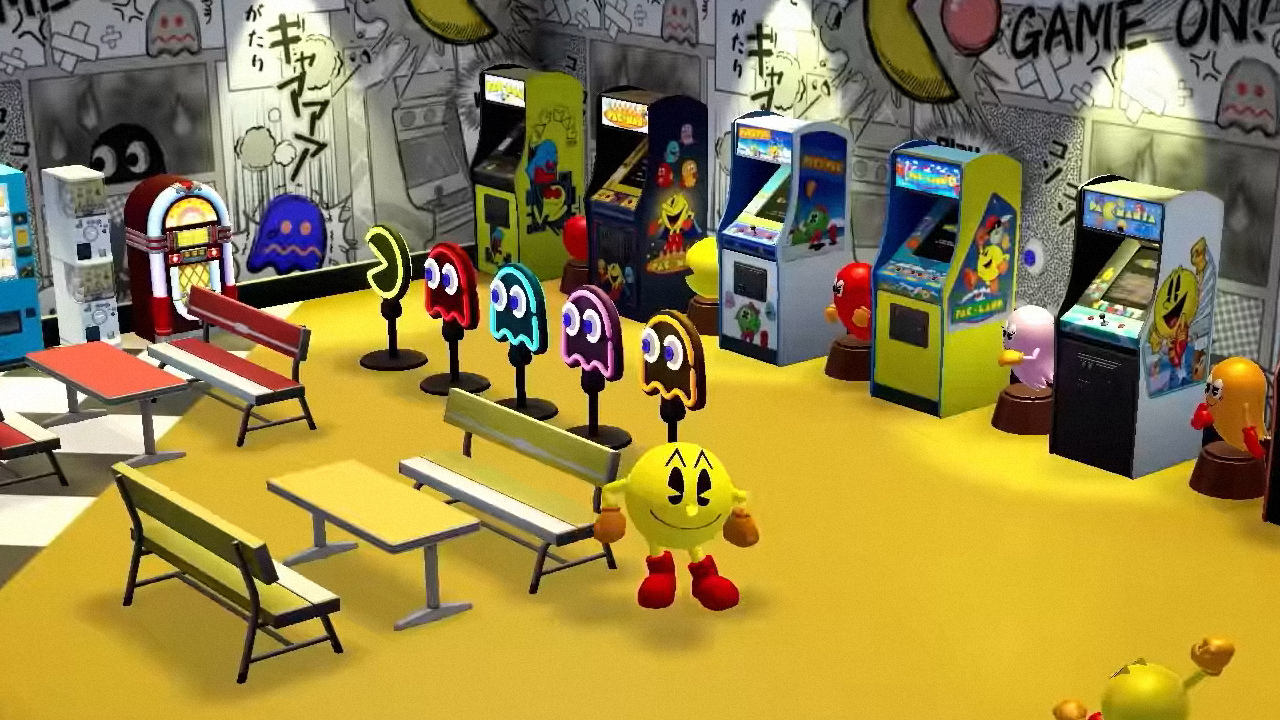 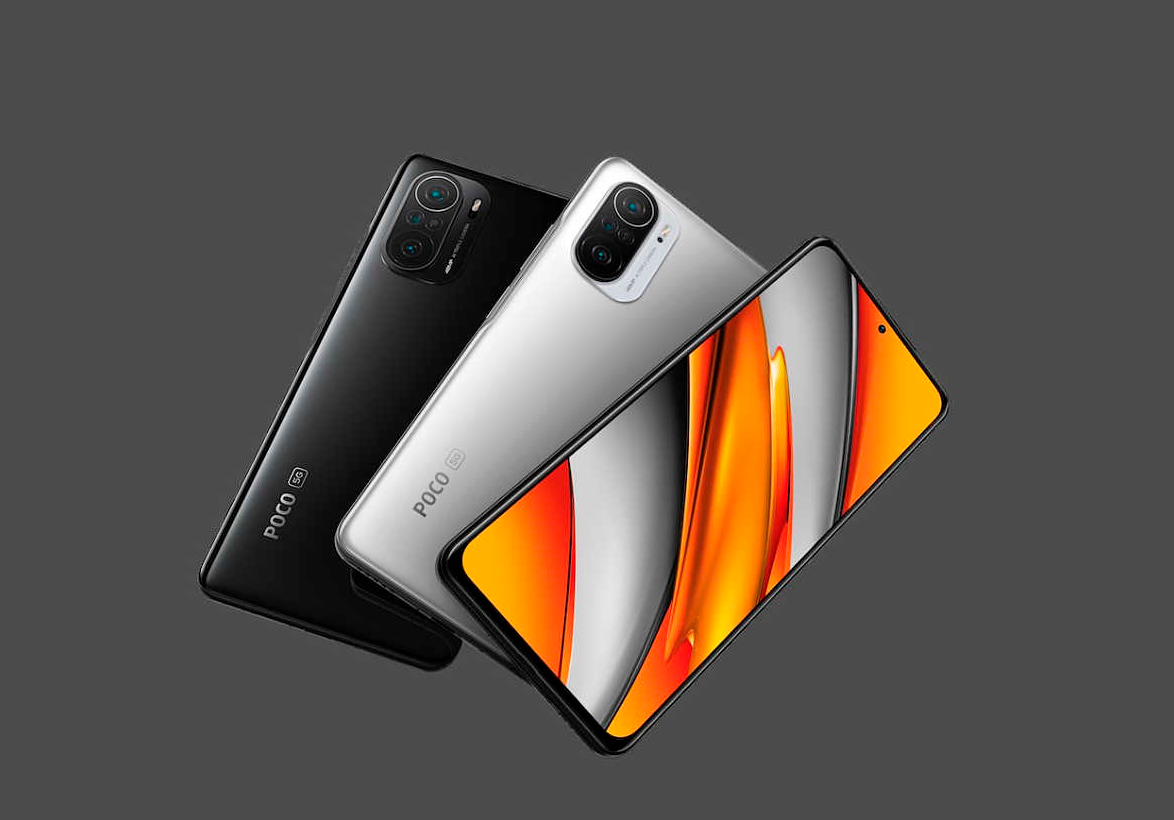