This time, more than cryptocurrencies eclipsing the dollar, the fear of a rise in interest rates in the US prevailed EFE / EPA / JEROME FAVRE / Archive

The “aversion to risk”, due to the effects of the omicron variant of the coronavirus and the increase in inflation, were strongly felt this Saturday in the cryptocurrency markets.

In the early hours of the day, in the northern hemisphere, bitcoin, the world’s largest capitalization cryptocurrency, plummeted more than 20%, then partially recovered and limited the loss to just over 10 percent.

As reported at 7:30 in the Argentine morning by the CoinMarketCap site, the 3 main cryptocurrencies, measured by capitalization, registered sharp falls and erased tens of billions of dollars of value.

Bitcoin, the largest, with almost USD 900,000 million of value in units in circulation, accumulated a loss of 16.85% in the last 24 hours. Ethereum, the second crypto with the highest value in circulation, with USD 469,000 million, down 14.23%. And Binance Coin, the third, whose capitalization slightly exceeds USD 90,000 million, had lost 13.1% of its value.

Of the 10 cryptocurrencies with the highest value and circulation, all registered falls. The only two in which the loss is slight are Tether and USD Coin, two “stablecoins”, that is to say cryptocurrencies backed in dollars, whose retracements are less than 1 percent. The fall of Polkadot exceeded 22%, as Solana, Cardano and Dogecoin, the crypto “meme” that was born as a joke and became popular thanks to comments from Elon musk, recorded losses of between 17 and 19 percent.

The CoinMarketCap record in the early hours of Saturday shows, in red, the crash and subsequent partial recovery of bitcoin

The price of bitcoin thus touched USD 47,200, 20% below the records of a month ago. Recent fad altcoins such as Shiba Inu fell as much as 14 percent and on average the global cryptocurrency market capitalization fell to just under 2.3 trillion (that is, trillion) dollars, just over 16% below from the close of Friday, while the volume of transactions in the last 24 hours amounted to just over USD 200,000 million.

The Coingecko platform, which includes data on almost 11,400 different crypto assets, said that the total capitalization of the cryptocurrencies it tracks together fell almost 15%, to $ 2.34 trillion. It should be remembered that in the first half of November, when bitcoin reached a record of USD 69,000 (on November 10), the crypto capitalization had reached over USD 3 trillion.

Beyond possible speculative maneuvers and “profit takings” by some big players, the fall reflects the nervousness of world markets due to the possible effect on the economy of the omicron variant of the coronavirus and the expected increases in the interest rate in the United States and by the world’s major central banks, in reaction to rising inflation, which would weaken commodity prices and could lead to an international recession.

In fact, the crypto crash came after a negative week in major markets and indicators. The Nasdaq fell 3% and the S&P 500 2%.

One of the triggers of the negative mood and the over-reaction of the markets was the report of Friday from the data office on the labor market for November: at the end of the month, the North American economy added 210,000 new jobs, less than half of the 550,000 anticipated by Refinitiv’s survey of economists.

It was a negative week in the markets, crowned by the employment data released by the US government

Although this figure was lower than expected, the unemployment rate in the US fell to its lowest level since the beginning of the pandemic and investors interpreted that now the US Federal Reserve (Central Bank) will be more willing to a monetary adjustment, to control inflation risks.

In this context, the shares of companies so far favored fell, such as Tesla, Etsy and Adobe, which lost more than 5% of their value. Facebook, meanwhile, lost 1.1% on Friday and more than 20% from its September high.

On Saturday, finally, these developments impacted, with an increase, in the crypto world.

Is a better or worse 2022 coming ?: What are the expectations about GDP and inflation if the agreement with the IMF is signed
Financial week: stocks and bonds rebounded strongly, while the BCRA had to sell USD 400 million to supply demand 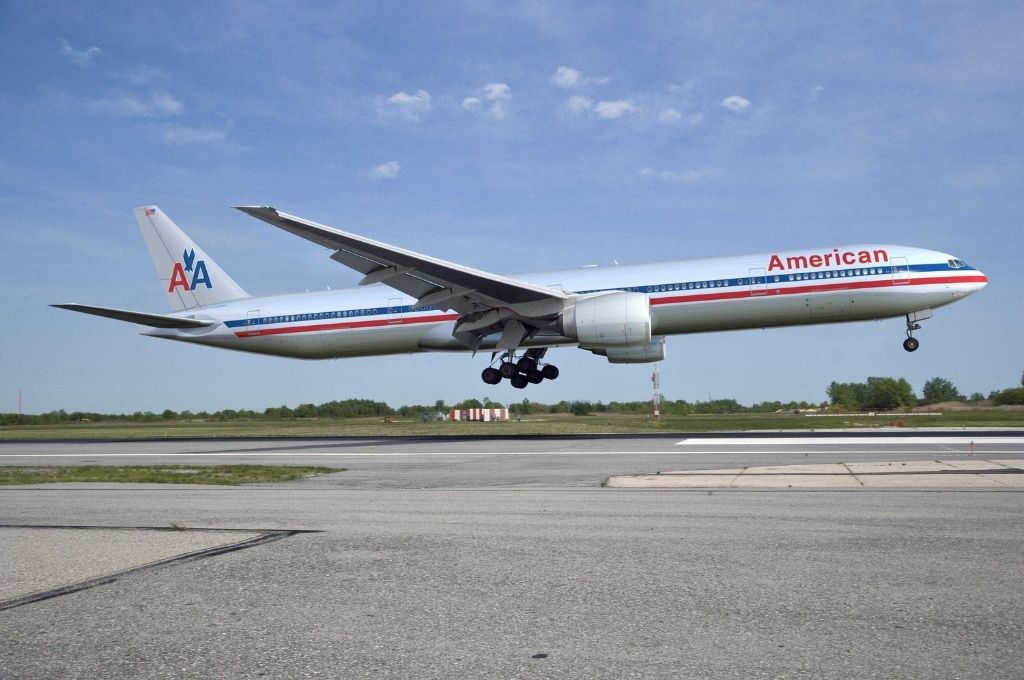 A plane took off and had to return to the airport because a passenger refused to wear a mask : : El Litoral – News – Santa Fe – Argentina Escalation of infections and 40% of internees who are not vaccinated 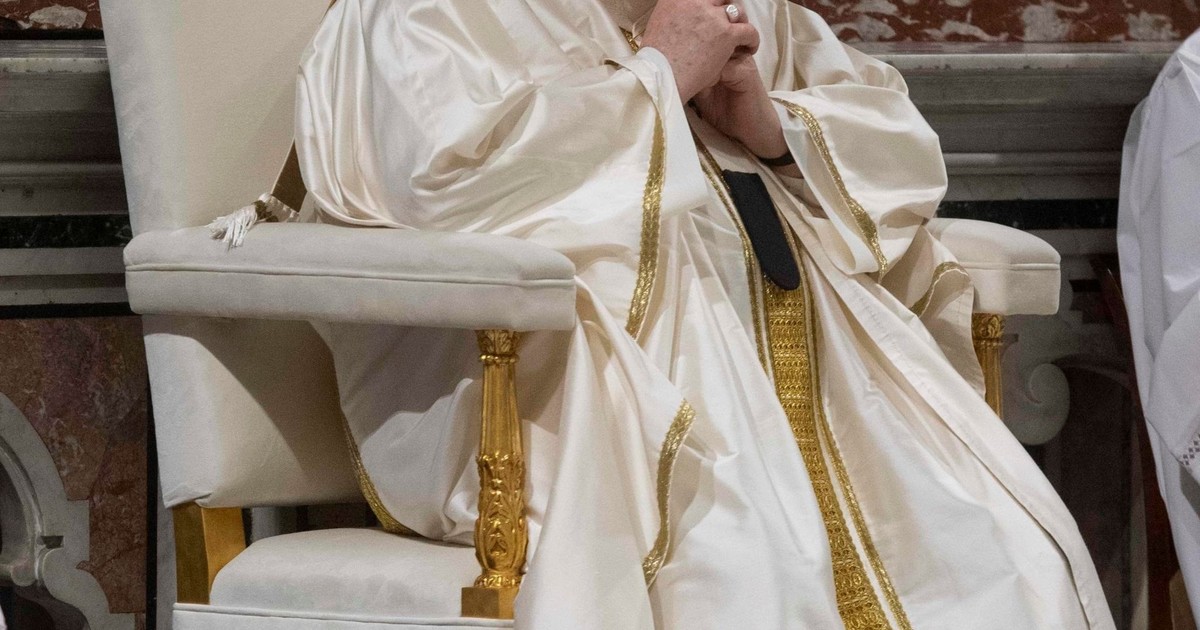 They had 4 children, they were anti-vaccines and died of Covid the same day: shocking message from their relatives | Chronicle