The Guaraní team starts the era of the Argentine DT by receiving La Roja. Time, formations, TV and link to watch the game live.

The Paraguay team, with the debut of the Argentine DT Guillermo Barros Schelotto to replace Eduardo Berizzo, will receive today chili in a duel of the needy, both with the obligation to achieve a victory that brings them closer to the qualifying zone for the next Qatar World Cup 2022.

The meeting, valid for the 13th. day of the South American qualifiers, It will be played from 8 pm (Argentina time) at the Defensores del Chaco stadium, in the city of Asunción, will be arbitrated by Argentine Patricio Loustau and will be broadcast by the cable signal TyC Sports.

The Paraguayans come from being beaten 4-0 by Bolivia as a visitor and are located in the 8th. position with 12 units, four of the playoff position currently held by Uruguay with 16 points.

To receive Chile, the “Mellizo” Barros Schelotto, who took the reins of the selected “Guaraní” after the departure of “Toto” Berizzo and will have his official baptism at the head of Paraguay, can have all the players on the squad.

However, the former Boca Juniors technician will make several modifications with respect to the starting eleven that he lost to the Bolivian representative: in defense Robert Rojas will enter for Juan Escobar and David Martínez will do so in place of Fabián Balbuena.

While in the midfield he will shoot Andrés Cubas and Matías Rojas to replace Richard Sánchez and Ángel Cardozo, respectively, Alejandro Romero Gamarra, Antonio Sanabria and Miguel Almirón will remain in the attack.

The Chilean team, meanwhile, beat Venezuela 3-0 at home and is in sixth place with 13 points, three behind Uruguay (play-off).

The Uruguayan coach Martín Lasarte will not be able to count on two outstanding footballers within the operation of the trans-Andean team: Erick Pulgar, author of two goals against Bolivia, and Charles Aránguiz.

Pulgar, a midfielder for Italy’s Fiorentina, is suspended due to the accumulation of yellow cards, while Aránguiz, from Bayer Leverkusen in Germany, suffers a muscle injury in his right calf.

Instead of Pulgar, Tomás Alarcón will enter, while instead of Aránguiz, who was not a starter against “Vinotinto” and was going to start against Chile, Pablo Galdames will play.

In the defensive zone Nicolás Díaz will replace Sebastián Vegas, while Eduardo Vargas will take the place of Luis Jiménez in the attack zone.

Stadium: Defenders of the Chaco (Asunción). 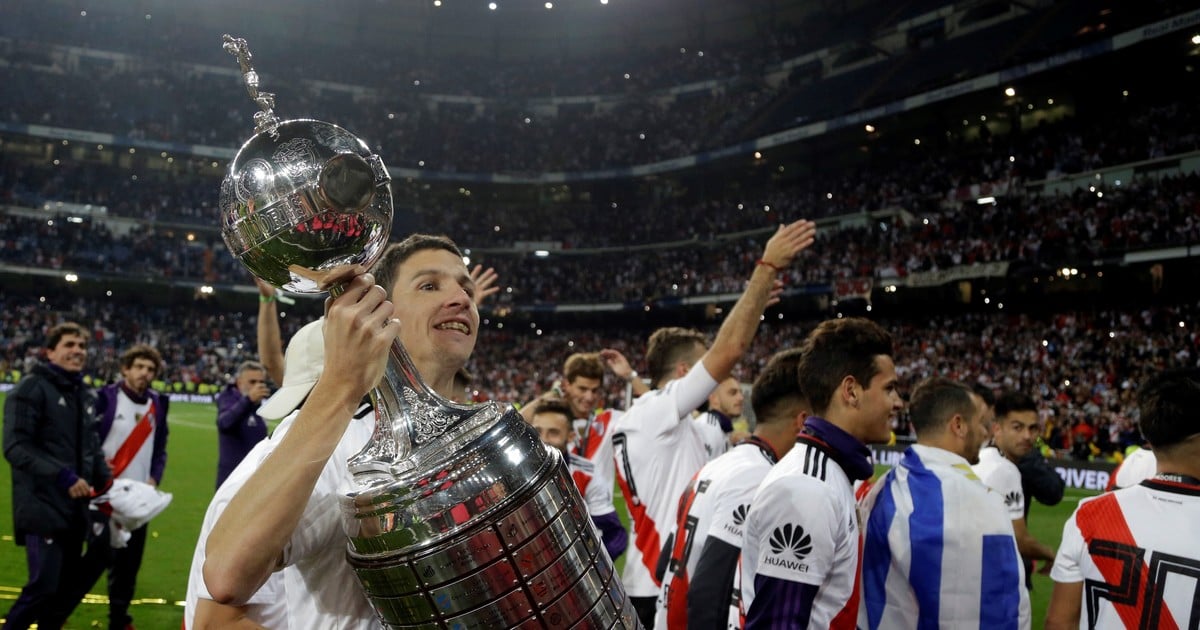 Nacho Fernández heads a ranking that generates pride in River 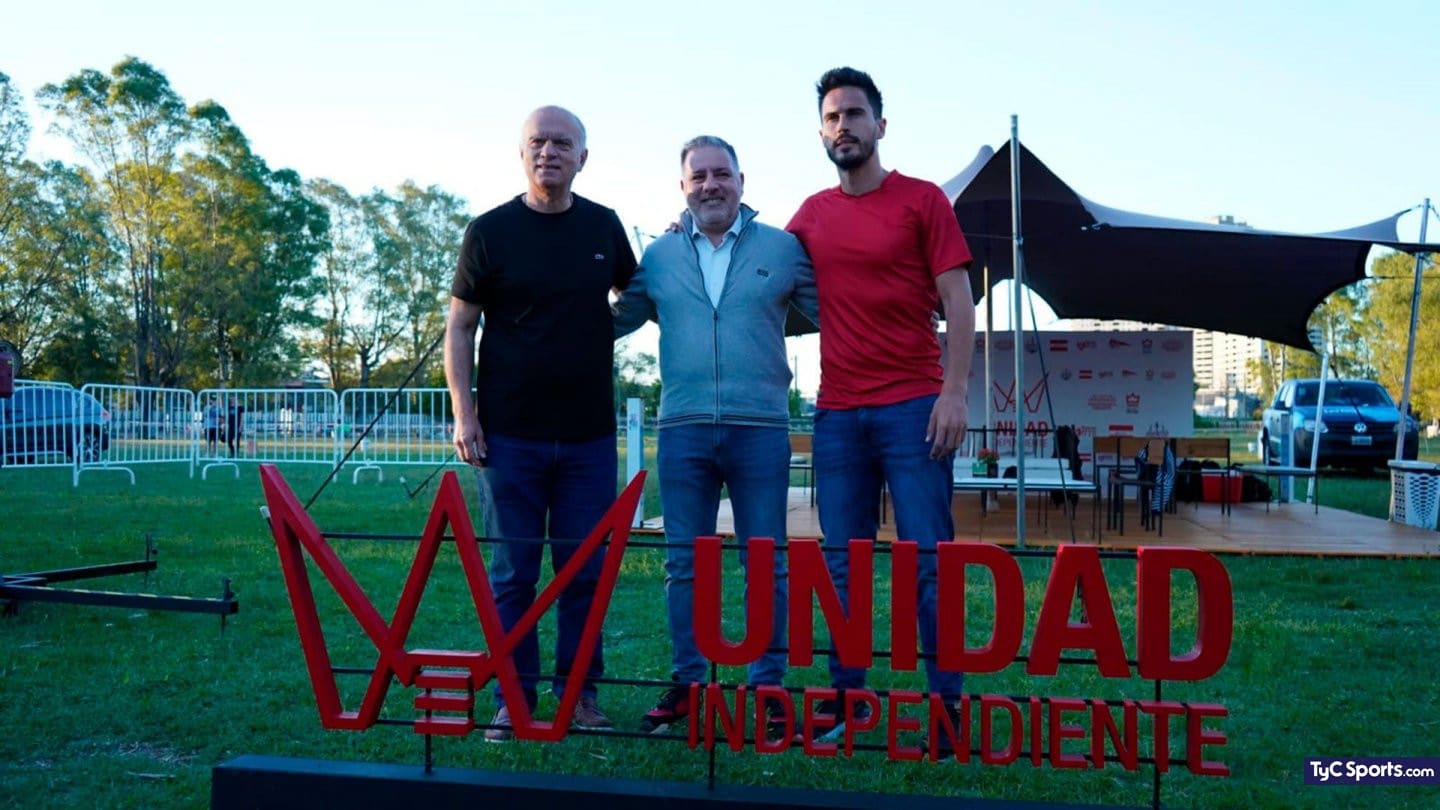 Marconi’s proposal after the suspension of the elections in Independiente 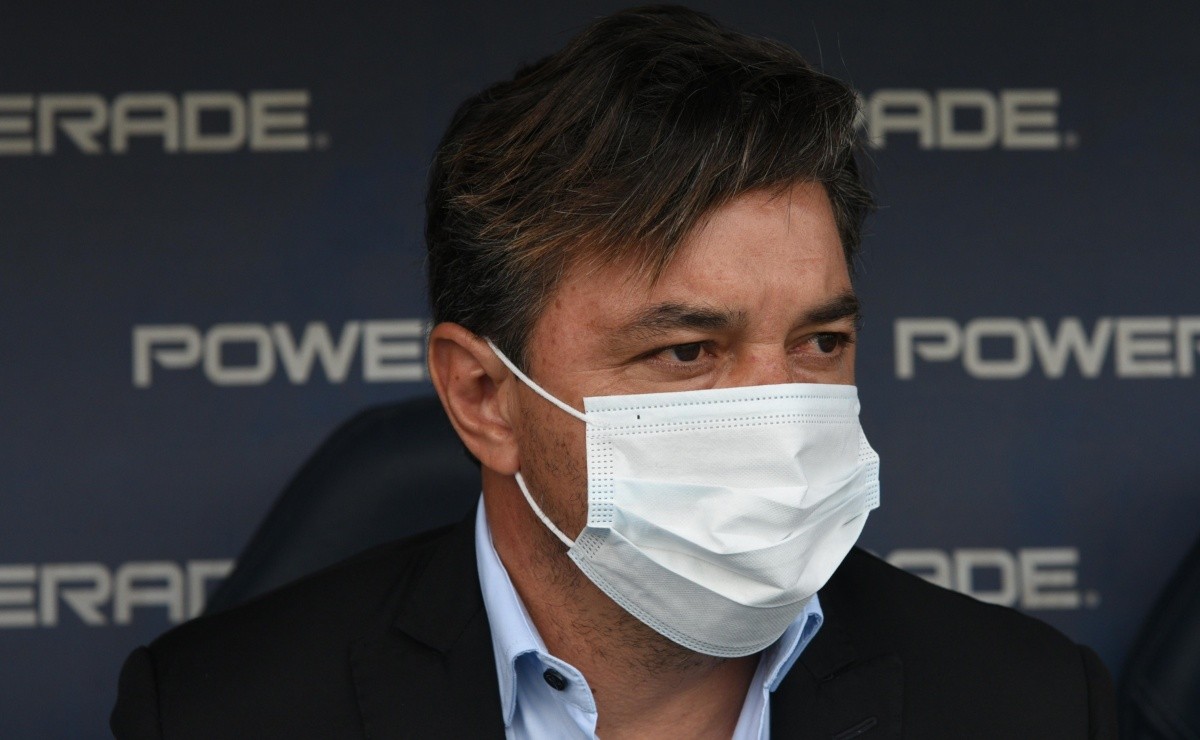 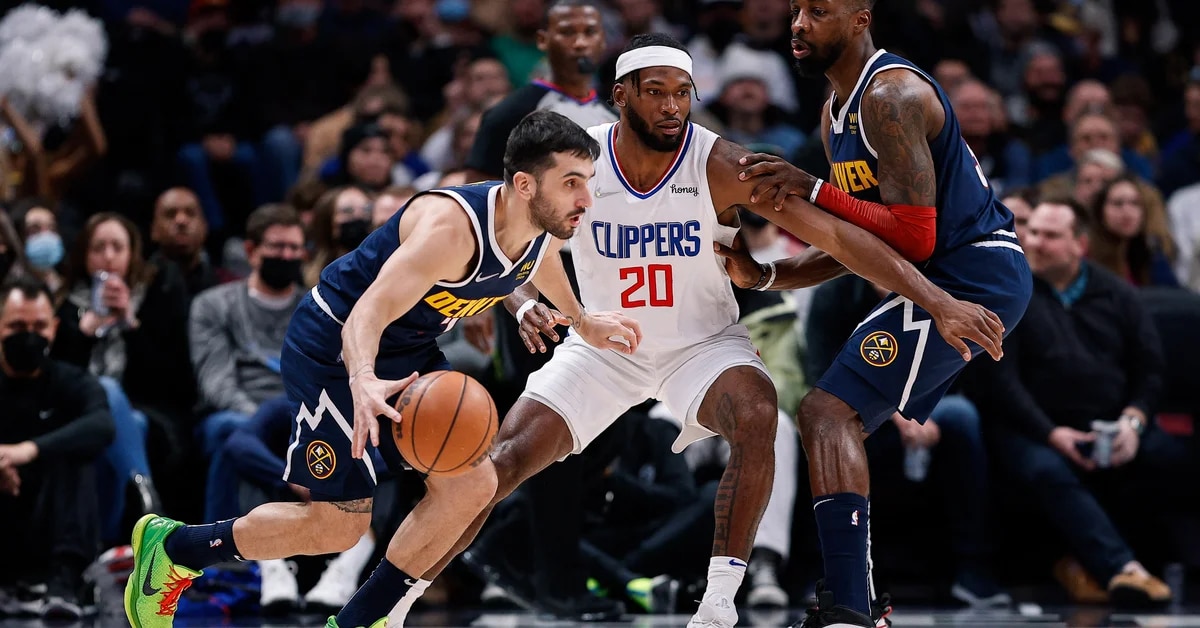 Campazzo had a weak performance, but with a stellar Nikola Jokic the Denver Nuggets beat the Los Angeles Clippers in overtime