Parents reunite with their kidnapped son after 24 years 1:03

Hong Kong (CNN) – A couple in southern China were reunited with their teenage son who had been kidnapped. The reunion came in an emotional ceremony Monday, ending their 14-year quest that inspired a hit movie.

Sun Zhuo, 18, was abducted from Shenzhen City in 2007 at age 4, but his parents never gave up hope of seeing him again.

His father, Sun Haiyang, and his mother, Peng Siying, sold properties to finance his search and offered a reward of up to US $ 31,000 for information on his whereabouts, Chinese state media reported.

Over the years, Sun Haiyang said that she had traveled to almost every region in China to search for her son, according to a website from the Ministry of Public Security.

Sun Zhuo was 4 years old when he was kidnapped in Shenzhen in 2007.

“Darling,” a 2014 film by Hong Kong director Peter Chan, based on Sun’s story, grossed more than $ 50 million at the box office, according to IMDb, and put the widespread theme of kidnapping and child trafficking in China. in the spotlight.

Experts say the problem was compounded by China’s one-child policy, which has been relaxed in recent years. For decades, those who had a second child were heavily fined or forced to have an abortion.

Traditionally, families, especially those in rural areas, viewed boys as better able to support the family and continue the family line, driving a black market for baby boys and pressuring many families to give girls in adoption.

This was the reunion of the couple with their kidnapped son

Authorities located Sun in eastern Shandong province after police used facial recognition technology to help them identify a suspect, surnamed Wu, whom they accused of abducting the boy, the website of the Ministry of Public Security said. from China.

In a twist in the story, Sun told state media that he would be staying with his adoptive parents because they had raised him for more than 10 years and he was previously unaware of his true lineage.

Under Chinese law, the maximum punishment for human trafficking is death, while buyers of trafficked persons can be imprisoned for up to three years.

It is unclear how many children go missing in China each year, although estimates run into the tens of thousands. China is classified at level 3 by the US State Department’s anti-trafficking agency, the lowest level, which means that the government “does not fully meet the minimum standards for the elimination of trafficking. “.

According to Chinese authorities, more than 8,000 abducted children were reunited with their parents in 2021, and many cases were solved using China’s huge police DNA database and technology such as facial recognition. 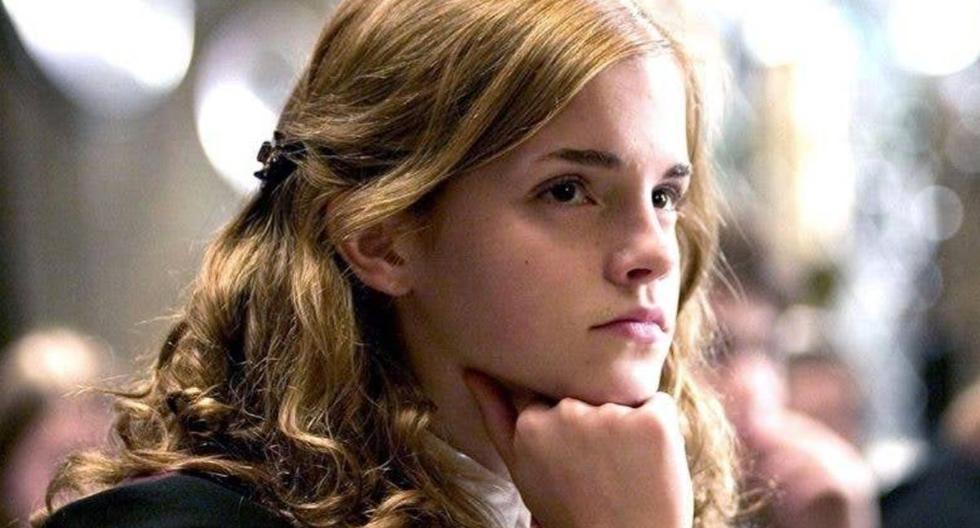 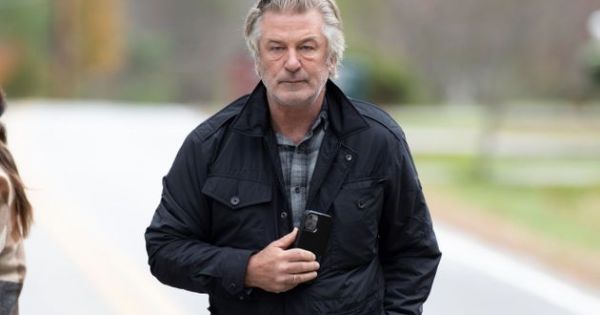 Alec Baldwin got out of the car, faced the paparazzi, and broke the silence. 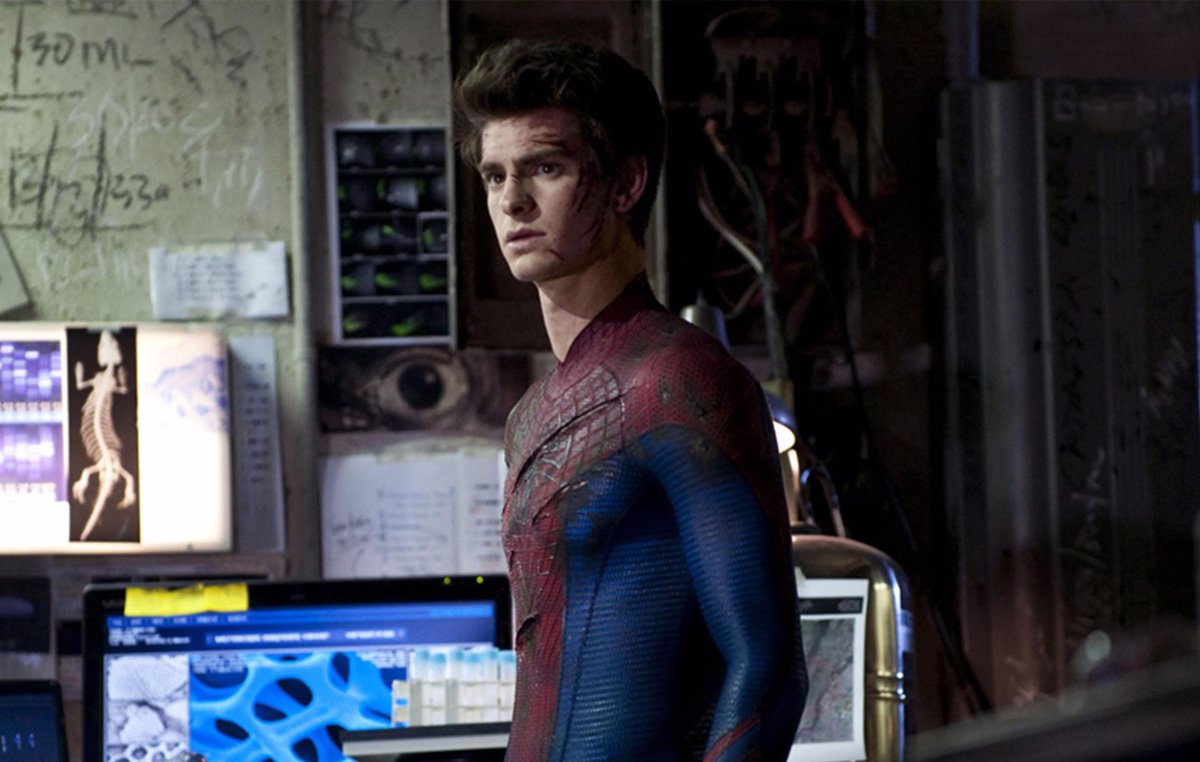 That’s how (crazy) the movie was … what will we never see?