Two passengers who traveled on an Aerolineas Argentinas flight to Miami, United States, reported today to the company’s staff, before landing, that they had been victims of cash theft during the course of the trip.

The complaint was confirmed by sources from the airline company, who assured that “once the passengers reported the incident to the crew, the flight commander notified the destination police, in this case, the Miami airport police.”

As explained in Aerolineas Argentina, that security force at the Miami airport is investigating the incident. The official sources clarified that because it happened in the cabin, the responsibility for taking care of the hand luggage itself is the responsibility of each passenger, unlike the clearance in the hold, which is paid by the airline.

“Two passengers who stated that they were missing cash and two other passengers claimed that their hand luggage appeared in a different place than the one they had left at the start of the flight, without missing anything,” they assured Aerolineas Argentinas.

It was also confirmed that two people had been identified as suspicious by the crew, due to their movements during the flight and because they were the only ones who changed seats. “Under the seat of one of them, a small clip was found that would have contained part of the missing money,” it was detailed.

The denunciation of the incident and the subsequent report by the aircraft commander to the US security force caused the delay in the disembarkation of the passengers.

It transpired that one of the victims had lost US$4,000 that he was carrying in his hand luggage. Horror in Madrid: “I have been locked up in an apartment for three days where they have been sexually assaulting me” 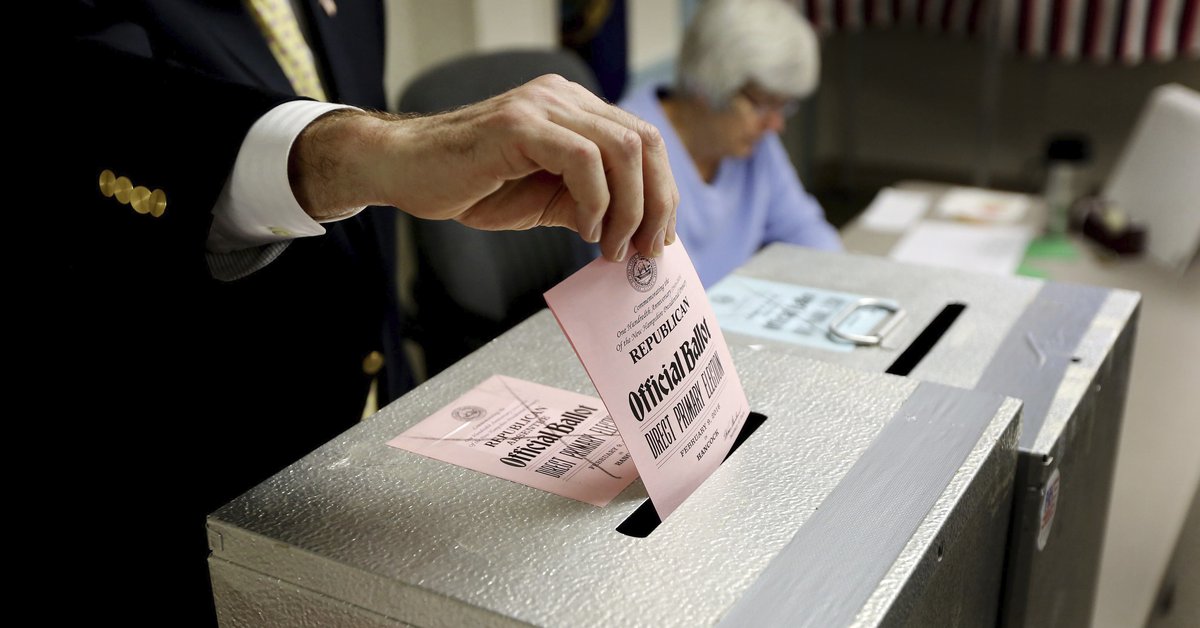 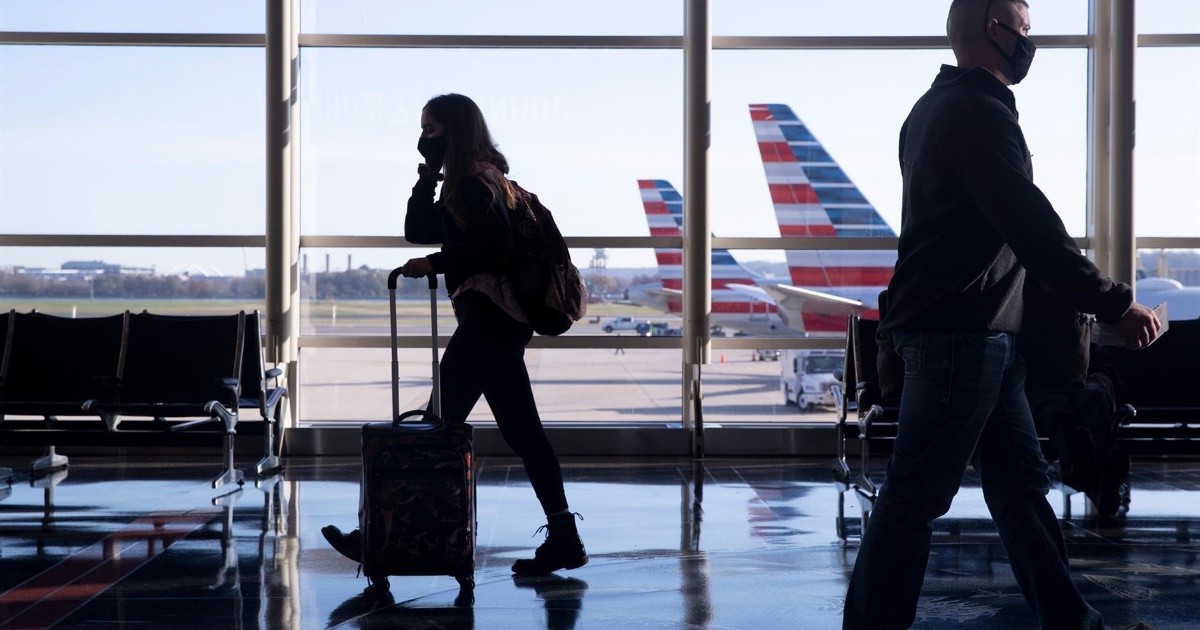