The 1994 Toyota Supra, driven by Paul Walker’s character in The Fast and the Furious, is a true icon of automotive culture. The car was recently sold at the Barret Jackson auction.

The Japanese sports car became a cult car for a whole generation of automotive enthusiasts, which turned the central role in the blockbuster “Fast and the Furious”, which premiered in 2001. The main role of Brian O’Connor in the film was played by Paul Walker. Recently, the 1994 Toyota Supra became a special car auctioned by the Barrett-Jackson auto auction house in the United States.

At the auction, which ran from June 17 to June 19, the car was sold for 550 thousand dollars and according to the statement of Barrett-Jackson, this price exceeded the expectations of the auction house. The new owner received full documentation and a certificate of authenticity.

This Supra was handcrafted by Eddie Paul at Shark Shop in El Segundo in 1994. And since the car was not included in any racing scene, but was only used for close-up shots, it is in excellent condition. 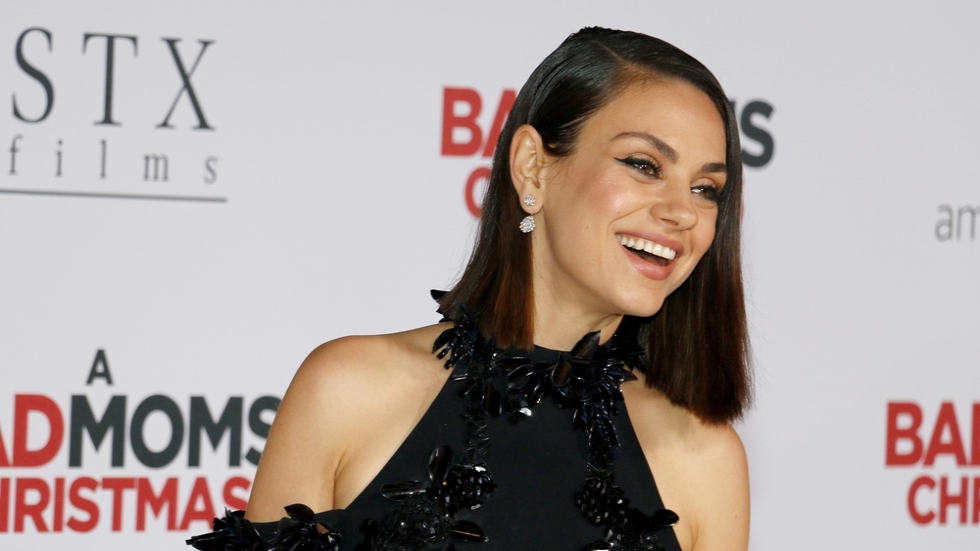