The latest addition to DC Extended Universe is now available to watch online at hbo max. Peacemaker, the spin-off of the suicide squad from James Gunn, is a kind of continuation of the story of Christopher Smith. the character of DC Comics interpreted by John Cena, The peacemaker, is a strange and unique guy, with a huge load of negative prejudices because of his father.

Although fans have only been able to see the first three episodes on HBO Max, most film critics have seen up to seven chapters and have reached a unanimous consensus. The series is a resounding success. Rotten Tomatoes has collected a total of forty-three reviews from professional critics and revealed that 93% of them were positive. That means that Chris Smith’s story gets the classic “certified fresh” from the web. It has an average audience rating of 8.6 points.

The best DCEU premiere of all time

«John Cena is in top form as the Peacemaker, leading a big, bloody opportunity given to him by writer-director James Gunn, who has full permission to let his abnormality flag fly.«, You can read in the consensus of critics about the new DC Comics series that stars the former WWE wrestler.

In this way, the score of 93% of the HBO Max series places peacemaker for first place in DCEU history, tied with wonder-woman (2017). We’re talking about the best DC Extended Universe premiere of all time to date. It has even exceeded the percentage of the suicide squad (90%), film from which the whole idea of ​​The Peacemaker comes from. What do you think? 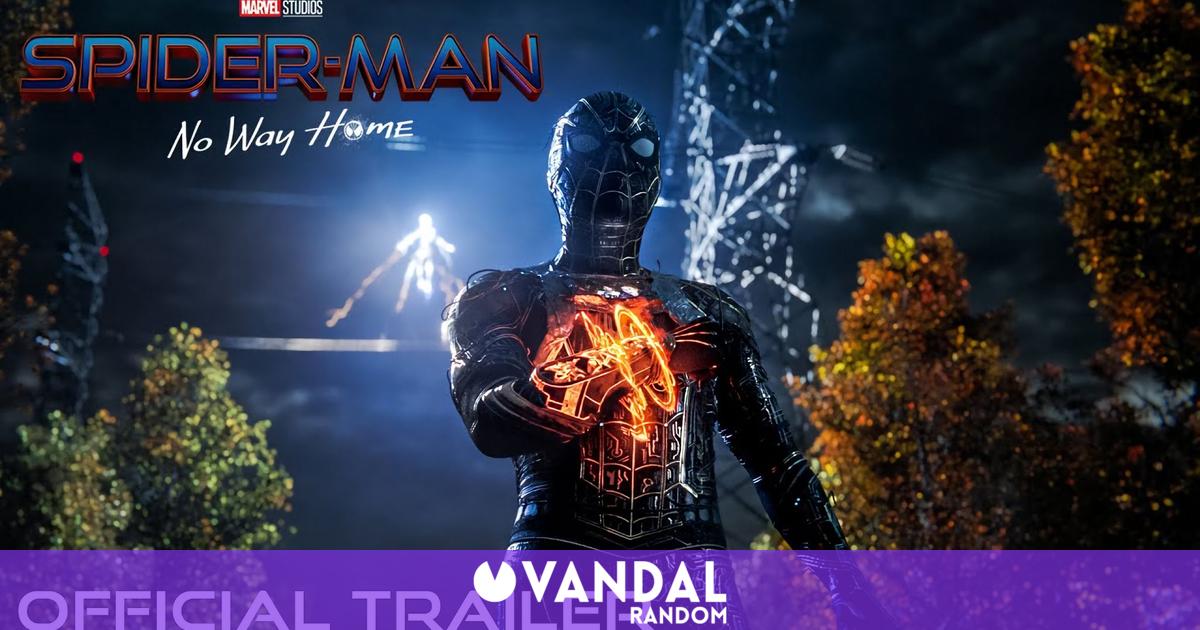 ‘Spider-Man: No Way Home’ dazzles with a spectacular trailer 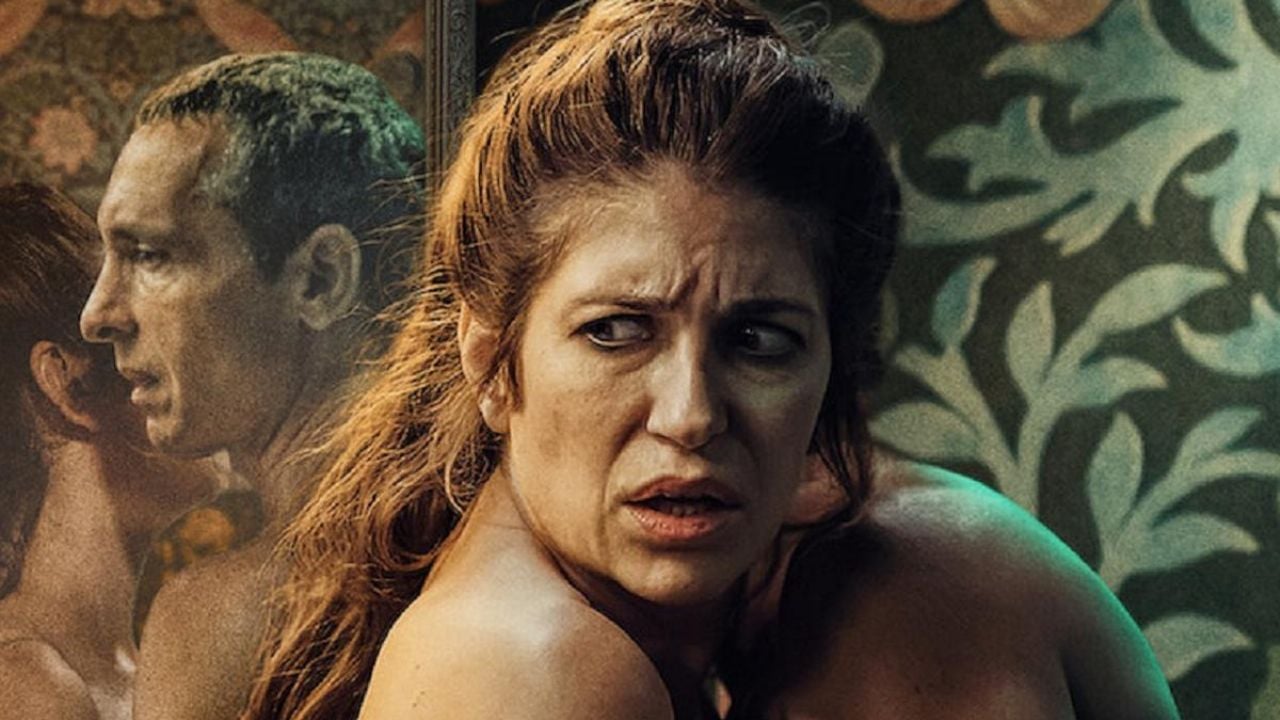 3 must-see Netflix movies to watch on the weekend 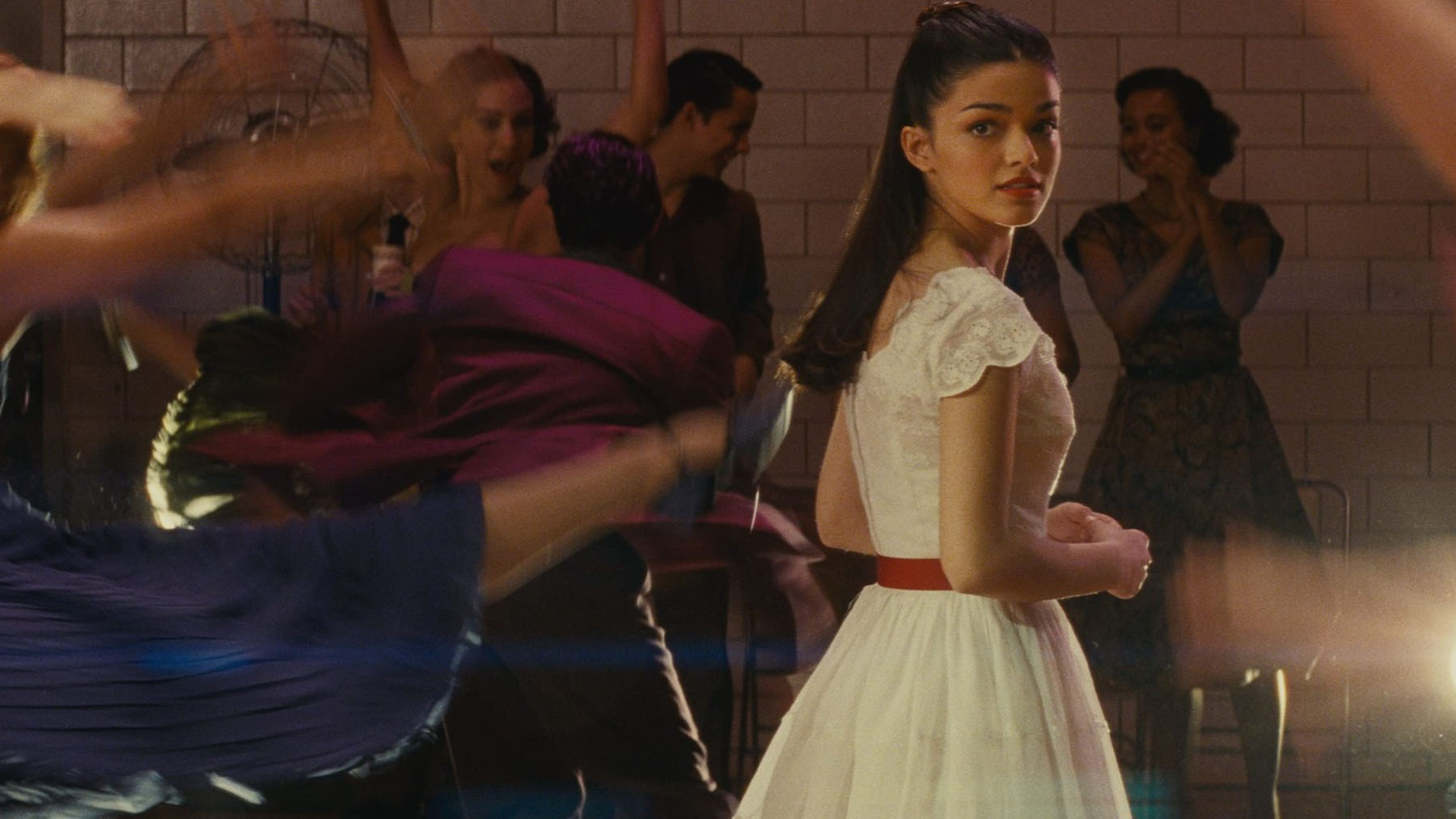 ‘West side history’ sinks at the American box office 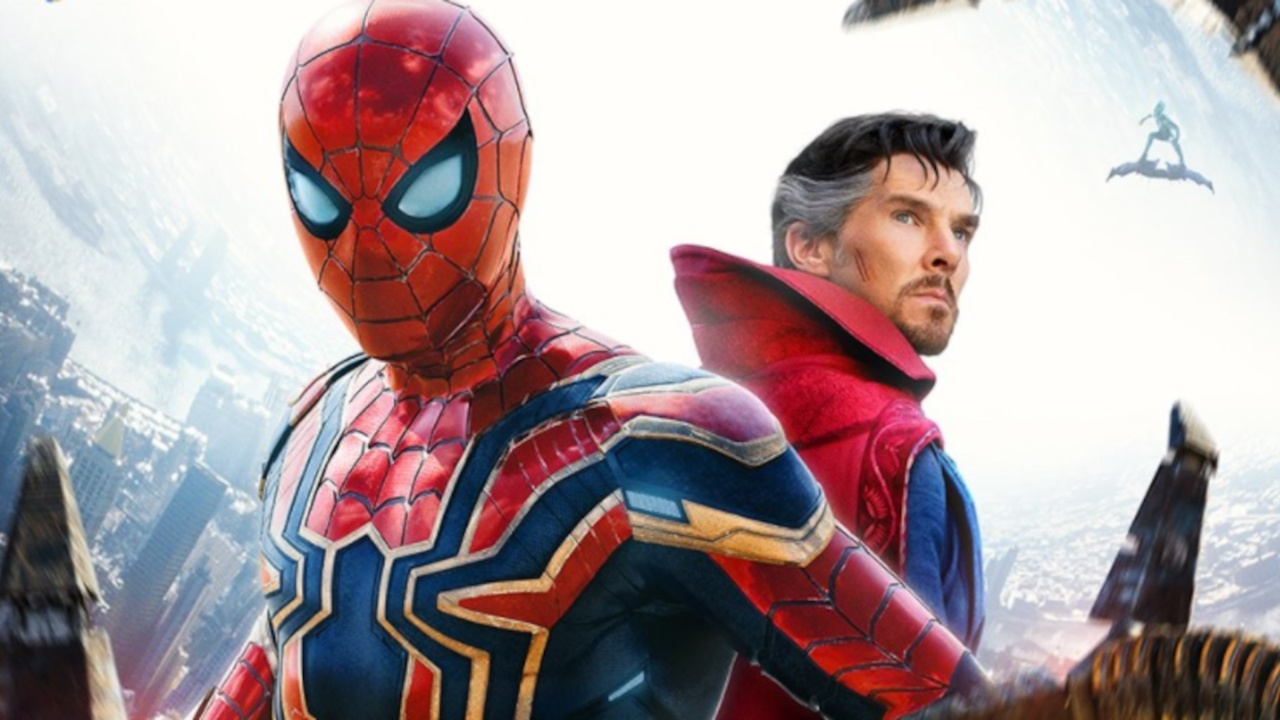 The post-credits scenes of Spider-Man: No Way Home could have been very different