The Spaniard Pedro González López Pedri, Barcelona midfielder, won this Monday the Golden Boy award for the best under-21 player of the yearAfter an outstanding season in which he settled in the Barcelona first team, he reached the semi-final at the European Championship and won the silver medal at the Tokyo Olympics.

Unfortunately for the 18-year-old, the string of games he played last season, both with Barcelona and with his national team, provoked him a muscle injury that practically did not let him play during the beginning of it.

Born in Tegueste on November 25, 2002, the former Las Palmas succeeded Norwegian Erling Braut Haaland, which won the 2020 edition of this award given by the Turin newspaper Tuttosport.

As soon as he arrived at Barça from the team Canary in the summer of 2020, Pedri settled in the center of the Barcelona starting field along with Sergio Busquets and Frenkie de Jong despite the fact that before the course began the then coach Ronald Koeman came to contemplate a loan.

Finally, Pedri ended up contesting with the Barça shirt for 3,526 minutes, divided into 52 games during the 2020-2021 season, in which he lifted his first title with Barça: the Copa del Rey won against Athletic Club at the Cartuja Stadium. The midfielder scored four goals and distributed six goal assists in his first season of blaugrana.

Since his debut on March 21, 2021, the Canarian midfielder He has played 10 games with the Spanish national team, including those of the European Championship, in which he was one of the architects of Spain reaching the semifinals when he was still only 17 years old. Virtually no time to restr went to the Olympics, where he also had a leading role in the silver obtained.

Despite the two weeks of vacation granted by the club, before returning to Koeman’s command, the string of matches took its toll to such an extent that on September 14 he suffered a tear of the quadriceps of the left leg in the Champions League match against Bayern Munich at the Camp Nou.

Last week he came to train with the group and there was even talk that he could reappear against Espanyol, but on Thursday it was learned that he had had a second relapse that would make him be another month off.

The Golden Boy, who delivered since 2003 and rewards the best European football player under 21 years old, and thus has his second Barça footballer on the list. Pedri succeeds Leo Messi, who did it in 2005. In addition, Ansu Fati was in second position in the 2020 edition.

The name of the young midfielder was announced as the winner at the headquarters of the Italian Football Federation (FIGC) in Rome, in an event in which the director of the Turin daily, Xavier Jacobelli, and the federal president, Gabriele Gravina participated. The award ceremony will be on December 13 in Turin.

ALL THE WINNERS OF THE GOLDEN BOY SINCE ITS CREATION

The shocking revelation of a former teammate of Agüero about his retirement and the crossed versions of Barcelona
“He’s in shock”: the confession about Eric Abidal after the scandal over the case of the attacked PSG player
Barcelona won the classic against Espanyol in the match that marked Xavi’s debut as coach

(With information from Efe) 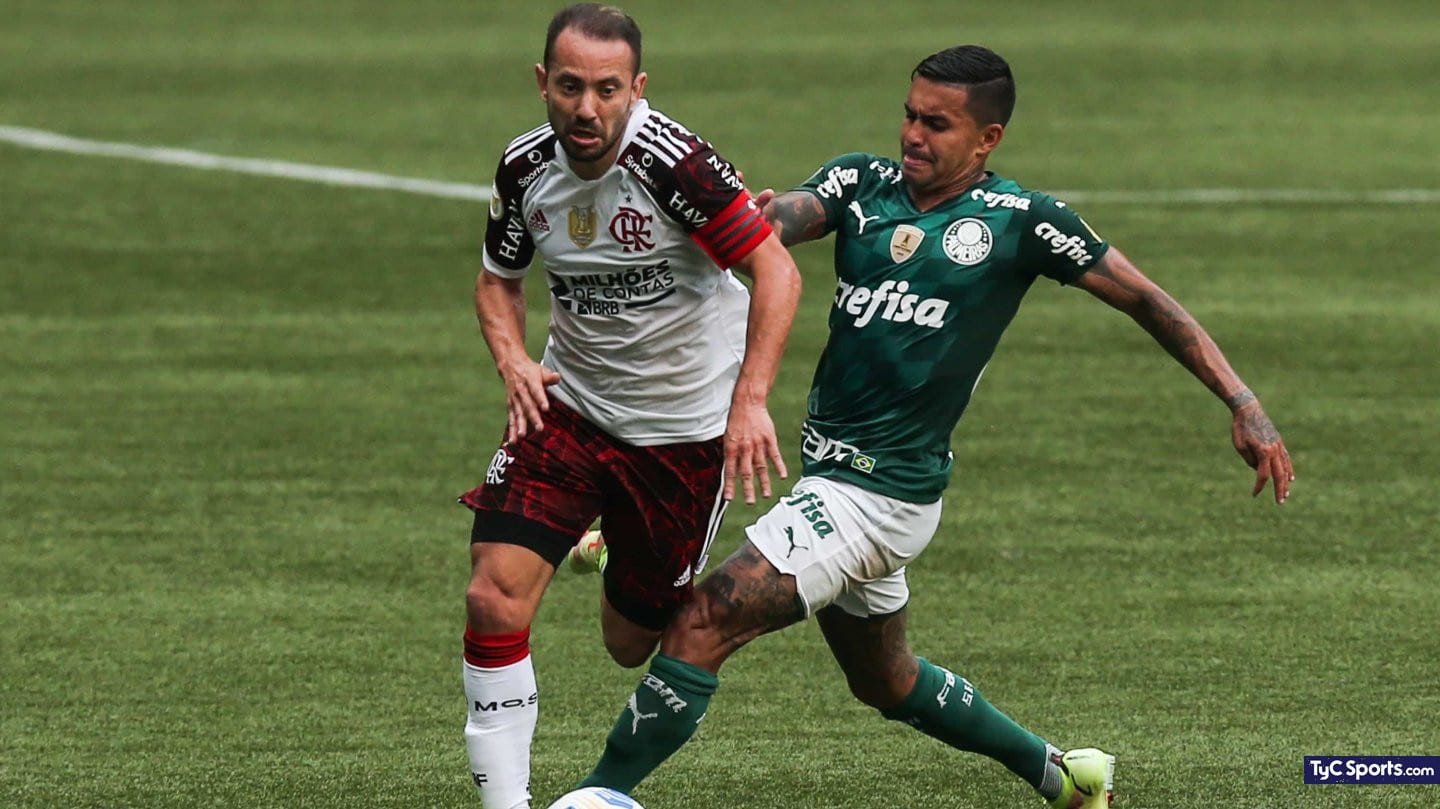 Palmeiras vs. Flamengo, for the final of the Copa Libertadores: schedule, where to watch live and formations 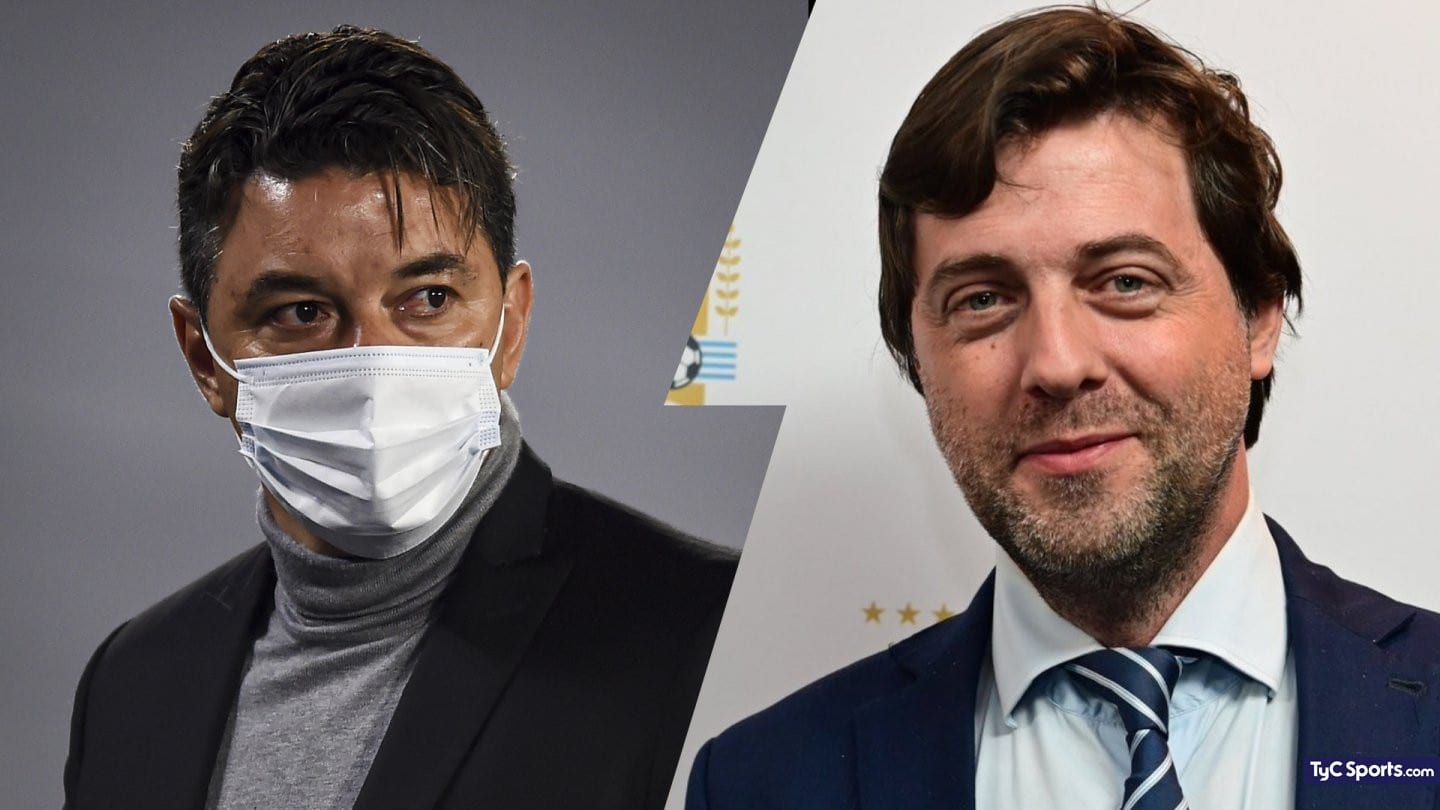 Contact Gallardo – AUF: What is known and the key to Uruguay to tempt him 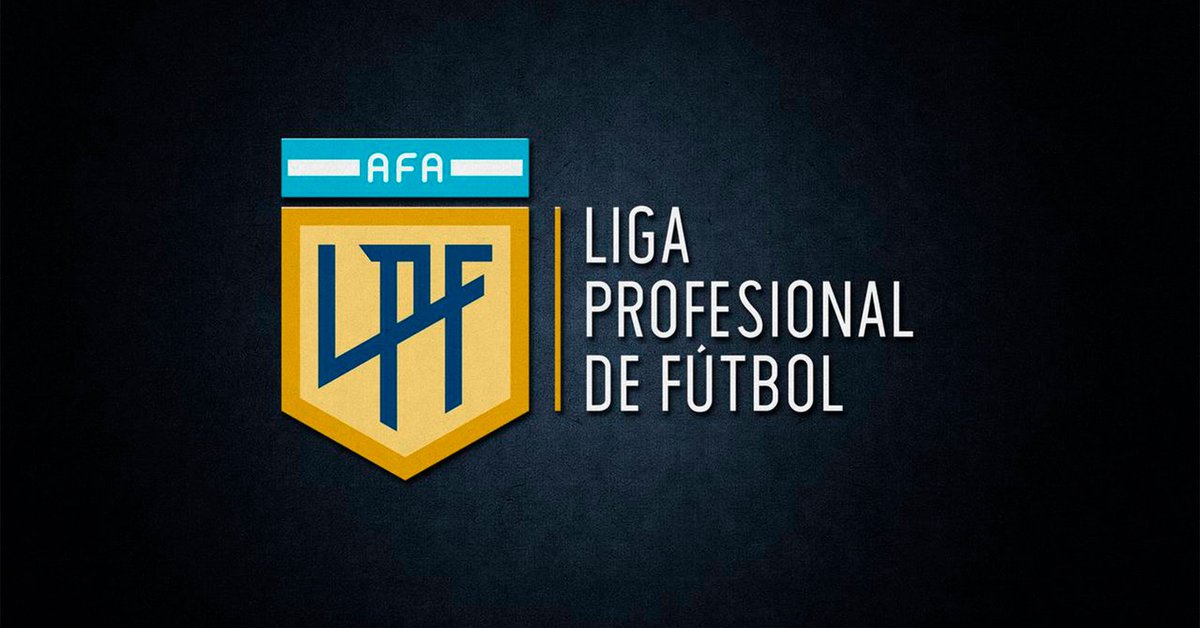 The Professional League is defined: this is how the next three dates will be played Overflowing! Wanda Nara zoomed in on the cleavage and Mauro Icardi could not contain himself