The health situation that the country and the world is going through due to the large number of Covid-19 infections hits in all areas. Argentine basketball he is suffering a lot. The absence of players in several teams motivated that an olympic champion have to put on shoes, shorts and shirt to play again: tonight Juan Ignacio Pepe Sánchez, 44, will play an official match again in Bahía Basket, team of which he is president, after nine seasons of inactivity.

As reported by journalist Matías Traversa, the former base of the Argentine team and also of the NBA processed a qualification to be part of the team who will play this Sunday a home match against Gimnasia de La Plata, for the Argentine League, the second most important category in national basketball. The version was confirmed by team sources. This is because Bahía Basket has six infected players after last Friday’s defeat against Quilmes de Mar del Plata.

Pepe Sánchez, what retired from activity in 2013 Wearing the Estudiantes de Bahía Blanca shirt, he currently presides over the Bahía Basket project, a team that played in the National League until last season, but lost the category to Atenas de Córdoba and is currently playing in the Argentine League. The losses of Ezequiel Paz, Facundo Tolosa, Valentín Simondi, Gabriel Novaes, Tiziano Prome and Valentín Forestier could lead to Pepe Sánchez to return to activity.

In the current competition, the team led by coach Laura Cors It is located in the last position of the Southern Conference and since the second stage of the tournament began, it had achieved two starting wins, but now there are three consecutive defeats. The next one tonight, against Gimnasia de La Plata, will start at 8:30 p.m. Pepe Sánchez was the first Argentine in the NBA, in 2000. He was European champion with Panathinaikos; played in Barcelona and Real Madrid. He was Olympic champion and world runner-up with the national team. And tonight, at 44 years old, he will be on the court for a few minutes, to help his players in a difficult moment. A true madness, driven by the pandemic. 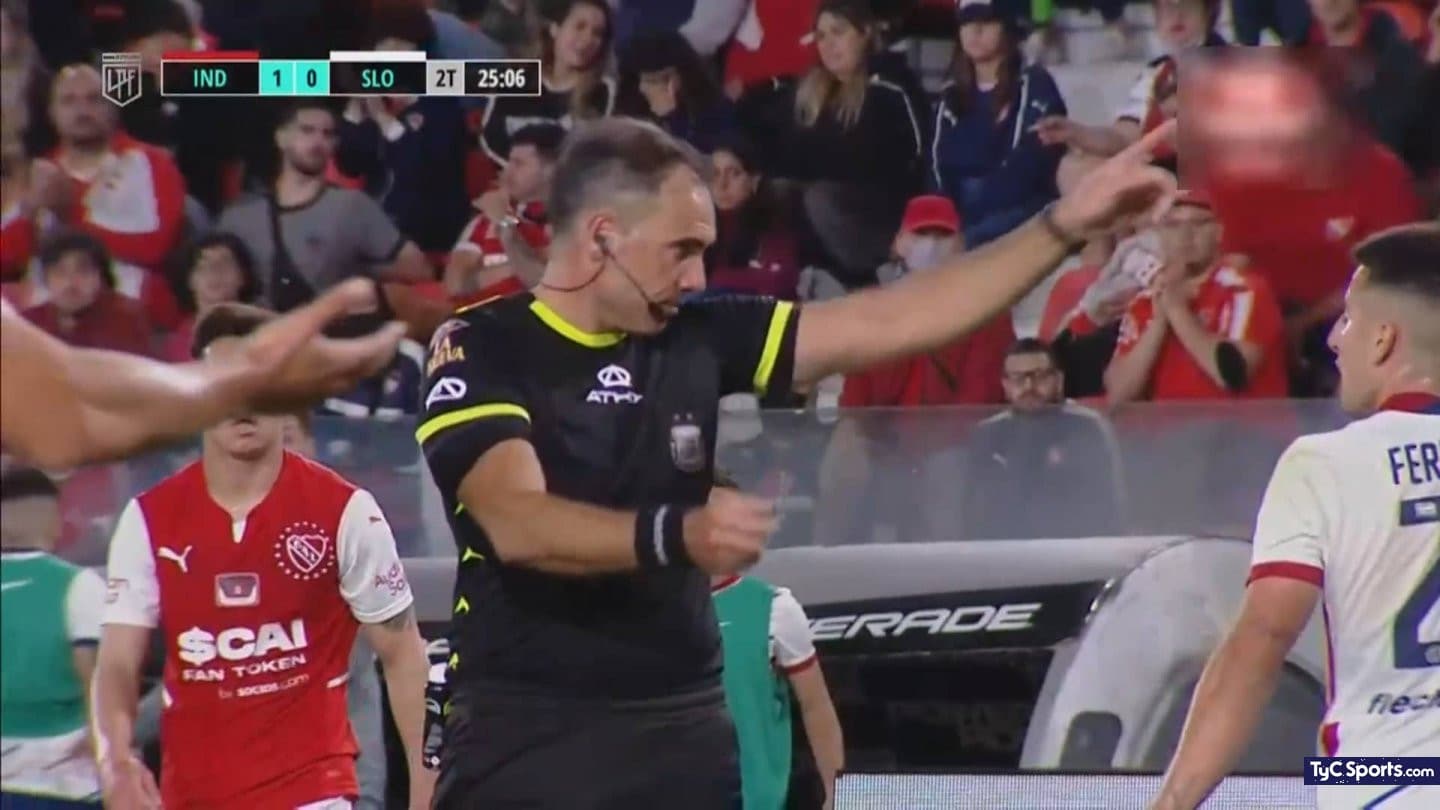 San Lorenzo penalty against Independiente: it was but Silvio Trucco had given a corner 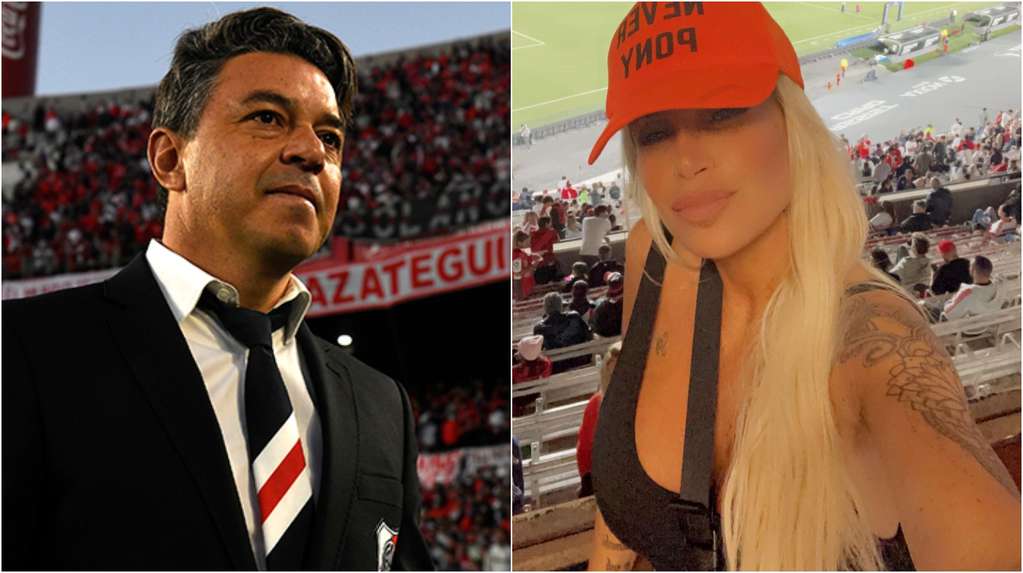 Rossi, his effectiveness on penalties and the gesture of Dani Alves in the Maradona Cup