The activity of the “Canestrari Grand Prix” of the Super TC2000 in Buenos Aires began with the Shakedown that was dominated by Leonel Pernía. While Agustín Canapino, leader of the tournament, finished second.

Pernía set a time of 1m20s752 and was at the top. Canapino was placed second at a difference of 39 thousandths and Montenegro finished third at 54. While Franco Vivian and Damián Fineschi completed the best five. “We did two laps in a row, everything is fine. It was a nice base to start working, everything just started ”, said Pernía after the session.

Activity for the Super TC2000 will continue at 5:20 p.m., when the first batch of engine setting starts. 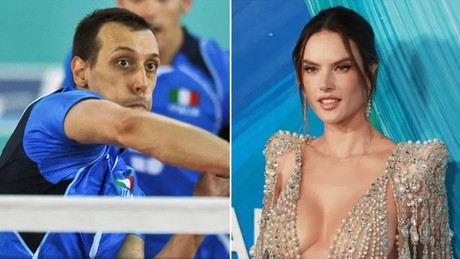 He believed 15 years that his girlfriend was Alessandra Ambrosio 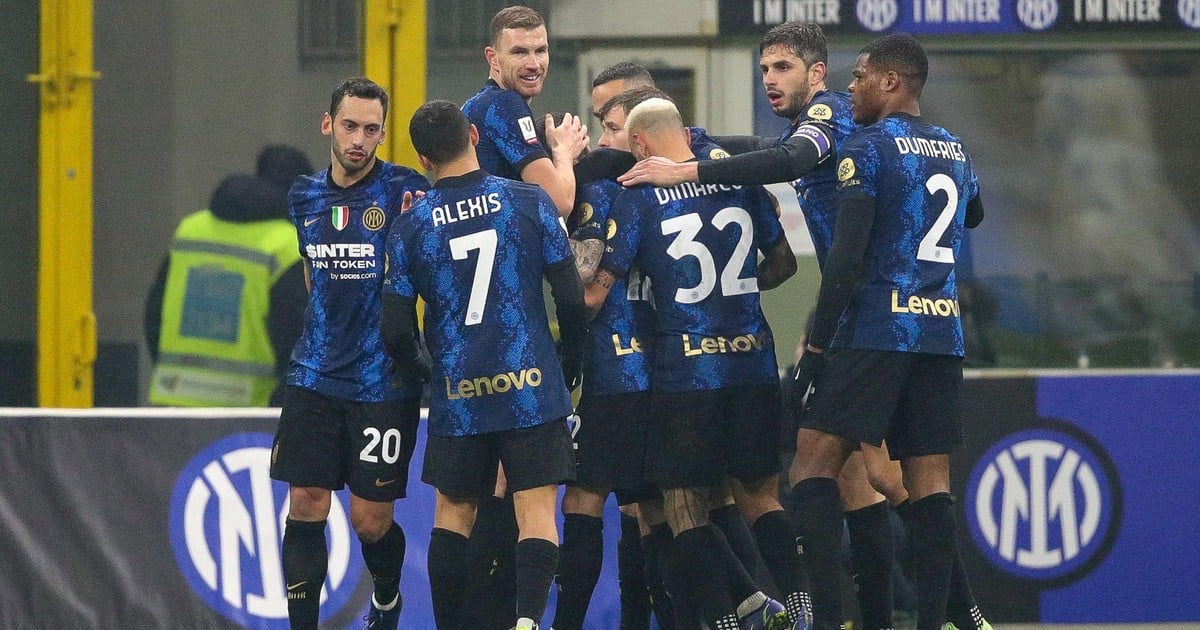 Lautaro’s Inter, in the quarterfinals of the Italian Cup 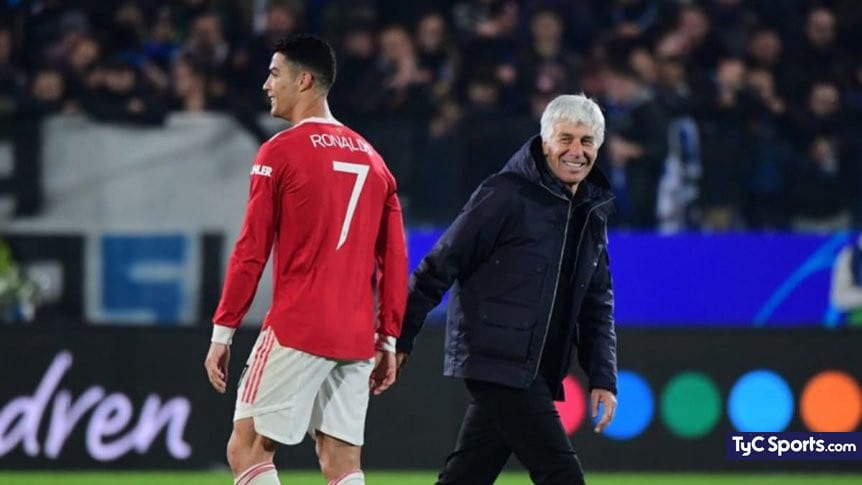 Gasperini revealed what he said to Cristiano Ronaldo after the match 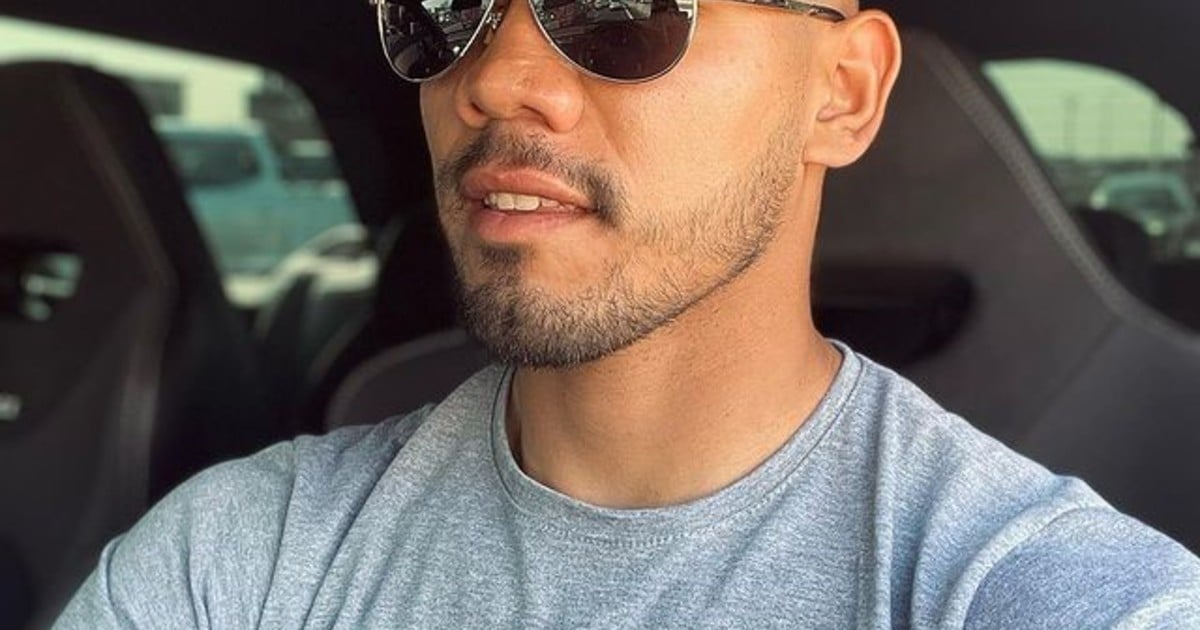 “He wants to stay, is River or River”