The new term “difficult-to-treat rheumatoid arthritis” is only affected by 10-15% of patients.

At the 23rd Congress of the Pan American League of Rheumatology Associations (PANLAR 2021), an American prospective was presented by Dr. James R. O’Dell, and a European one, by Dr. Alejandro Balsa Criado, from Spain, on a A new term, known as difficult-to-treat rheumatoid arthritis, which has various aspects that were discussed during this round table.

In the first place, it was intended to make it clear that this type of rheumatoid arthritis can be seen between 10% and 15% of patients who suffer from it.

In the approach, it is mainly necessary to use all the available tools to be able to choose the appropriate therapy in this group of patients. On many occasions, the physical examination is not enough and clinical analysis and ultrasound should be used to make the most correct therapeutic decision.

Regarding the specific treatment, the first thing we should ask ourselves in a active rheumatoid arthritis patient and treatment of choice (methotrexate) is if we are really facing a patient refractory to methotrexate and having the ability to divide doses, concomitant treatment for gastrointestinal effects and even change the route of administration to subcutaneous (more effective).

It is important to mention that at least in the United States the use of methotrexate in a way suboptimal is very common, which does not mean that an arthritis rheumatoid disease is “difficult to treat”. However, if the patient is considered refractory to methotrexate (or cannot tolerate it due to adverse effects), they have different oral options that we must not forget (leflunomide, sulfazalazine, hydroxychroloquine, azathioprine, minocycline, etc.), without being biological drugs. , which are also inexpensive and make them attractive to a population like the one we see in Latin America, where the full range of rheumatoid arthritis treatments.

If even in combination (as triple therapy) the response is not really optimal, we can opt for an advanced therapy (biologics, JAK inhibitors). Which is the best at the beginning? Today we have no answer to that question. However, it is important to mention that adequate triple therapy is not inferior to methotrexate plus most anti-tumor necrosis factor drugs, hence the importance of not quickly switching to biologics if the indication is not clearly indicated. If it has already been decided to start a biological, it is recommended not to suspend the treatment conventional, mainly to avoid the formation of neutralizing antibodies with certain anti-necrosis factor drugs tumor.

If the problem did not consist of neutralizing antibodies, it is advisable to completely change the mechanism of action (JAK inhibitors, anti-CD20, anti-interleukin-6) and our drug will be outlined according to the patient and their comorbidities. Can biologicals be combined? Currently it has been shown that this does not increase the probability of response, but it does increase the probability of infection, so so far we do not have any indication at this level, but we will have to be vigilant in the coming years. 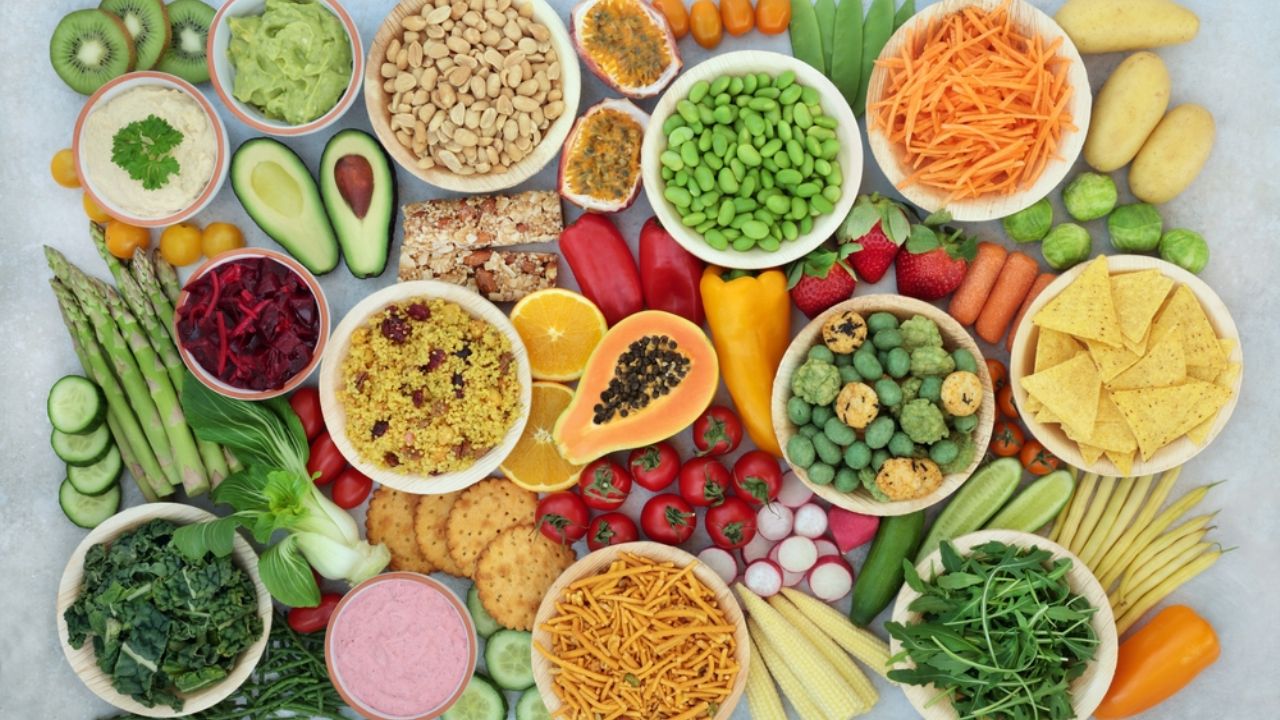 Plant-based diet: Everything you need to know explained by an expert 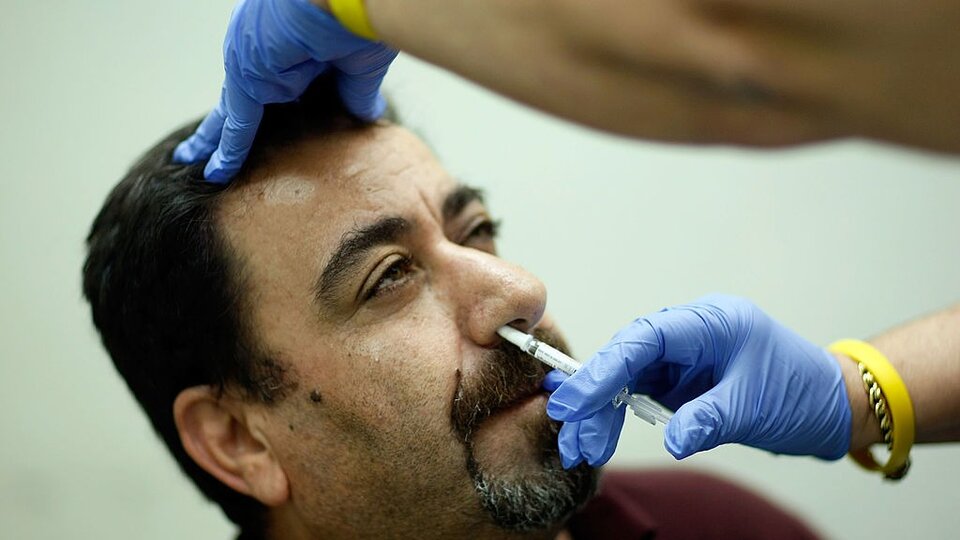 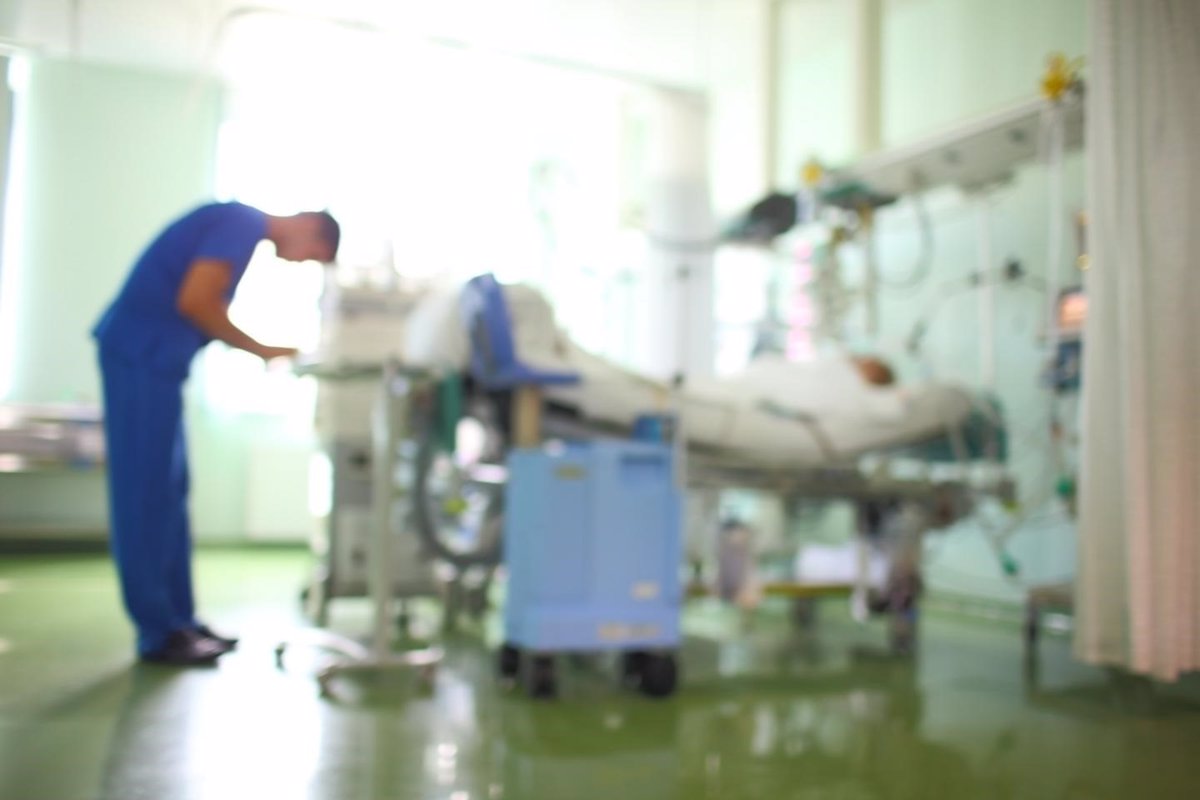 Celebrate Life, a meeting to analyze the main scientific challenges of medicine after the pandemic – Mundodehoy.com