The opposition presented this Thursday a motion of censure for moral incapacity against the president of Peru, Pedro Castillo, thanks to the signatures of the congressmen of Popular Force, Popular Renewal and Advance Country.

The motion proposal presented last week by Avanza País congresswoman and third vice president of Congress, Patricia chirinos placeholder image, has finally achieved 28 signatures, two more than necessary, although now it will require the support of a total of 52 deputies to be admitted to debate.

Then, Congress will agree on a date and time for the debate and the vote to which President Castillo should attend in the presence of a lawyer. To achieve its goal, the opposition needs 87 votes in favor at a time when most parliamentary forces have already shown their refusal to remove him.

A couple of days ago, Castillo criticized this new attempt by the opposition during an act in the Huancavelica region: “They ask for a vacancy from a person chosen by the people when we are fighting to give gas to all Peruvians (…). I have gone through bloody struggles and today that I am the government I will not back down “promised a Castle that encouraged the deputies to” ask for a vacancy before the people and not within four walls. “

The president thus referred for the first time to the impeachment motion that several right-wing parties are trying to promote in Congress, including the Fujimori Popular Force, whose leader, Keiko Fujimori, the president won the last presidential elections by a narrow margin.

“I don’t need people who don’t think like the people to set an agenda for me. They request a vacancy from a person who has been chosen by the peopleCastillo warned.

“Both the congressmen and the Government have been elected on the same date and opportunity. And from here, I must tell you that it is time for Congress to render accounts to the country for these more than 100 days. What are they doing for Peru? ”Asked the president.

Castillo admitted that he has “kept silent”And has been“respectful”, But he anticipated that he feels obliged to come out to speak in the face of constant criticism from the opposition from Parliament.

To formally present the presidential impeachment motion, 26 signatures of congressmen are required, and to accept it for processing, it is required 52 votes from the plenary session of Parliament, while for it to succeed, 87 votes of the 130 seats are required, equivalent to two-thirds of the Peruvian hemicycle.

At the moment the opposition has difficult to reach the votes to remove Castillo from power if the president maintains the support of the hard wing of the Marxist party Peru Libre, with which he won the presidential elections.

Tension in Peru: Keiko Fujimori added the support of his party to the motion to dismiss Pedro Castillo
Human Rights Watch accused Pedro Castillo of undermining freedom of expression in Peru with threats to critical media 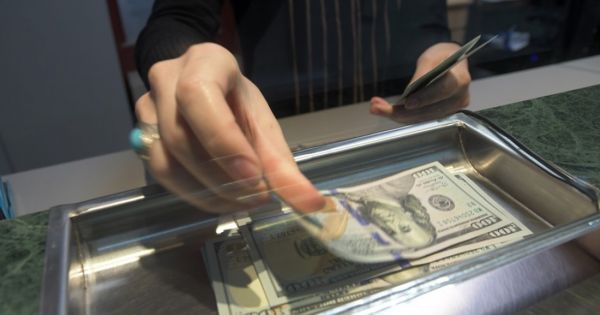 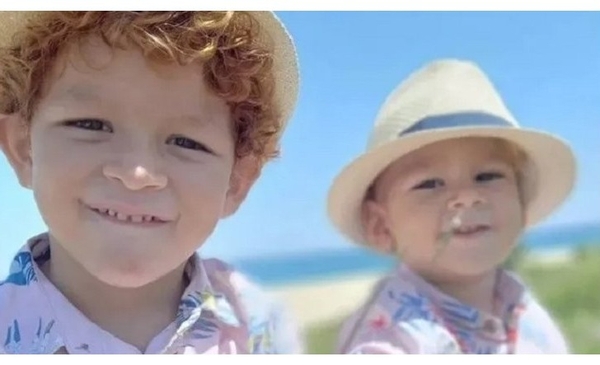 Horror in Brazil: he strangled and set fire to his two brothers 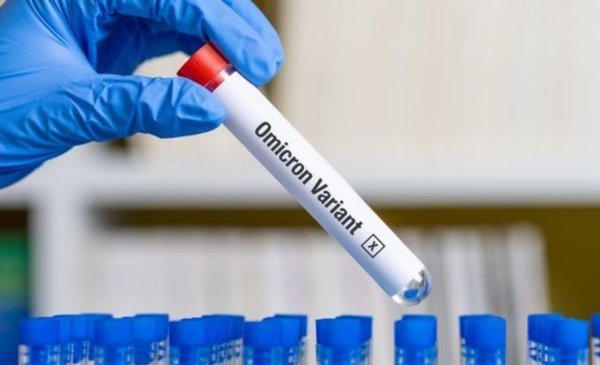 Alert among the youngest: children under 2 years of age, 10% of those infected hospitalized in South Africa 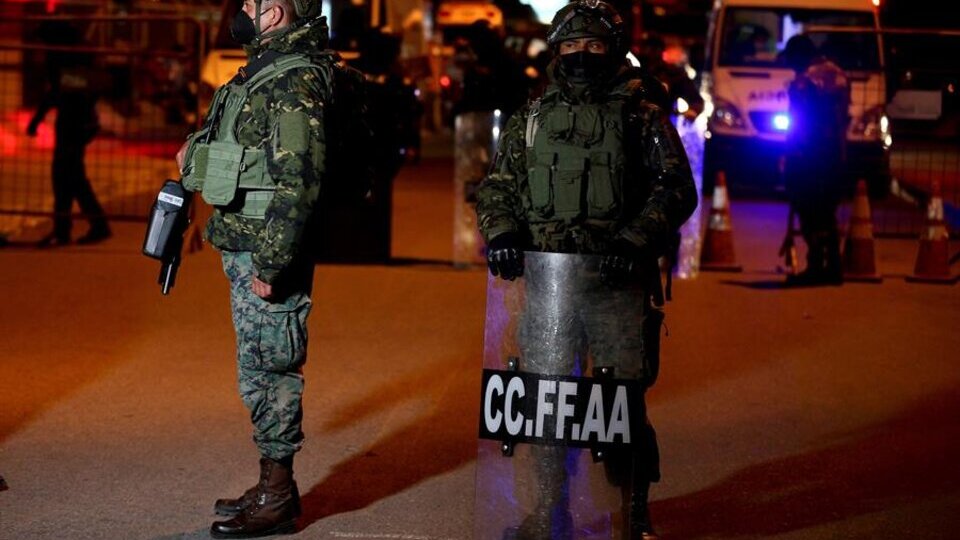