Carlos Lescano, president of the Peruvian Society of Intensive Medicine (Sopemi), highlighted that The majority of patients in the Intensive Care Unit (ICU) are people between their 20s and 40s who did not receive a dose of the COVID-19 vaccine.

“Depending on the region, the percentage between 70% and 90% of ICU patients are not vaccinated. They are more severe and are more likely to die (…) most unvaccinated patients are between 20 and 40 years old, and the number of children with severe respiratory illness from COVID-19 entering pediatric ICUs is beginning to increase“he said in an interview with Trade.

In the case of vaccinated patients arriving at the ICU, said most have over 65 years old, are diabetic, morbidly obese, hypertensive or with any other disease that weakens the immune system.

The doctor currently works at the Rebagliati Hospital, of EsSalud, and said that the situation in the hospital is such that the intensivists handle 84 beds. Half is intended for COVID-19 patients and the others for patients with other ailments. All beds are taken.

“At Rebagliati, practically 100% of our ICU beds they are with patients. But it must be borne in mind that this is a highly demanded referral hospital (…). In the emergency areas of the hospital there are also ICU beds with infected patients and they are 60% occupied“, he expressed.

ACQUISITION OF UCI BEDS AND THE SOPEMI PROPOSAL

Carlos Lescano affirms that the Ministry of Health (Minsa) has been delayed in acquiring more ICU beds to combat the third wave.

“This had already been mentioned a few months ago. Looks like these intensive care bed kits are just arriving. But the problem is that you are ICU beds could be managed by doctors who are not intensivists, because we are from 700 to 750 when we should have as a country 2,500 to 3,000 of these specialists “, expresses.

In this way, Sopemi proposed facilitating free overtime in order to extend the time of care – in EsSalud as overtime and in Minsa hospitals as complementary hours. They are also “battling” to that intensivists be allowed to work in up to two state hospitals, something that current laws prohibit.

“During the first and second waves, sanctions were imposed on several intensivists. We have six suspended from their work, some for up to five years “, says the intensivist doctor.

COULD THE OMICRON VARIANT AGGRAVATE THE SITUATION?

Cases of the new variant of the coronavirus seem only to be increasing; however, Lescano argues that it would not necessarily imply an increase in ICU bed occupancies.

“The new omicron variant is not as aggressive, but it is very contagious. It is known that, of all cases, 2% would require hospitalization compared to the delta variant, which is 20%. Now, the number of infections is so high that, in absolute terms, omicron could lead us again to the collapse of the health system “, it states. 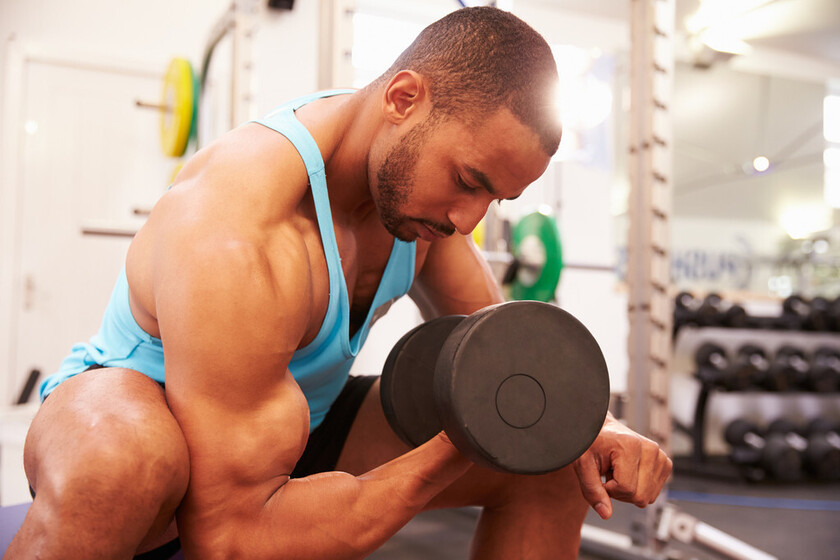 How to do a dumbbell bicep curl right

natural lip filler treatments are on the way

Public Health Report on coronavirus No. 605