Spider-Man: No Way Home is just around the corner and with it Sony Pictures and Marvel Studios have begun to bombard us with multiple trailers that show new images of the film.

According to Tom Holland himself, Spider-man 3 will set a new tone for the trilogy that will make Peter a character with a story more “Dark and sad” in comparison with Homecoming and Far from home. The proof of this may be the new teaser for the film that shows a distraught Peter while his face reveals that he is hurt.

“Are you ready Parker?”asks Strange. “Do it”Peter responds with a very tense expression on his face.

Here’s the new trailer for the film:

For now all we know about No way home is based on rumors and theories, but while the film seems to be focused on the iconic villains of the old Spidey movies, in the supposed Spider-verse and the fracture of the sacred timeline as shown in the last advance we analyzed, this short clip is a reminder that NWH It will still be focused on Tom Holland’s Peter and how his decisions are about to affect his life.

Spider-Man: No Way Home It will premiere on December 15 in Mexico. 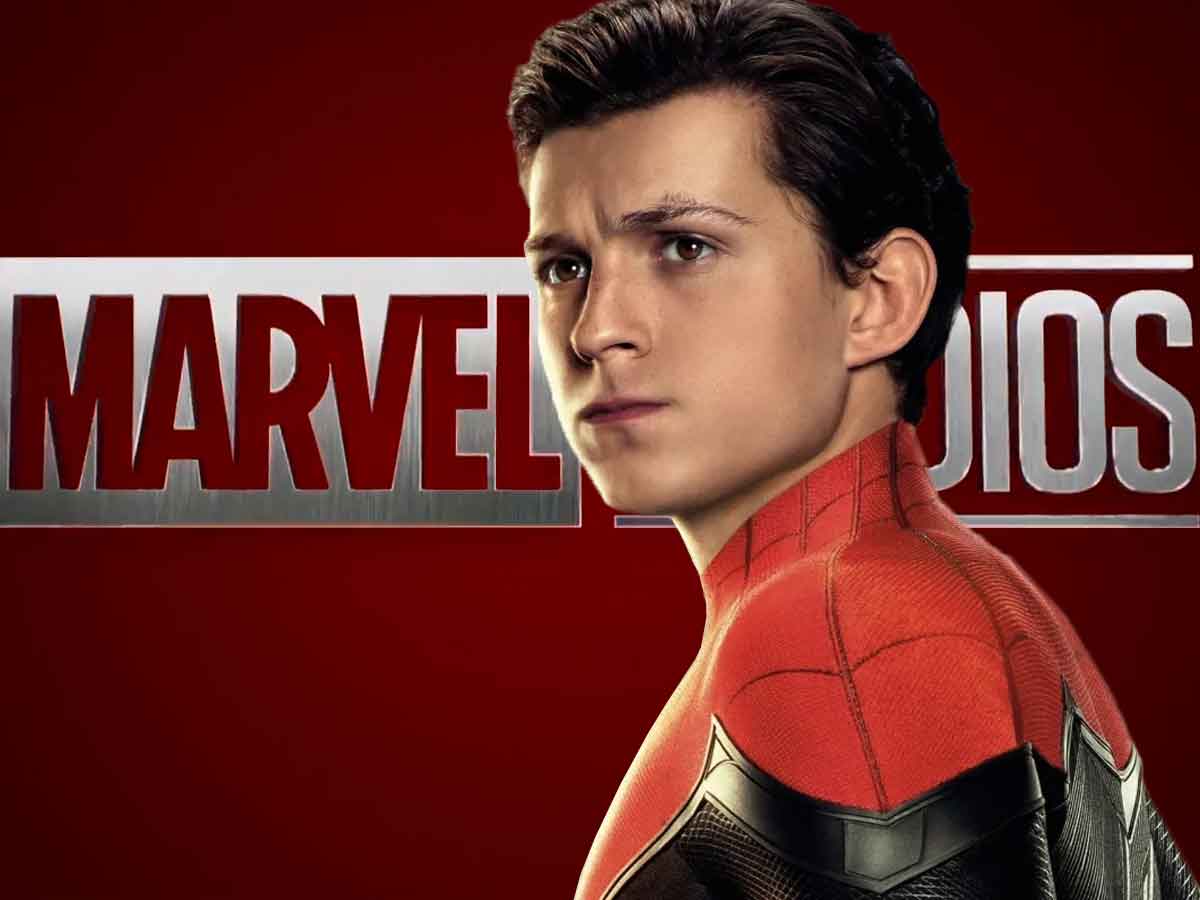 Tom Holland was turned down for a legendary role 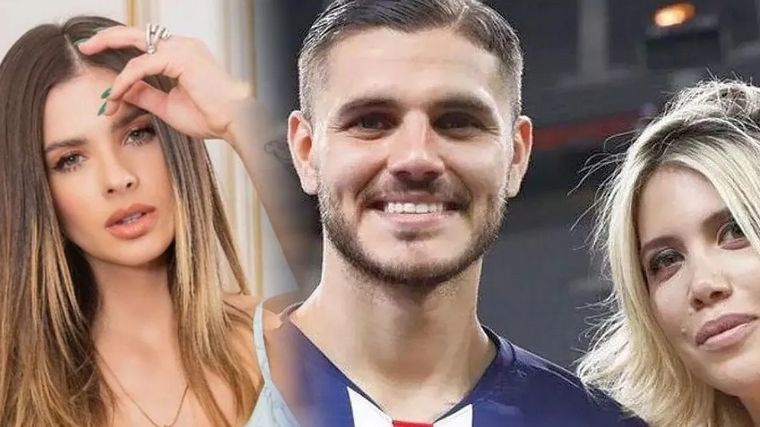 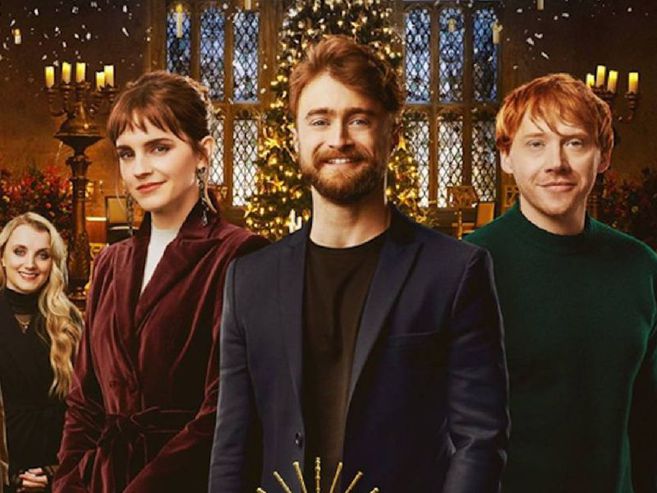 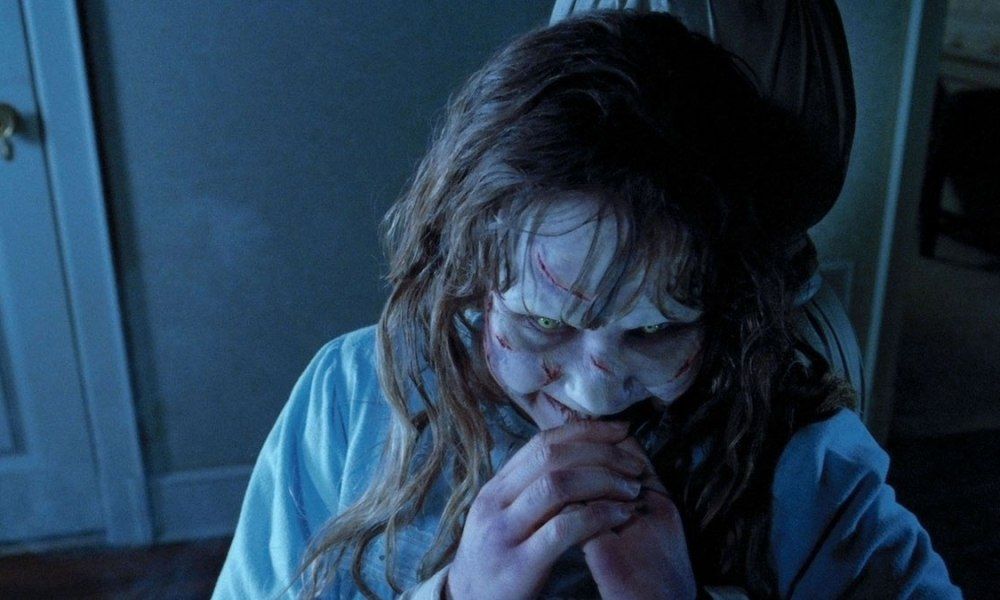