Pfizer reported that a “future former employee” misappropriated thousands of files, including trade secret documents related to your COVID-19 vaccine, as detailed in a federal lawsuit in California.

Chun Xiao (Sherry) Li allegedly uploaded more than 12,000 files, including “Dozens” of documents with confidential information to a Google Drive account, Pfizer said in a complaint filed Tuesday in the United States District Court for the Southern District of California.

The documents supposedly pertain to a wide range of topics, including the analysis of vaccine studies, operational goals and development plans for new drugs.

Pfizer says in the complaint that it believed Li would go to Xencor Inc, a firm that develops antibody therapies, and that she handed over a “decoy” laptop when confronted about subsequent downloads of the information.

Pfizer is seeking a temporary restraining order to prevent Li from using, disclosing, transmitting or altering any confidential information that he possesses. He also wants the court to order Li to provide Pfizer’s outside attorneys with access to his personal Google Drive accounts and all of his computing devices.

Li joined Pfizer’s Global Product Development Group in China in 2006 before moving to the San Diego area in 2016., according to the complaint. She signed a confidentiality agreement as part of her employment contract, Pfizer said.

Li did not immediately respond to a request for comment. A Xencor spokesperson said the company is not part of the lawsuit and declined to comment further.

“Pfizer takes the protection of sensitive and confidential information very seriously. Protecting that information is critical to scientific innovation and ultimately enables us to deliver advancements for patients, ”said a company spokesperson.

Trade secrets are a thorny topic for the debate on the waiver of intellectual property rights related to COVID. The disclosure of trade secrets could help foreign manufacturers produce imitations of the vaccines created by Pfizer, which has spoken out against an international exemption on the protection of intellectual property in treatments and vaccines related to COVID-19.

(With information from Bloomberg / By Kyle Jahner)

United States: COVID-19 infections are about to reach 100,000 cases a day
Sputnik M: Russia announced that it will register a vaccine for children aged 12 to 17 years 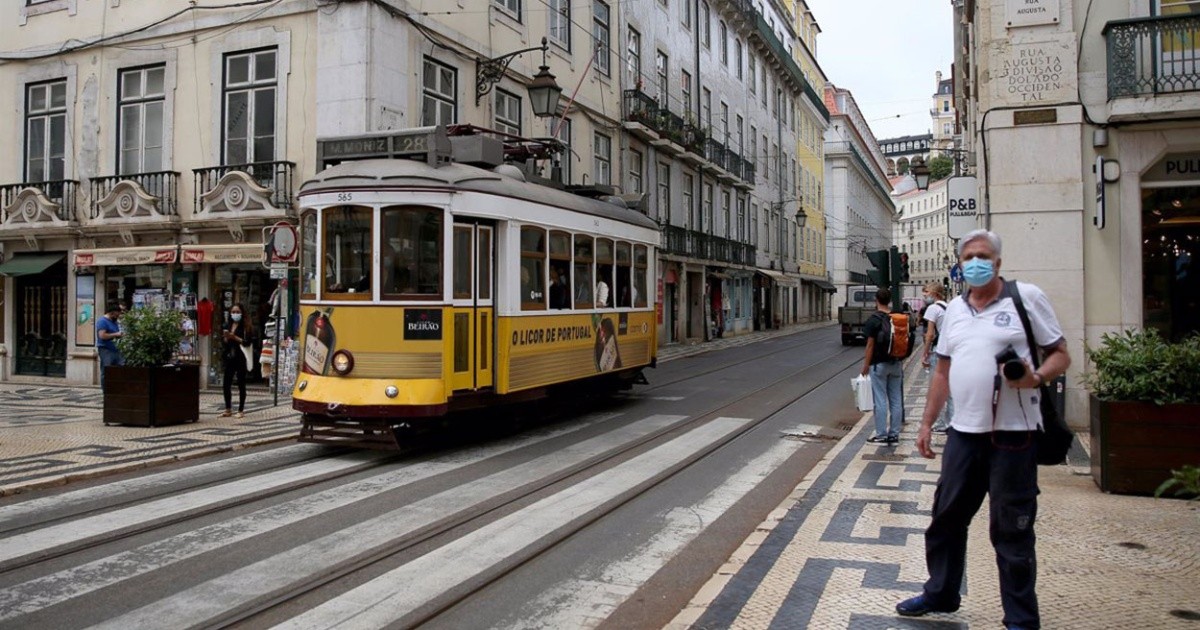 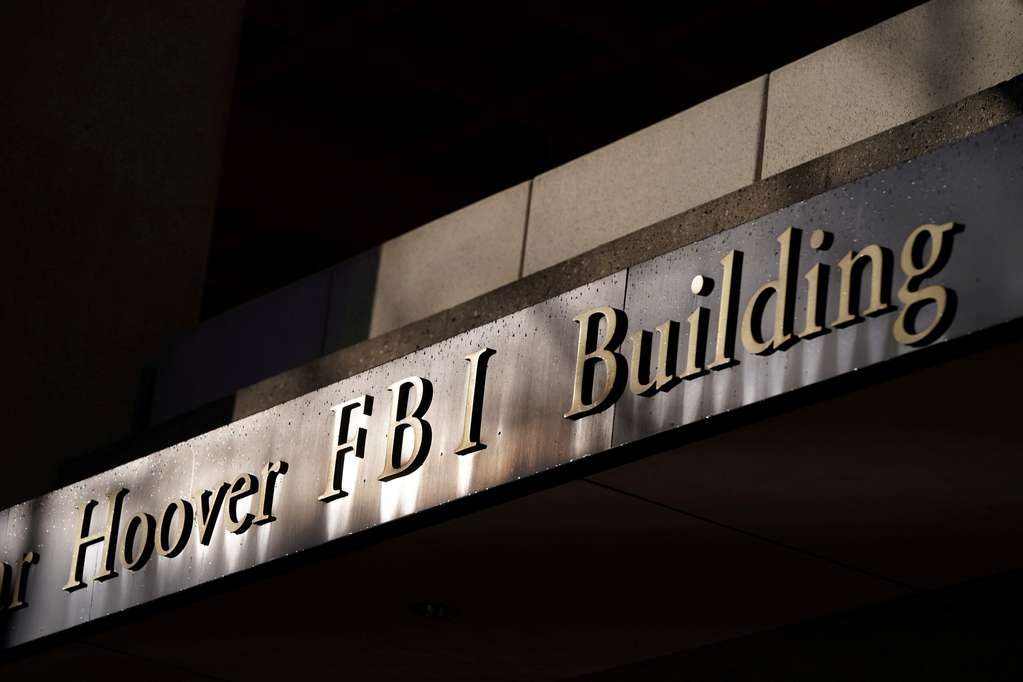 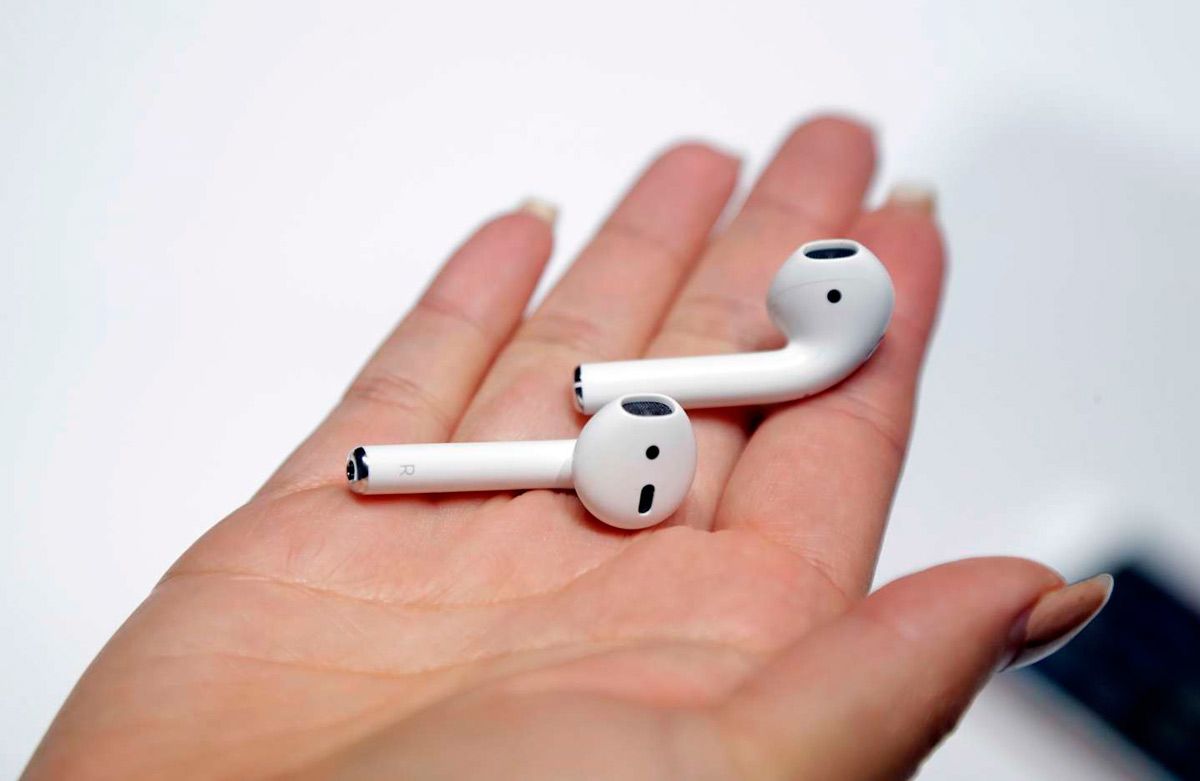