Kirsten cowell, from Ammanford, Wales, saw how his face progressively began to be covered with sores 2 centimeters deep over the course of a few months. Huge holes remained in his face and blackened pieces of meat remained.

The 19-year-old said she felt bad about her appearance and even decided to leave her boyfriend of two and a half years. She moved in with her mother, Allison, 47, who cares for her full time. Kirsten said: “I had to leave the relationship for my own sanity. It wasn’t fair for him to handle me like that. I didn’t have the best confidence before anyway, just like any teenager comparing himself to others, but looking back now. I believe that She was very pretty and I wouldn’t dare call myself ugly anymore. “

“They look and feel like I’ve been stabbed in the face. I have constant extreme pain, even if I move any part of the face or head and is worse in the morning. My daily life now just consists of dealing with the pain and trying to control the leak 24/7. I can not do anything else”.

Allison, her mother, says her daughter is in extreme pain and needs to be treated once a day. She wears puppy pads at night to soak up the weeping pus from her face.

Allison said: “It looks like they have shot her in the face. They are very sore and she is in extreme pain and wounds are seeping to the bottom of the bandages. It has been a very difficult three months. His confidence went down the drain. She doesn’t want to be here, she’s depressed … I don’t know how a person can suffer this pain for so long. “

Kirsten was supposed to start a nail technician course, but now she rarely leaves the house. She is forced to eat a diet of yogurt, ice cream, and soup, since moving the face to chew is very painful.

Allison said, “She’s too nervous to even take a shower. He cannot leave the house because the sun affects his skin And she’s trapped inside Wounds leak all day and night, so we have to put puppy pads on the pillow. It is endless. It is so difficult. I don’t know what will happen if it is not treated. I don’t wish it on my worst enemy. “

Kirsten began to notice that her skin changed three months ago, but he hoped that what were just spots at the time would disappear on their own. “When I first noticed the sores, it looked like a boil or a blemish, since I had them on my face in the past during my teenage years, but they usually go away in two weeks. These seemed to keep growing and bursting and eventually turned into holes and those holes got bigger and bigger and they have become what they are now. I was afraid that they would not stop growing and become more painful and deeper. “

The doctors they suspect you have pyoderma gangrenosum (PG), a rare and non-contagious skin condition. It begins by causing a small spot or blister of blood that progresses rapidly, becoming a painful ulcer or several.

PG can be caused by a small wound, a scratch, or an insect bite. and it can be related to diseases such as Crohn’s disease, rheumatoid arthritis, or blood cancers.

But Kirsten has no idea how she could have ended the condition, as half of the cases have no known cause. She you are taking antibiotics and steroids and had surgery on Friday to remove the 18 scabs and clean the wounds. Allison said: “She is 18 total, but they come together to make a big wound. They are 2 cm deep and one on her cheek is as big as a 50 cent piece.”

Allison said: “We haven’t had a diagnosis, but the dermatologist said it looks like PG. I’ve never seen anything so severe in my life, but we don’t know where it comes from because she hasn’t been bitten or scratched and she doesn’t have an immune system problem, so there’s no reason for that to happen. “

“It’s a case of trying to get a PG specialist to review it, but there are only two in Wales,” he posted. The Sun. 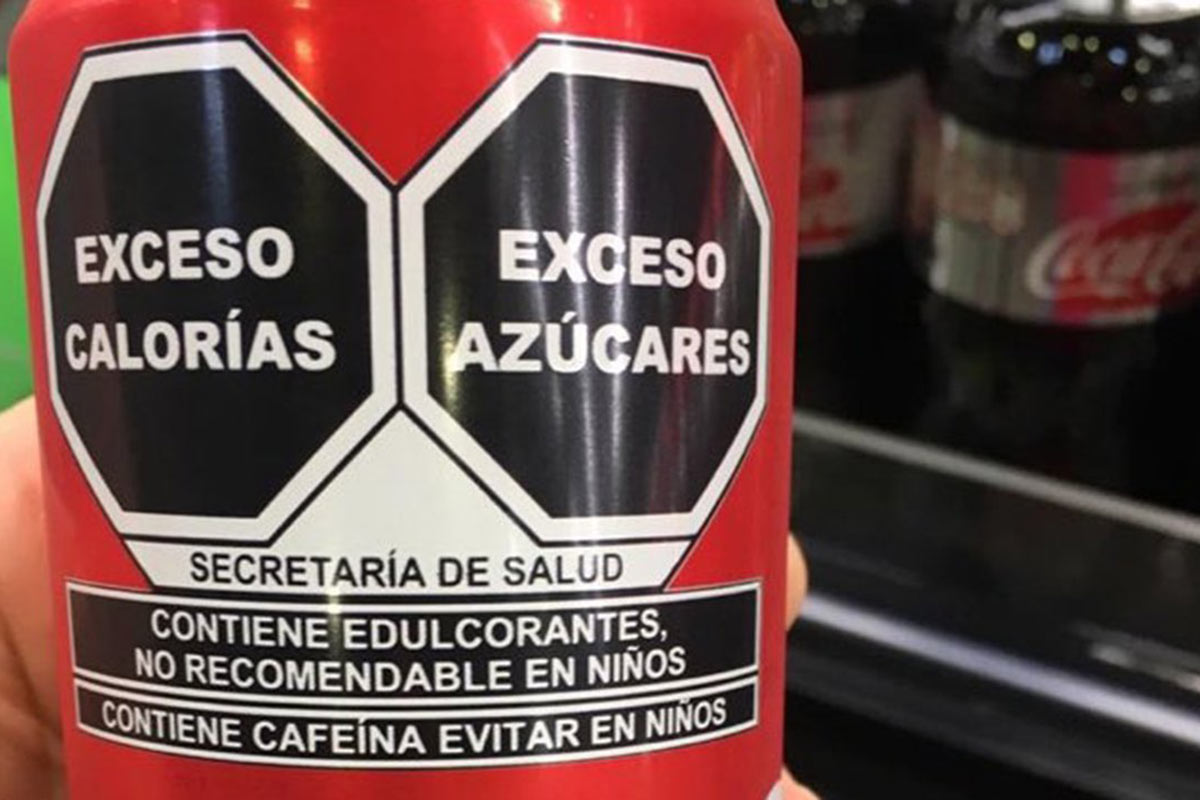 Healthy eating is a right, not a privilege 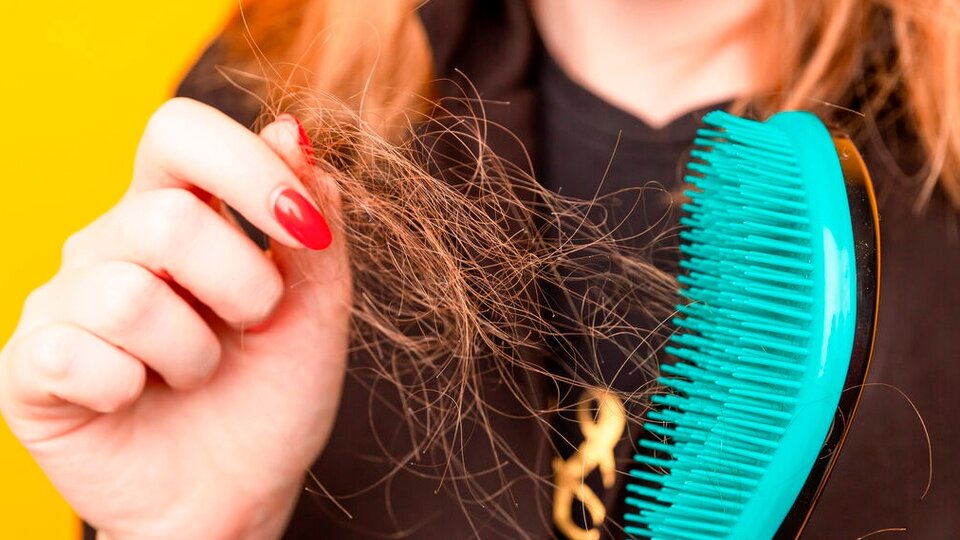 The coronavirus and its lesser-known symptoms: Hearing and hair loss | The other consequences of the disease reported by experts 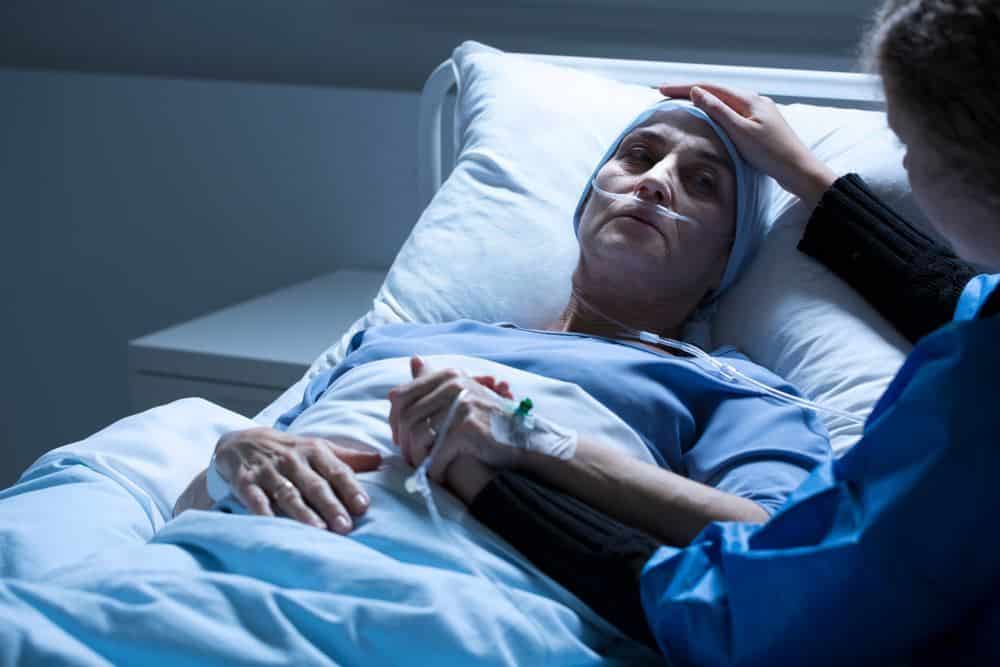 Unnecessary use of radiotherapy persists in patients with terminal cases 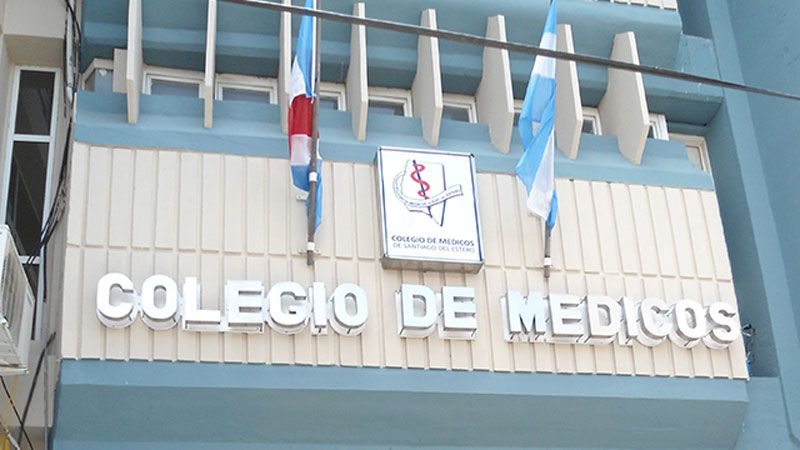 The College of Physicians organizes activities for Doctor’s Day 2021