The first modified pig heart transplant raised ethical questions, after it was revealed that the patient who received the surgery earlier had stabbed a man multiple times, leaving him paralyzed.

David Bennett Sr, 57, made headlines around the world earlier this week when it was announced that he was in safe recovery from the world’s first successful transgenic pig heart transplant at the University of Maryland Medical Center.

University doctors heralded the procedure as an important step in helping the more than 110,000 people on organ transplant lists each year get help on time, where many die before they can have surgery.

“This was a revolutionary surgery and brings us one step closer to solving the organ shortage crisis. There simply are not enough donor human hearts available to fill the long list of potential recipients,” Dr. Bartley P Griffith, who performed the surgery, said in a statement.

The news certainly had a different sentiment for Leslie Shumaker Downer, whose brother was stabbed by Bennett and left paralyzed in an attack at a Maryland bar in 1988. He told The Washington Post, who discovered the earlier conviction, that he recognized the importance heart transplant, but doesn’t see Bennett as a hero.

“Ed suffered,” Downey told the Post. “The devastation and the trauma, that my family had to deal with for years and years… Now (David Bennett) has a second chance with a new heart, but I wish, in my opinion, that he had gone to a deserving recipient.

University Medical Center said in a statement that it provides “vital care to every patient who walks through its doors based on their medical needs, not their history or life circumstances… This patient came to us in dire need.” and a decision was made about his transplant eligibility based on his medical records alone.”

In most medical circles, it is considered unethical to deny someone medical care based on their criminal record.

“Bennett was denied transplant eligibility at previous hospitals for medical and non-medical reasons. His prior history of heart failure and irregular heartbeat made him ineligible for some transplants, as did his prior history of not following doctor’s orders. , attend follow-up visits, or take medication consistently,” his son said.

David Bennett Jr, Bennett’s son, said his father never spoke of his past and praised him for taking a risk that could benefit medical science. This winter, facing his possible death at a Baltimore hospital, Bennett Sr. allegedly began asking questions about being an organ donor or other ways to benefit science if he died of his heart condition. 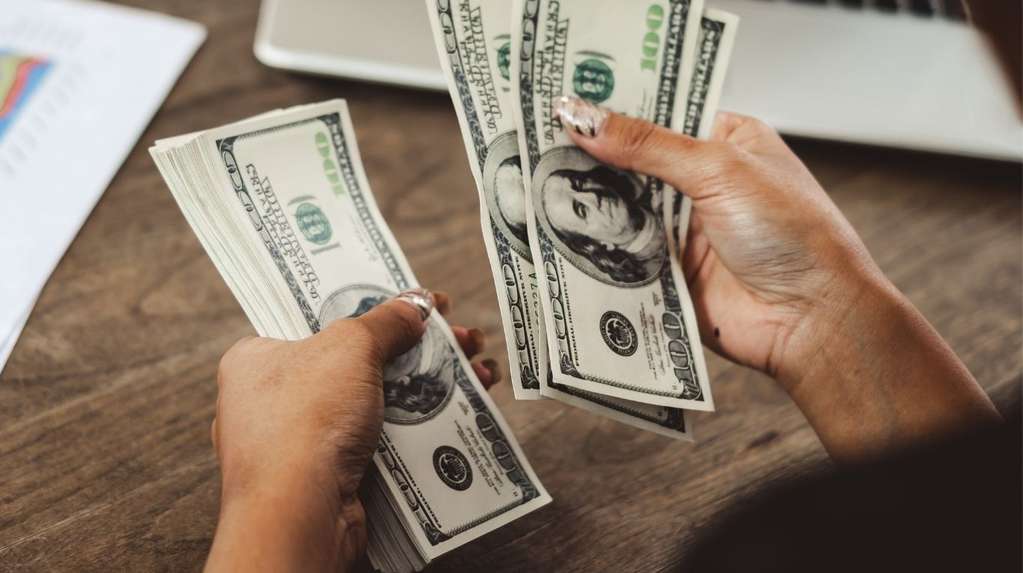 A woman spent 20 years cheating on her husband: she convinced him that he had Alzheimer’s disease to steal his money 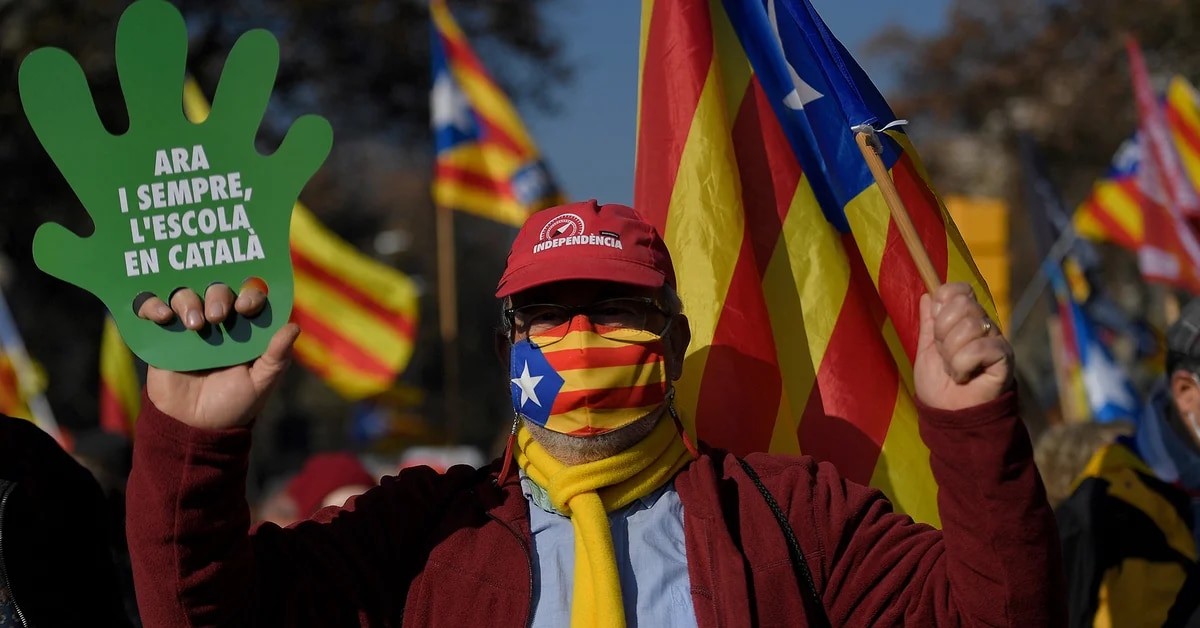 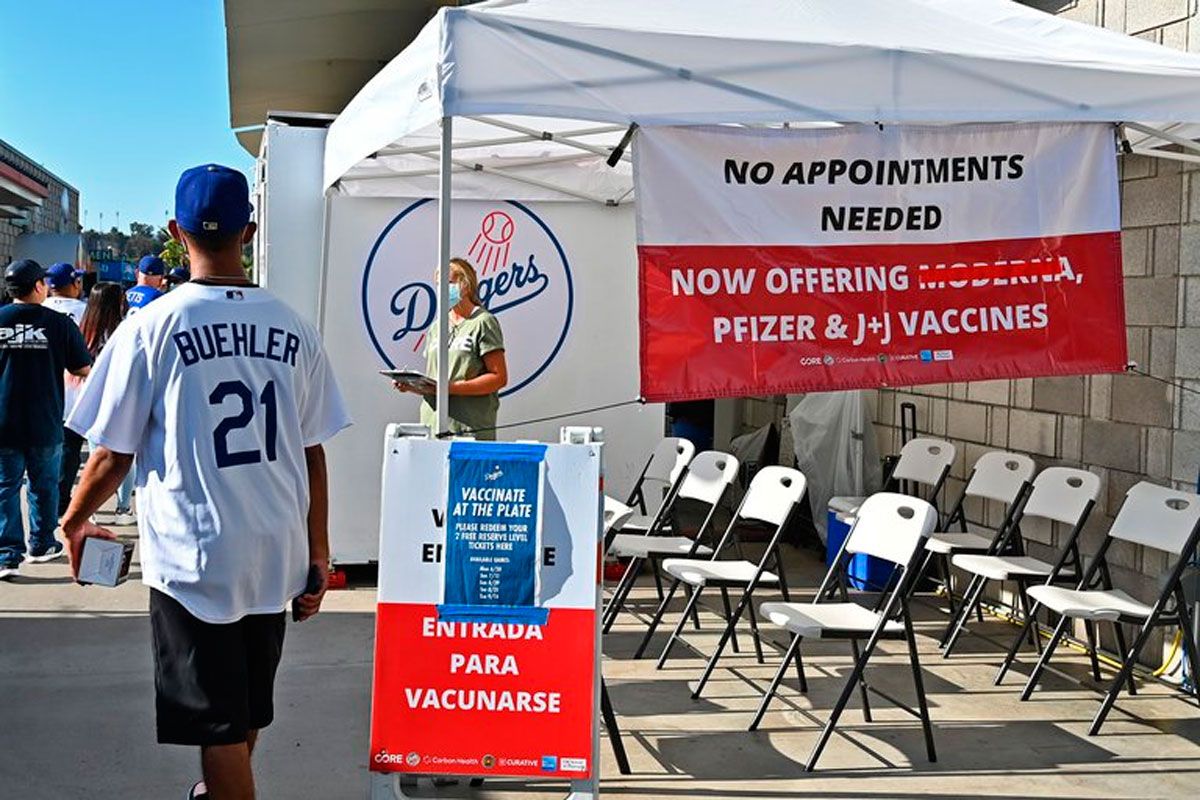 the plane returned to the airport