Mauricio Pochettino spoke after the defeat of PSG with the Manchester City, highlighted the classification to eighth but made it clear that his rival was better with a sincere self-criticism. “They were better than us during the first half. When we look at the number of fouls we made, and the number of them, well, that explains the summary of the first half,” he explained.

He added: “There was a big difference between the two teams in the first half. We are going to retain the second half, which is the image we want to see of the team. I am very happy with all my players. Considering the circumstances of the start of the season, it’s good to qualify for the round of 16. “

“Manchester City has a lot of merit, they are a great team. For us, the important thing was to qualify. We beat City in the Parc des Princes and we lost here. The difference is that we drew with Leipzig and that’s why we finished second” added the Argentine.

Then, after being consulted, he was blunt about his future in Paris. In recent days there was talk of a possible exit to take the reins of United and he ruled it out again. “I am not the one who generates rumors. Sometimes they are positive and other negative, but we are focused on doing the best for our team,” he closed. The Pumas beat Italy and ended the seven-game losing streak 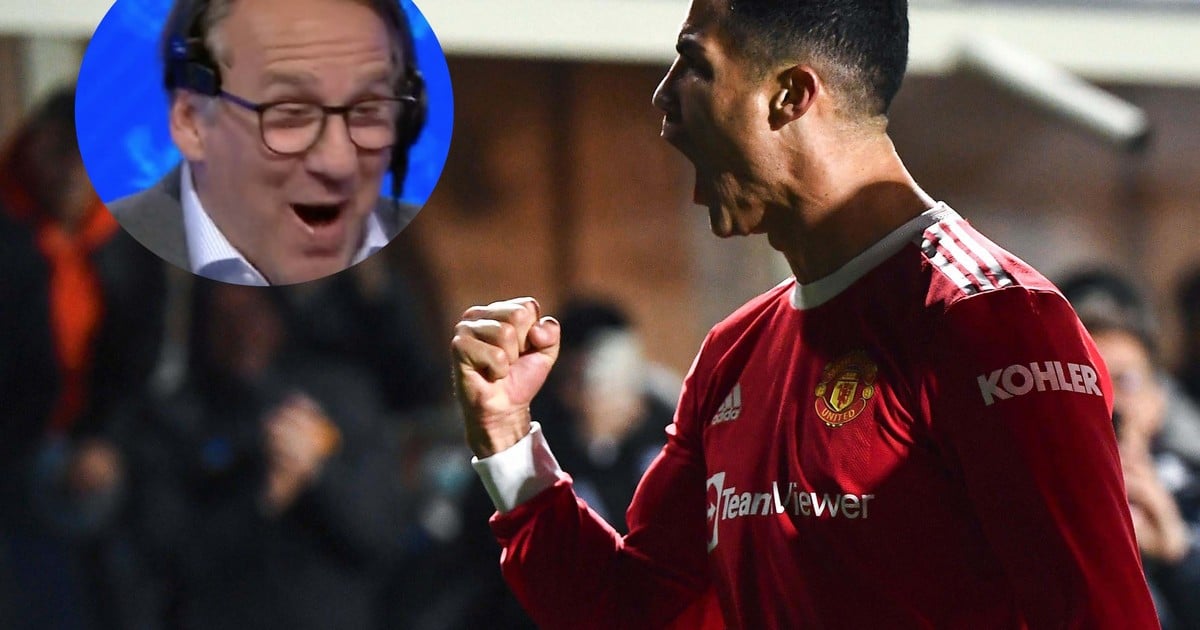 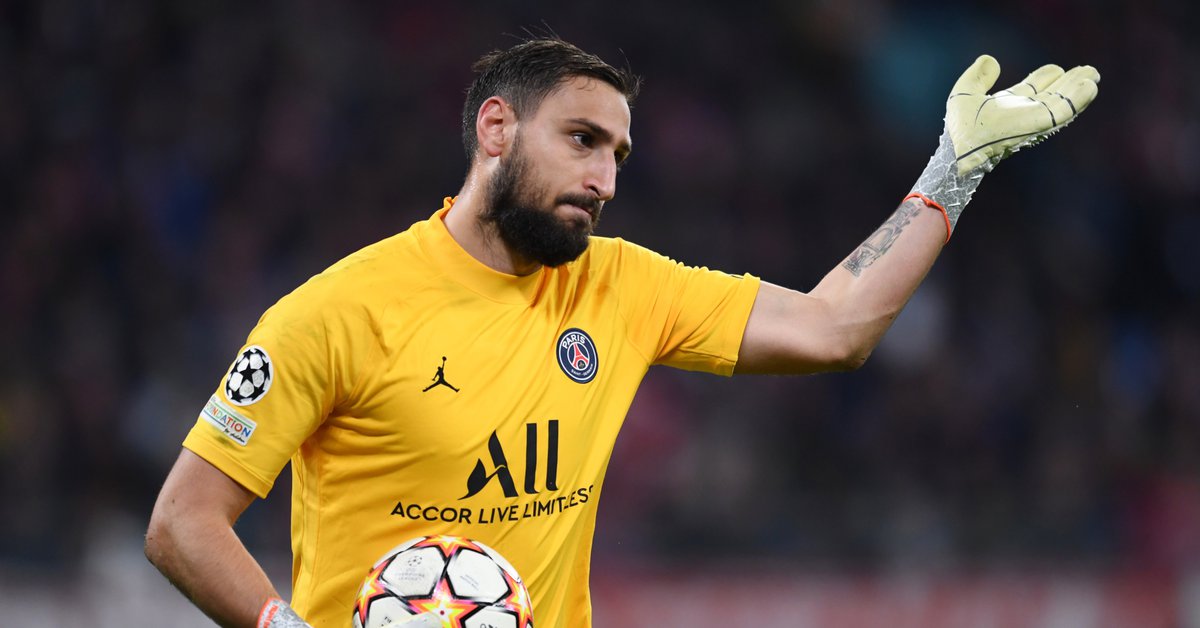 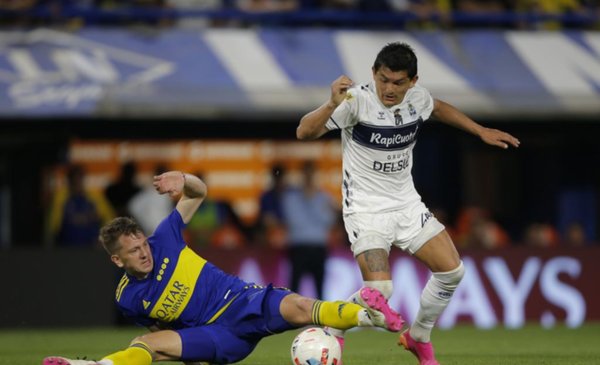