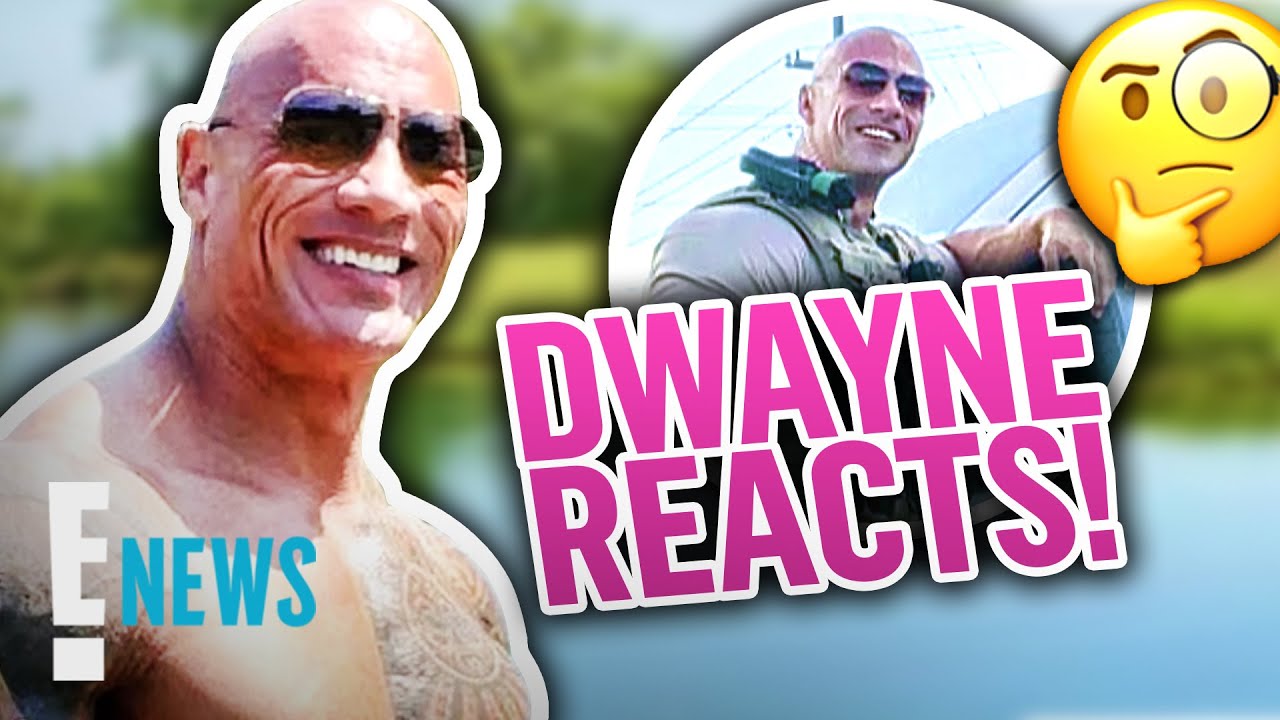 Police Lieutenant Eric Fields of Alabama can easily be mistaken for actor and wrestler Dwayne “The Rock” Johnson.

It is not surprising that many of those sanctioned are eager to take a picture with the policeman who just fined them, according to eu.usatoday.com.
For years, his colleagues at the Alabama Police Department teased him for his striking resemblance. Even the criminals he caught looked at him twice.

However, the man became famous only after a woman noticed his picture on the Facebook page of the city police. He posted it on tik tok, and the cop became known throughout America.

The real The Rock is better at fighting criminals, he knows how to get through the windows unscathed, at least in the movies he plays. On the other hand, his impersonator also knows how to say the line that became famous when the actor was active in wrestling.


However, the policeman does not want to take the place of the actor, even if his wife at one point took a figurine of Dwayne Johnson and turned it into a figurine of her husband, in uniform. The two men have something else in common, beyond appearance.

Lieutenant Fields now wants to use the celebrity to raise money for a colleague diagnosed with a serious illness. He hopes to receive a sign from the actor as well, although he doesn’t think the real the Rock will notice him.